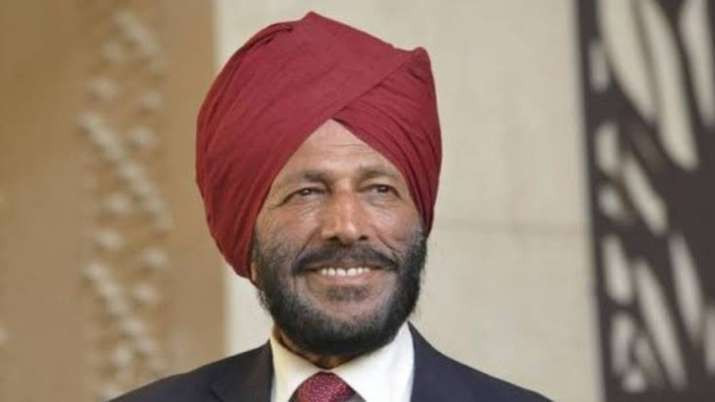 The 91-year-old was taken to an intensive care unit in Chandigarh last week and given oxygen amid serious concerns about his condition.

Singh, though, has rallied and a spokesman for the hospital, PGIMER, described his condition as "better and more stable".

Singh’s family also issued a statement through a spokesperson, following premature reports of his death, that he "is stable and doing well, but still on oxygen.

"Please ignore the rumours floating around. It's false news."

The family pleaded with the public to respect their privacy after claiming they had been "inundated with rumours and negative posts".

She is also described as being in a "stable condition".

Singh remains one of India’s most popular sportsmen.

He won the 440y at the 1958 Commonwealth Games and claimed four Asian Games gold medals, including the 400 metres at consecutive events at Tokyo 1958 and Jakarta 1962.

Singh was the favourite for the Olympic gold medal at Rome 1960 and led the 400m at halfway before fading to fourth place.

A film of his life, Bhaag Milkha Bhaag, was made in 2013 and won several prizes, including "Most Popular Film" at India's National Film Awards.

Nirmal Kaur is a former captain of the Indian women's volleyball team.

The couple's son, Jeev Milkha Singh, is India's most successful golfer, the first one from the country to play on the European Tour and be ranked among the world's top 100.

India has been battling a new surge of coronavirus.

There have been nearly 29 million cases in the country with more than 350,000 deaths.