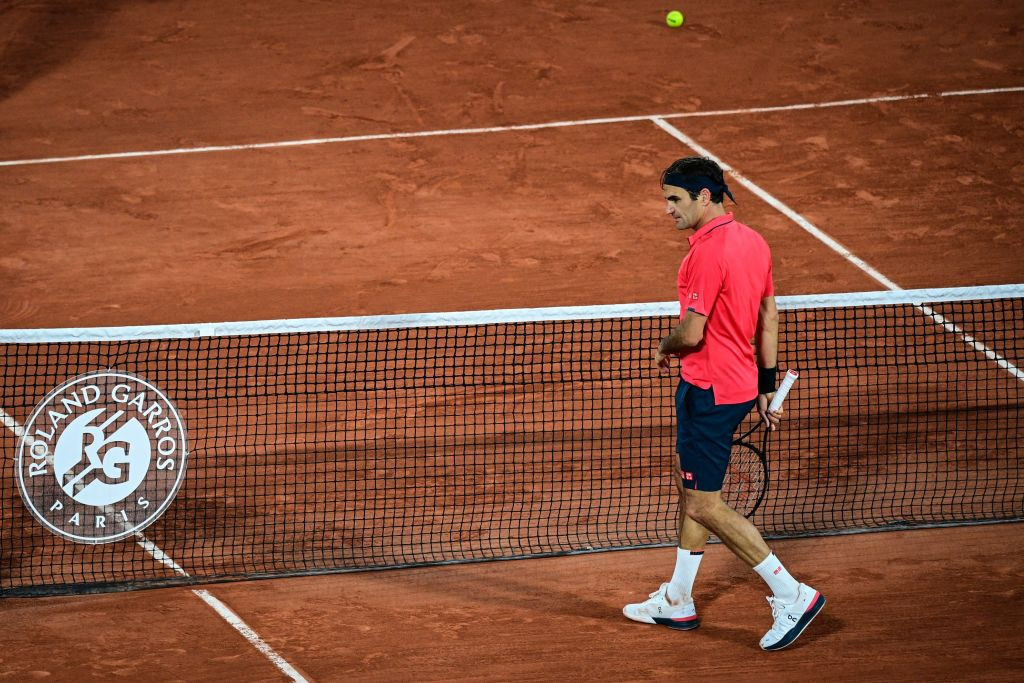 Twenty-time Grand Slam champion Roger Federer has withdrawn from the French Open to avoid risking his knee prior to the start of Wimbledon later this month.

Federer, whose appearance at Roland-Garros formed part of his comeback from a knee injury, said it was "important that I listen to my body and make sure I don't push myself too quickly on my road to recovery."

The Swiss star had been due to face Matteo Berrettini in the last 16 tomorrow.

Federer had set up the clash with the big-serving Italian, who has received a bye following the 39-year-old's withdrawal, after beating Germany's Dominik Koepfer in three sets in a match which lasted over three-and-a-half hours and finished at 12:43am local time.

He had indicated he may pull out of the tournament following the win over Koepfer, just his sixth match since having double knee surgery and which has sparked questions over whether organisers need to rethink late starts.

"After discussions with my team, I've decided I will need to pull out of Roland-Garros today," Federer said in a statement.

"After two knee surgeries and over a year of rehabilitation it's important that I listen to my body and make sure I don't push myself too quickly on my road to recovery.

"I am thrilled to have gotten three matches under my belt.

"There is no greater feeling than being back on court."

Rockets flying all over the place ??#RolandGarros pic.twitter.com/My27QWm9nu

In the women's draw, another top 10 seed crashed out today as Serena Williams of the United States was beaten by Elena Rybakina.

Seventh seed Williams' quest for a record-equalling 24th Grand Slam singles title was ended by the 21st seed from Kazakhstan who triumphed 6-3, 7-5.

Markéta Vondroušova of the Czech Republic, the 2019 runner-up, crashed out following a three-set defeat to Spain's Paula Badosa.

Anastasia Pavlyuchenkova of Russia is also through after she beat two-time Grand Slam champion Victoria Azarenka of Belarus 5-7, 6-3, 6-2.