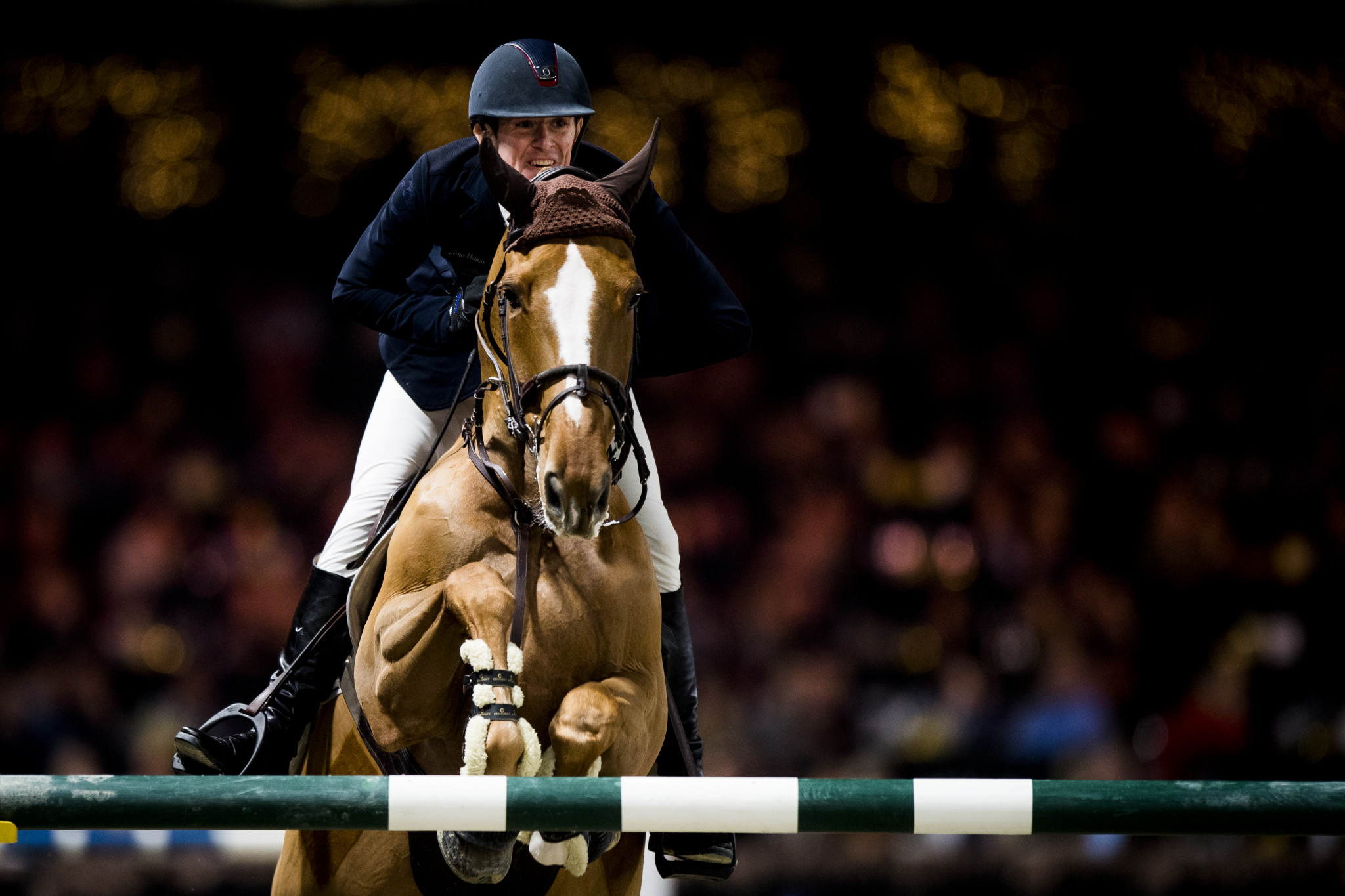 Monaco Aces produced a faultless display to claim the fourth leg of the Global Champions League in Valkenswaard in The Netherlands.

Paris Panthers led after the first round but finished in eighth position after the second.

Valkenswaard continue to lead the way in the overall standings after four stages with 102 points.

Shanghai Swans are second with 91 while Monaco’s victory in Valkenswaard saw them climb to third with 72.

Belgium’s Jerome Guery, riding Grupo Prom Diego, had to settle for second in 65.88, while Sweden’s Peder Fredricson, mounting H&M All In, was third with 66.43.

Competition in Valkenswaard is due to conclude tomorrow with the Global Champions Tour jump-off.