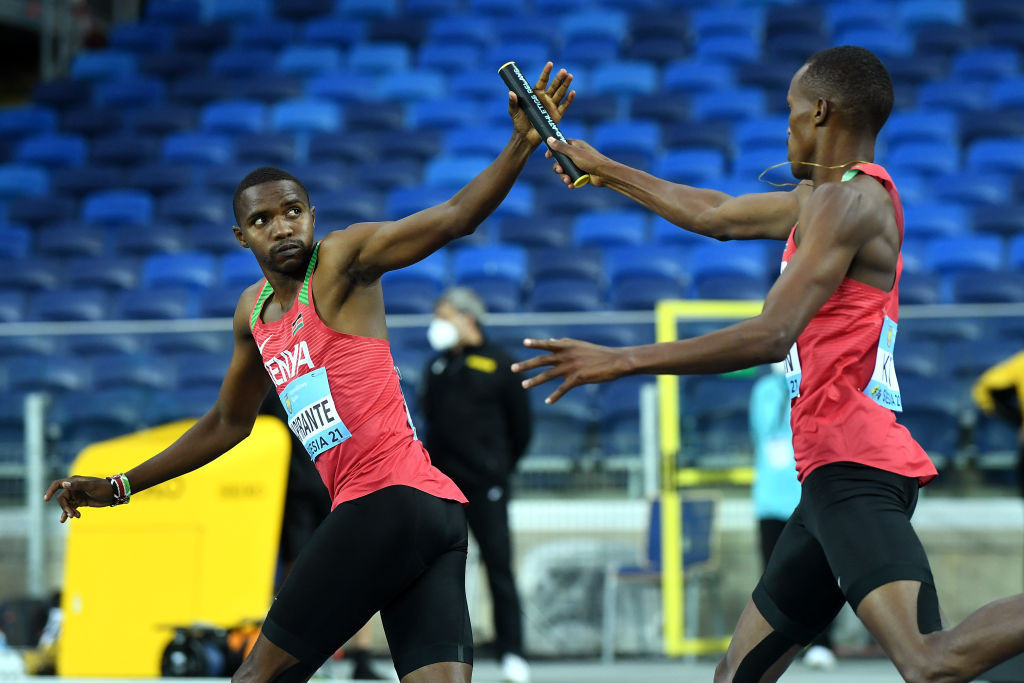 The Kenyan National Olympic Committee (NOC-K) is urgently seeking to set up a pre-Tokyo 2020 training camp for the bulk of its team in Mombasa after the withdrawal of its planned Japanese hosts in Kurume due to rising COVID-19 infections.

A communique from Kurume City to the NOC-K on Tuesday (June 1) said COVID-19 had spread rapidly in the city since April and the situation was now critical, with the number of cases per 100,000 people rising to the levels seen in Tokyo and Osaka, The Nation reports.

It added that the sports facilities scheduled to be used for the pre-Games training camp are now being used as vaccination venues.

The number of infections and hospitalisations in Fukuoka, the prefecture where Kurume is found and one of 10 in a state of emergency, have reached record highs, the communique also said.

All qualified Kenyan teams excluding middle- and long-distance runners and swimmers were scheduled to start travelling to Kurume from July 7 to acclimatise in the camp ahead of the rescheduled Games, which are due to be held from July 23 to August 8 in the Japanese capital.

"It entailed full sponsorship for their stay, including accommodation, local travel in Japan, training venues and meals for the entire delegation," Mutuku said, as reported by The Nation.

The men's and women’s rugby sevens teams - Shujaa and Lionesses - the national women’s volleyball team, Malkia Strikers, and the national boxing team, Hit Squad, would have been the first to leave for Kurume.

Mutuku insisted that a decision on moving to Mombasa will be informed by the kind of facilities the coastal city has to offer and whether COVID-19 protocol can be enforced with ease.

"We are making alternative arrangements for the team to prepare adequately, and in consideration of the period-of-stay guidelines from the organisers," Mutuku said.

"We shall have to be on top in terms of managing our athletes’ exposure."

Mutuku said consultations have started with the technical departments of the qualified teams to re-work their activity schedules in order to achieve the best results under the current circumstances.

"We shall strictly hold the training camp under Tokyo Olympics COVID-19 protocol," Mutuku explained, adding that the Ministry of Sports was also working on how Kenyan delegation members will get their second dose of a coronavrius vaccine.