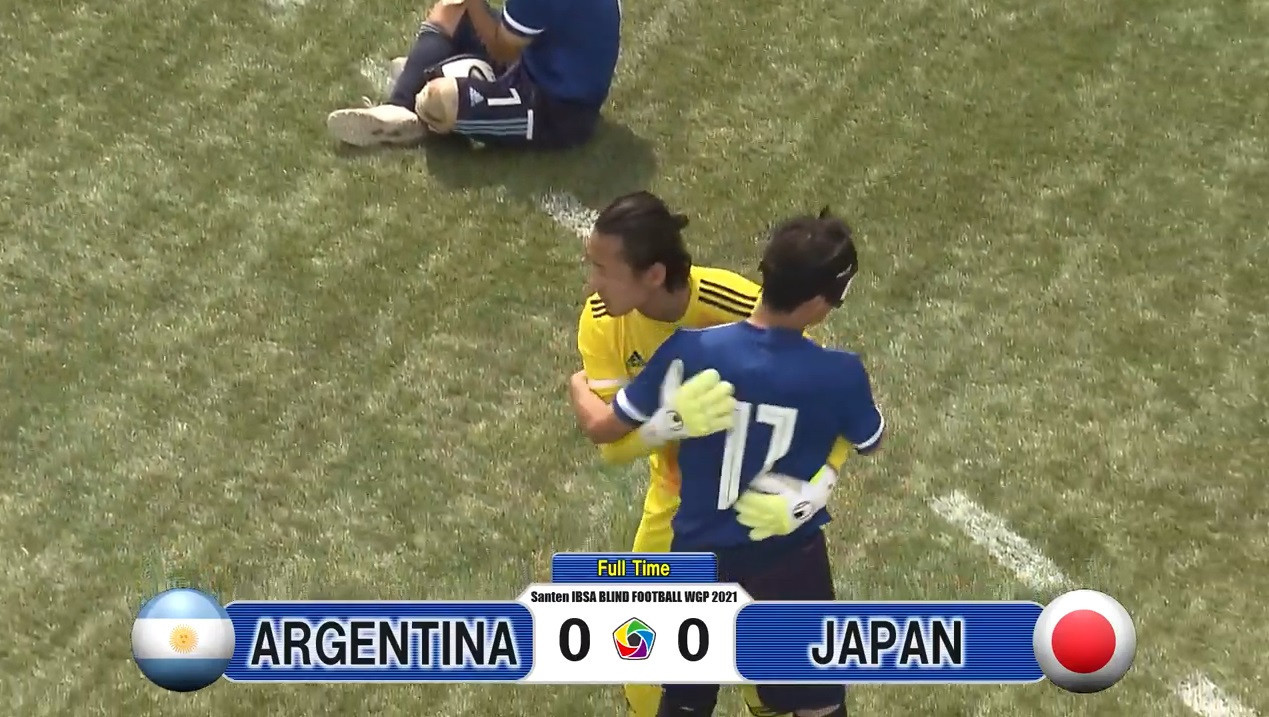 Hosts Japan remain at the top of the standings at the International Blind Sports Federation (IBSA) Blind Football World Grand Prix after holding Argentina to a goalless draw.

Argentina were aiming to register a third straight win that would have seen them replace Japan at the summit in the five-team tournament in Shinagawa.

But they were unable to breakdown a resilient Japanese side, who lead the way with two victories and two draws.

Argentina trail the leaders by one point with two wins and one draw to their name but will overtake Japan should they defeat Spain in their final round-robin match tomorrow.

Spain climbed to third in the standings after beating basement side France 1-0 to claim their first win of the tournament.

The only goal of the match came with seven minutes left on the clock.

The Blind Football Grand Prix is the first IBSA-sanctioned competition since November 2019 and features five of the eight qualified teams for Tokyo 2020.

Teams are competing in a round-robin format with the two best-ranked sides contesting the final, scheduled to be held on June 5.

No spectators are at the event as part of organisers’ measures to combat the spread of COVID-19.

Tokyo is under a state of emergency after Japanese Prime Minister Yoshihide Suga agreed to extend stricter measures until June 20 to help curb COVID-19 cases.