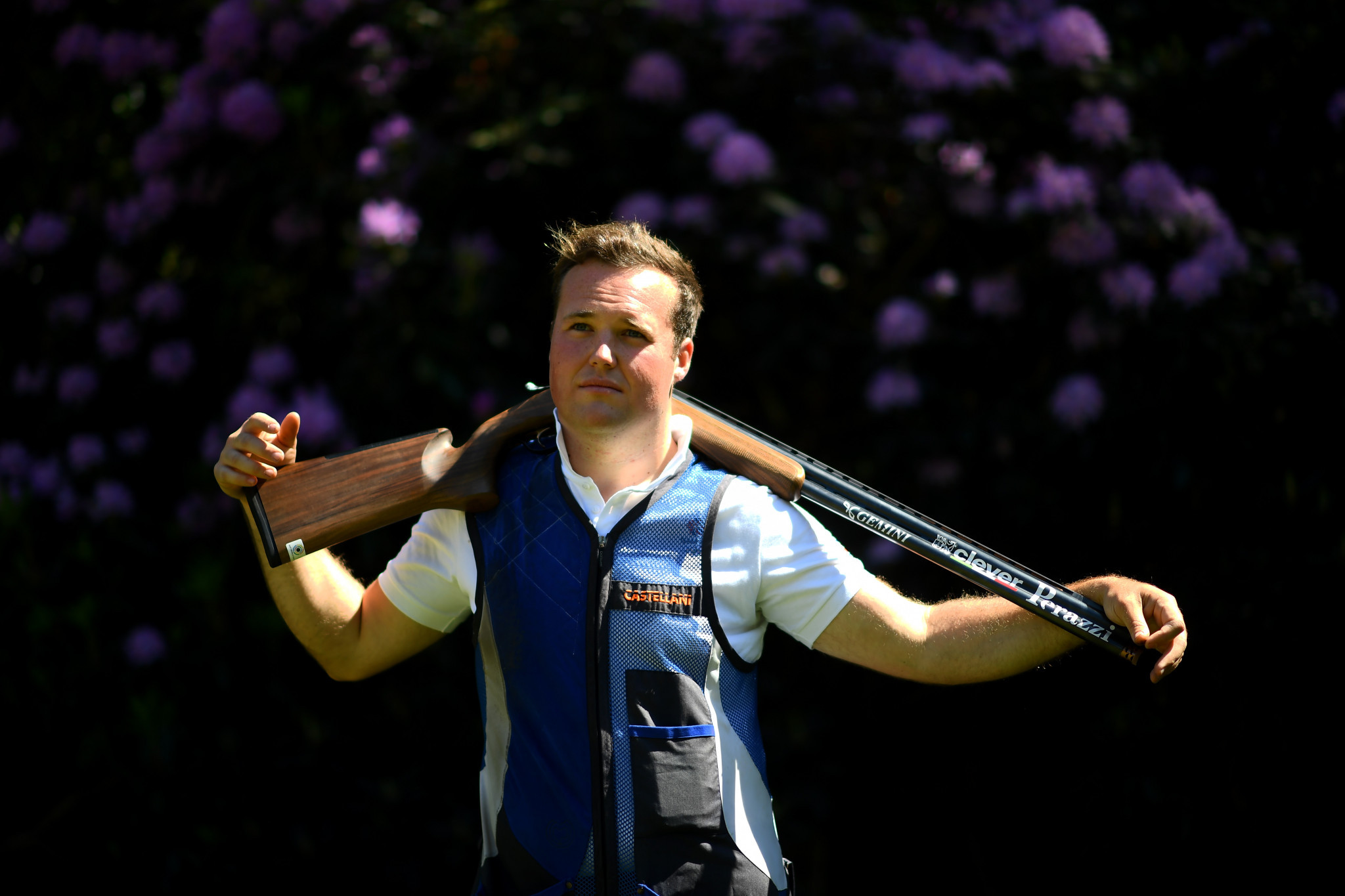 Britain's Matthew John Coward-Holley and Russia's Daria Semianova claimed the men's and women's gold medals at the European Shooting Championship today in the trap competition in Osijek in Croatia.

Coward-Holley scored 47 to win the men's gold - finishing in perfect fashion to stay ahead of the Czech Republic's Jiri Liptak, who won silver with 44.

Italian Mauro de Flippis narrowly missed the final round, but claimed the bronze medal ahead of compatriot Valerio Grazini.

Finishing off the final in fifth and sixth place were Greece's Ioannis Chatzitsakiroglou and Slovakia's Marian Kovacocy.

The teenager showed she was in incredible form ahead of the Tokyo 2020 Olympics, with herself and Rossi ahead of the rest of the field.