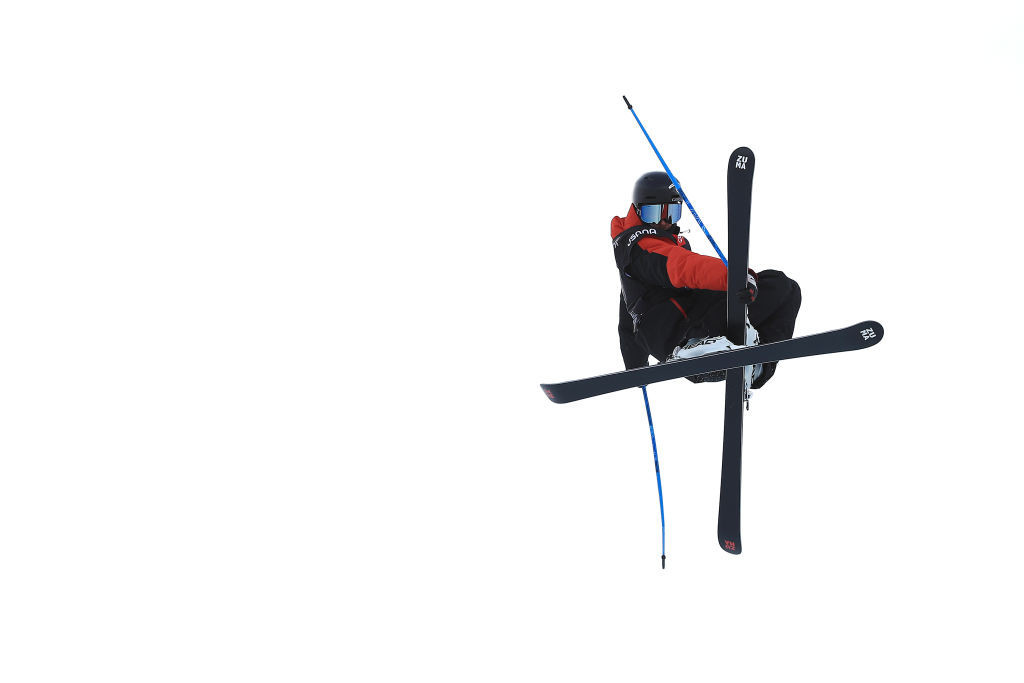 The International Ski Federation (FIS) has extended the deadline for cities to bid for the 2027 Freestyle Ski, Snowboard and Freeski World Championships.

Skiing's worldwide governing body did not receive any applications for the event by May 1 and has kept the process open until October 1.

The Council, meeting prior to the FIS Congress later this week, confirmed it had received bids for other events due to be held in the 2026-2027 campaign.

Crans Montana in Switzerland, Garmisch-Partenkirchen in Germany, Narvik in Norway and Soldeu in Andorra are in the running to host the 2027 Alpine World Ski Championships.

Falun in Sweden and Oberstdorf in Germany are in line to be awarded the 2027 FIS Nordic World Ski Championships and 2026 FIS Ski Flying World Championships, respectively, as they are the only bidders.

A detailed concept, based on a specific FIS questionnaire, is due from each candidate by September 1.

The FIS Council is due to elect the host cities for the four events at its meeting in May 2022.