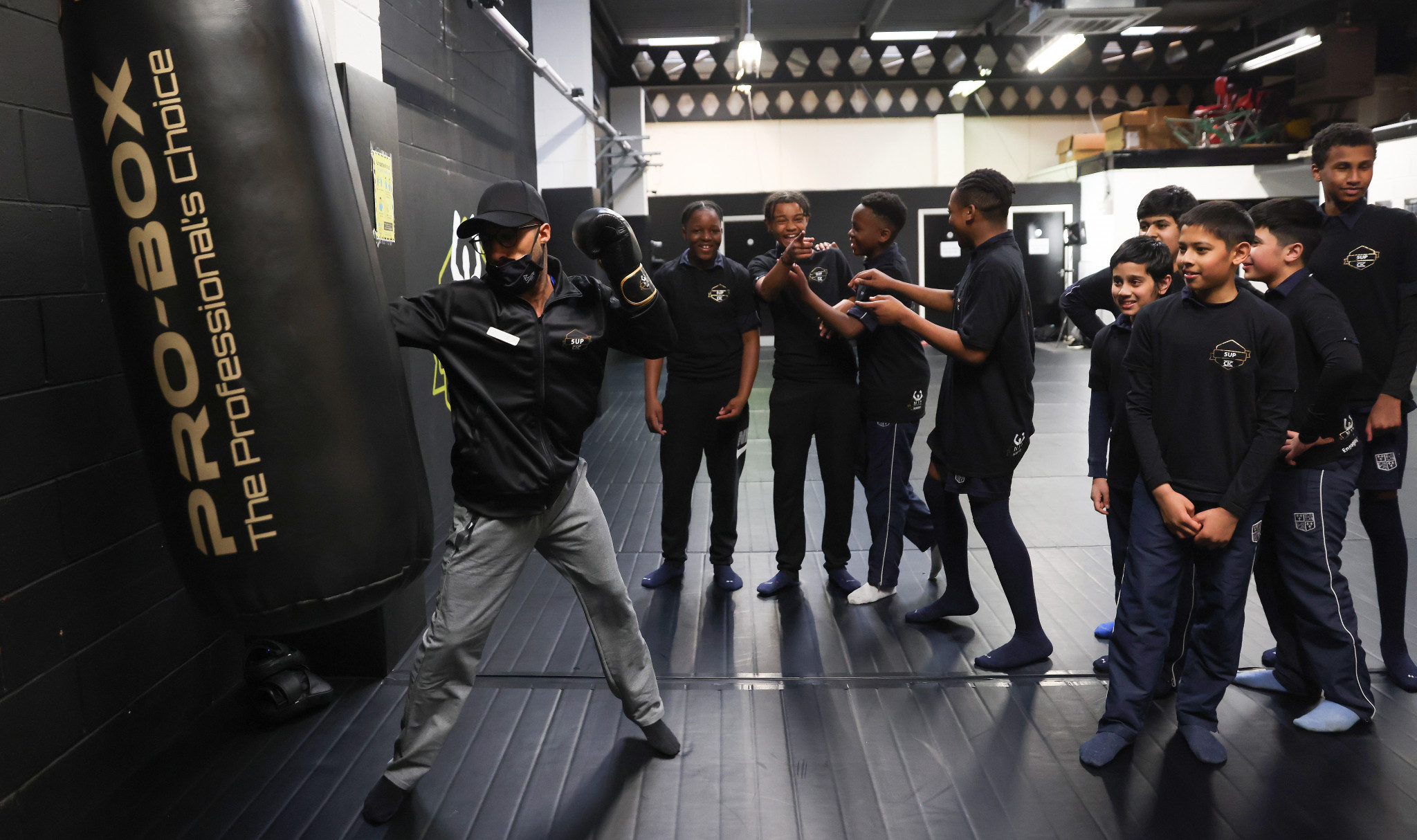 Birmingham 2022 has launched its application process to recruit Commonwealth Games volunteers, with over 13,000 sought to help support next year’s major event.

Organisers said they are seeking a dedicated and dynamic group of volunteers, who will be known as the "Commonwealth Collective".

The scheme has been launched to coincide with Volunteers’ Week in Britain.

Birmingham 2022 claim the volunteers will be the public face of the Games, the largest sporting and cultural event ever to be held in the West Midlands and the biggest in the UK for a decade.

"Because people choose to volunteer, they change the whole dynamic of an event," said Jackson.

"They want and are happy to be there, which makes a huge difference.

"I am looking forward to coming up to Birmingham during the Games itself, meeting the volunteers because they will always put a smile on your face.

"The volunteers also help to sell the UK and the West Midlands, so sign up and promote your home territory."

Applicants must be aged 18 by January 1 in 2022 and can select preferred areas of interest, which include event services, accreditation, transport, sport and media.

A young volunteer programme for 14-17 year olds will begin recruitment in the autumn.

A total of 25,000 shortlisted applicants will be invited to an interview at the Volunteer Selection Centre between September and December 2021 at the Library of Birmingham.

Successful volunteers will be notified with a role offer from January 2022.

The majority of volunteer roles do not need any formal experience or qualifications as full training provided, according to Birmingham 2022.

The 13,000 in total will receive around 250,000 hours of training, logging one million hours of volunteer time.

Jackson, an Olympic silver medallist and world champion indoors and outdoors, said volunteering could be beneficial for applicants in their careers while offering the opportunity to watch top-level sport.

"I was talking to my nephew who is about to go to university and encouraged him to volunteer, as imagine in four- or five-years’ time when you are going for that job interview, someone sees on your CV that you have volunteered at the Birmingham 2022 Commonwealth Games," said Jackson.

"It gives you a talking point straight away.

"It could be something that helps to get you that job.

"People also love sport and want to contribute to the whole environment and be there.

"I think this is something people will enjoy, and you get to see some of the best athletes in the world performing at the highest level."

To mark the launch of volunteering applications, Para swimming star and Birmingham 2022 board member Ellie Simmonds, England rugby sevens player Heather Fisher and Commonwealth gold medal-winning boxer Galal Yafai took time out of their training schedules to give back and volunteer.

Simmonds spent the day helping to help clean up Walsall’s canals with litter picking charity World Against Single Use Plastic.

The charity is one of 50 groups supported by the United By Birmingham 2022 community programme.

Yafai spent the day disguised as a volunteer at the 5UP community boxing gym in Handsworth, helping with tasks to prepare the gym before surprising a young group of aspiring boxers.

Fisher helped to set up a training session at the Birmingham Moseley Rugby Club and offered young players advice.

Applications to volunteer can be made here.