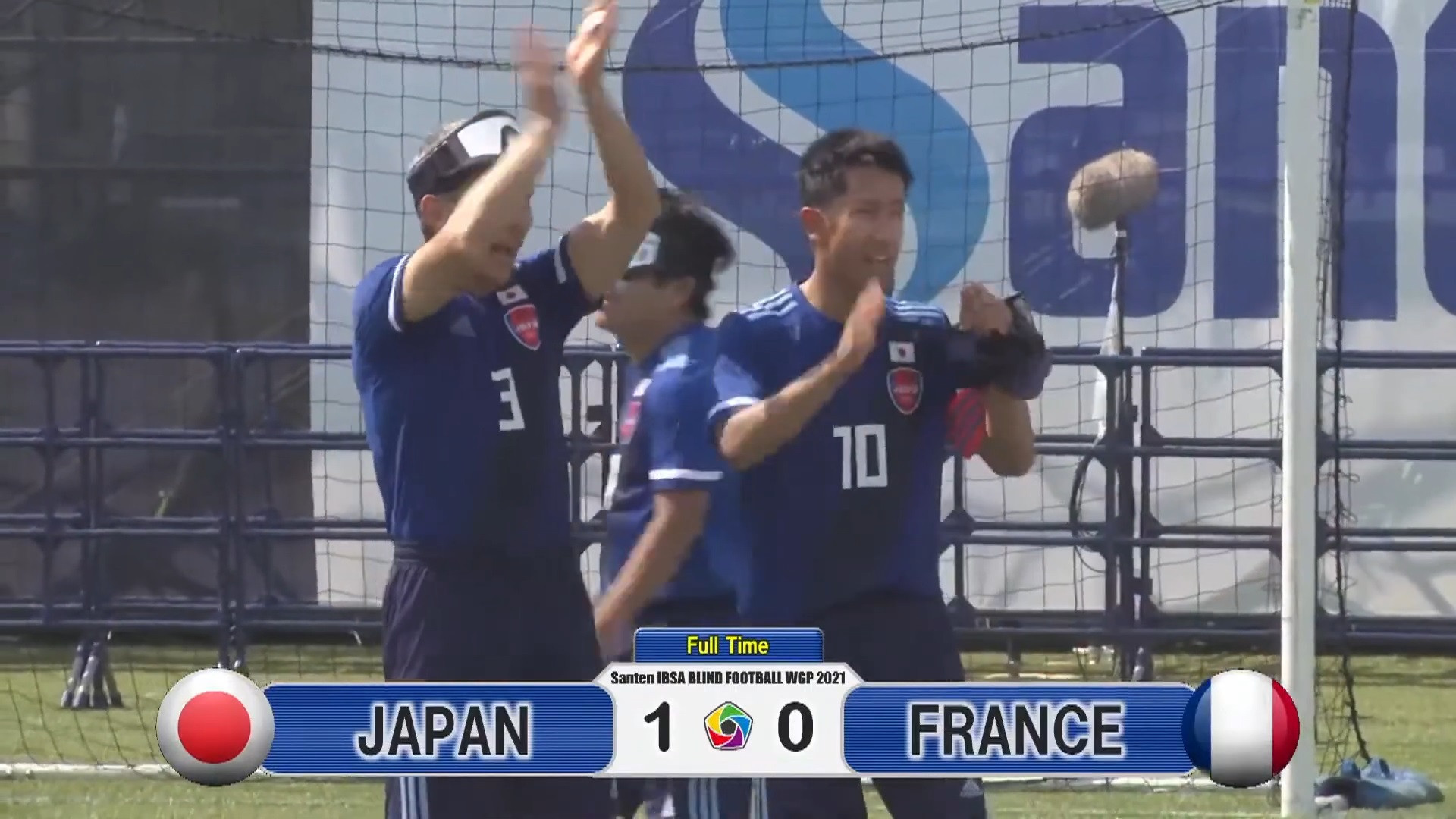 Hosts Japan got their International Blind Sports Federation (IBSA) Blind Football World Grand Prix campaign off to a fine start with a 1-0 victory over France in Shinagawa.

Captain Ryo Kawamura scored the decisive goal early in the first half after showing great composure to find the bottom corner.

Thailand - who are set to make their Paralympic debut at Tokyo 2020 - also started the competition with a win as they defeated European champions Spain 3-2.

Panyawut Kupan opened the scoring when he battled for the ball in the box before applying the finishing touch.

Thailand doubled their advantage just before half-time when Kupan drove from inside his own half before hammering home.

Spain got one back at the start of the second period courtesy of a superb solo effort from Antonio Jejus Martin Gaitan.

The Spanish number nine dribbled from deep and evaded a tackle before slotting past the goalkeeper, but Thailand responded in fine fashion.

Kittkorn Baodee gave Thailand a two-goal advantage for the second time in the match when he beat two defenders before slamming the ball into the top corner.

With less than a minute to go, Gaitan coolly dispatched a penalty to reduce the deficit but it only proved to be a late consolation for the Spaniards.

The Blind Football Grand Prix is the first IBSA-sanctioned competition since November 2019 and features five of the eight qualified teams for Tokyo 2020.

Competition is due to continue tomorrow with France hoping to bounce back when they face Argentina while Thailand and Japan are set to go head-to-head after their opening day victories.