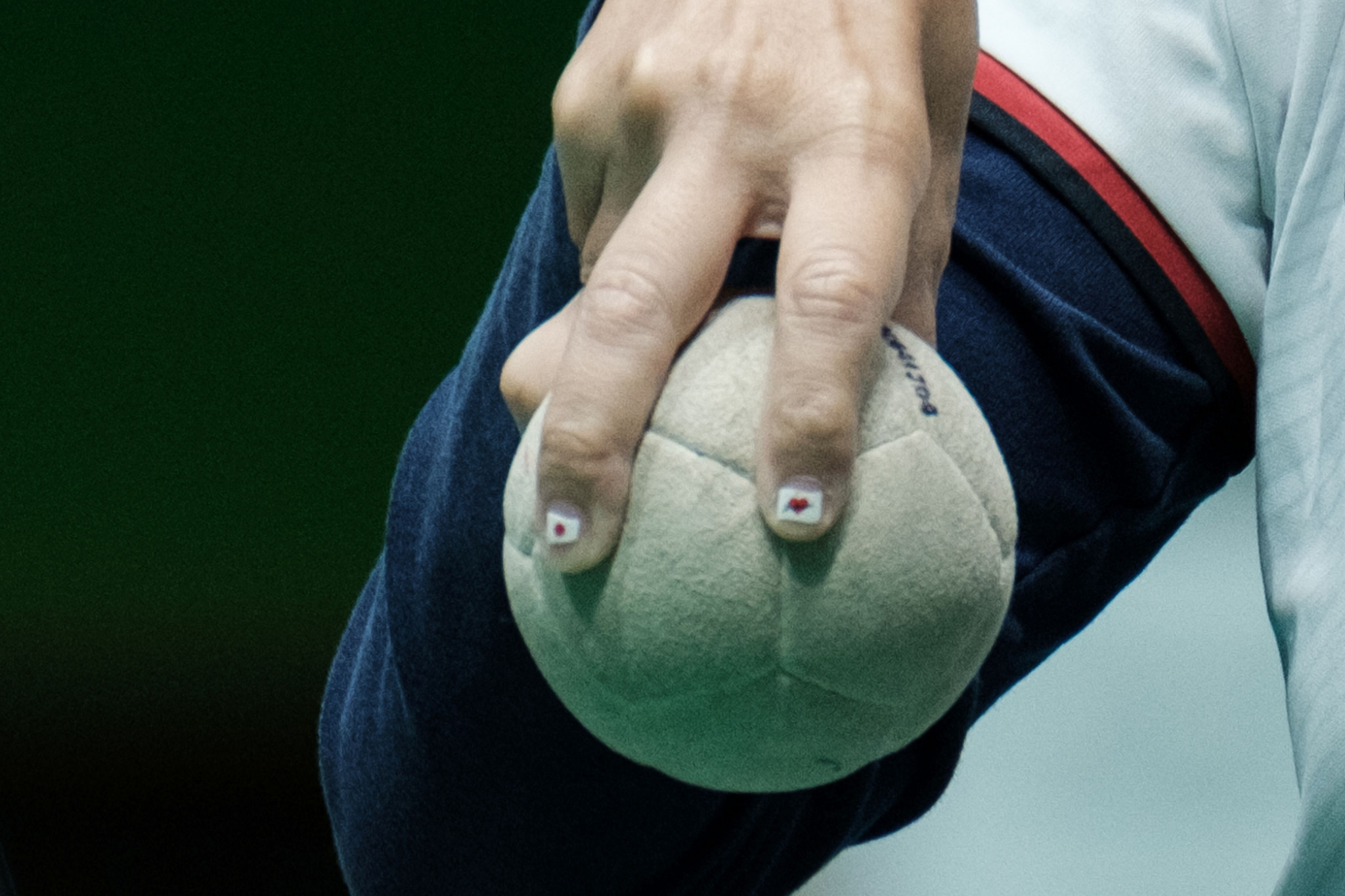 The Boccia International Sports Federation (BISFed) has announced the dates of a series of major events planned to be held after this year’s Tokyo 2020 Paralympics.

The COVID-19 pandemic has resulted in a series of cancellations of BISFed-sanctioned competitions with events being called off in 2020 and at the start of this year.

But the BISFed has confirmed plans to stage four tournaments in the space of four-and-a-half weeks in the final two months of the year.

The Asia-Oceania Regional Championships is scheduled to be held in the United Arab Emirates from November 13 to 20.

Spain is then due to host the Europe Regional Championships from November 22 to 30 before Bahrain is set to stage the Asian Youth Para Games from December 1 to 10.

The final dates to be confirmed by the BISFed are for the Americans Regional Championships which is set to run from December 6 to 14.

The BISFed says registration will start soon but admits dates are subject to change due to "uncertain times" caused by the global health crisis.

All of boccia’s qualification events for the Tokyo 2020 Paralympics were held before the start of 2020 when the pandemic began.

The Paralympics are scheduled to take place from August 24 to September 5 after the Games were postponed from 2020 to 2021 due to COVID-19.

It had been hoped that the Póvoa World Open in Portugal, scheduled to run from July 12 to 19, would offer a warm-up event before the Paralympics, but that was cancelled because of rising coronavirus cases in the host country.

The first three BISFed-sanctioned events of 2021, in France, Spain and Croatia, had already been cancelled.