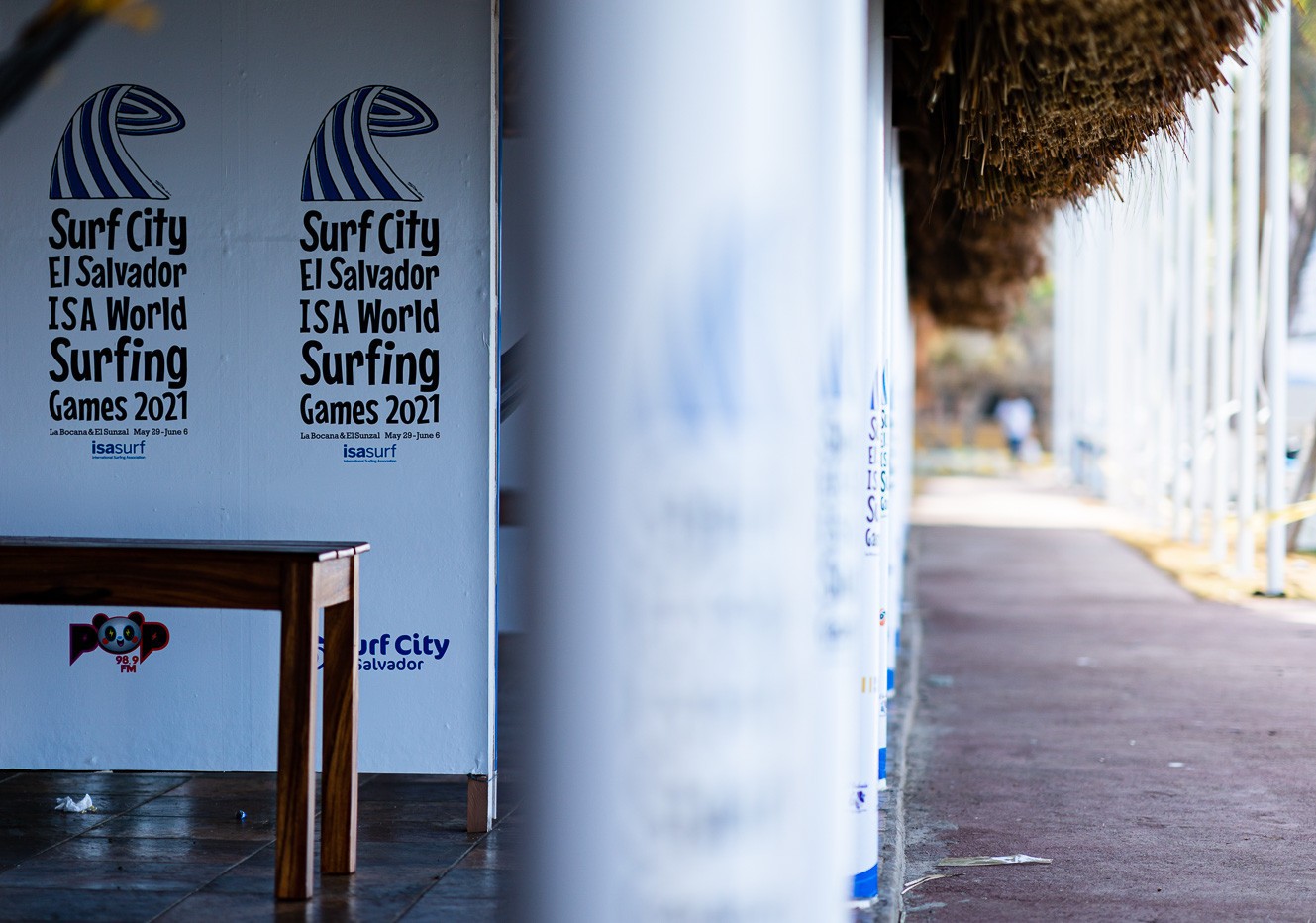 A total of 11 athletes are among the 18 confirmed positive cases, who are now required to quarantine in a hotel provided by the El Salvador Government.

The ISA says this is in line with protocol established by the governing body, the El Salvador Government and the local Organising Committee.

A further 10 cases are pending further testing, the ISA added.

The governing body said it was publishing the information as it prioritises the "health and well-being of all athletes, officials and coaches at its events", as well as for the purposes of competition integrity and transparency.

Further updates are expected to be made later by the ISA.

It is unclear how the positive cases will impact the competition at the Games.

The initial schedule published by the ISA would see an Opening Ceremony held today, with the potential start of competition depending on surfing conditions.

The World Surfing Games are expected to run until June 6.

Finals and a Closing Ceremony are due to take place on the final day.

The event is taking place at El Sunzal and La Bocana, with the location dubbed Surf City.

The final 12 Olympic surfing berths are due to be decided at the event.

Seven Olympic quota places are available for female surfers at the Games, while five can be secured in the men’s event.

insidethegames has contacted the ISA for information on how the competition will be impacted by the COVID-19 cases.