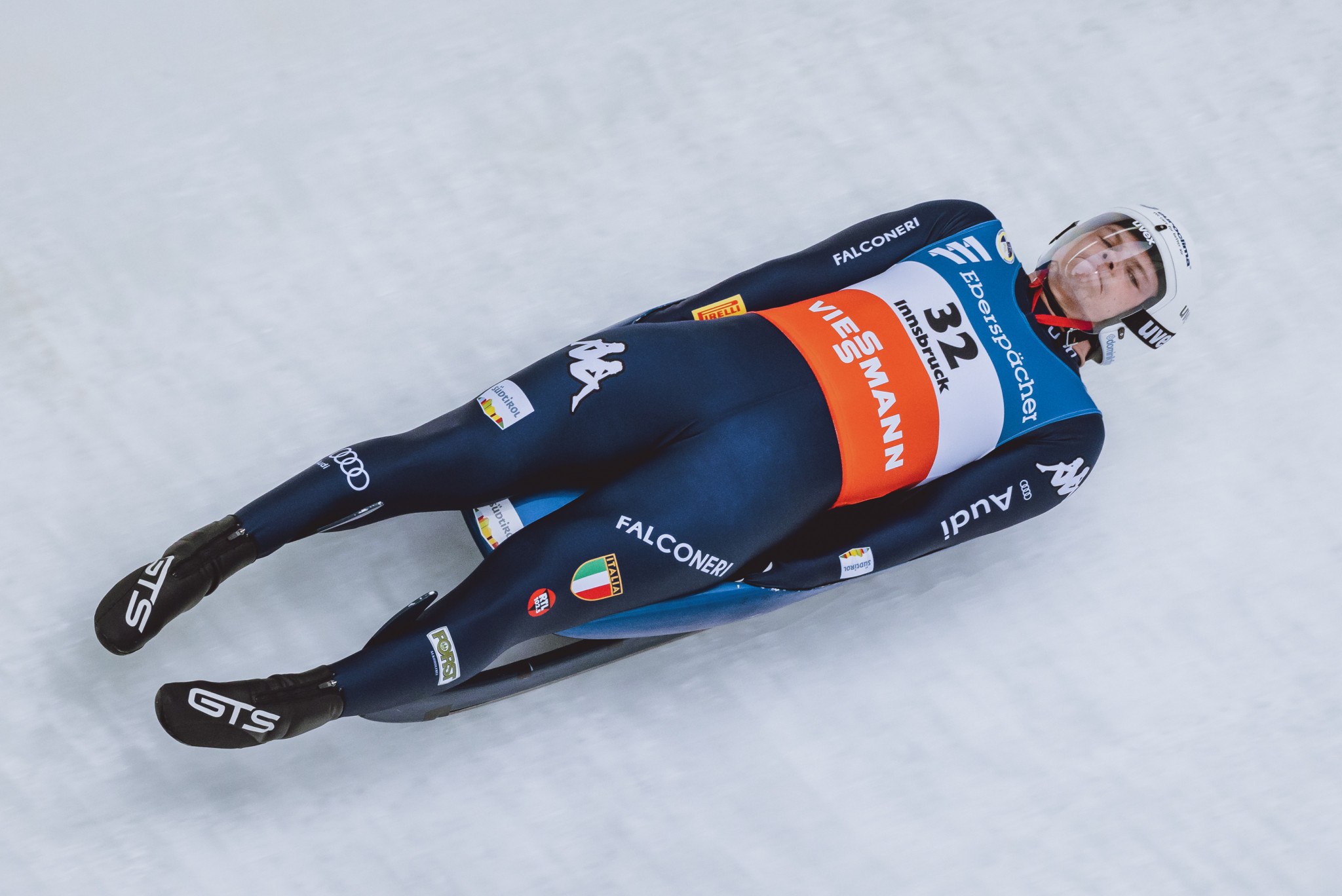 Italy has selected its luge squad for the Beijing 2022 winter season.

Ten male and five female sliders have been chosen with all in contention to appear at the Winter Olympics in China in February.

Both are double Winter Olympians after competing at both Sochi 2014 and Pyeongchang 2018, with Fischnaller coming fourth at the latter Games.

The doubles team of Ludwig Rieder and Patrick Rastner are also selected and also appeared at the Games in Russia and South Korea.

Another picked is Sandra Robatscher who will make her comeback after two shoulder operations.

Zöggeler is the daughter of Armin Zöggeler, a two-time Olympic gold medallist in the men's singles.

Italy will confirm its selections for the Winter Olympics after the seventh World Cup of the new season in Sigulda in Latvia.

The event is scheduled for January 8 and 9 next year, with Beijing 2022 due to open on February 4.