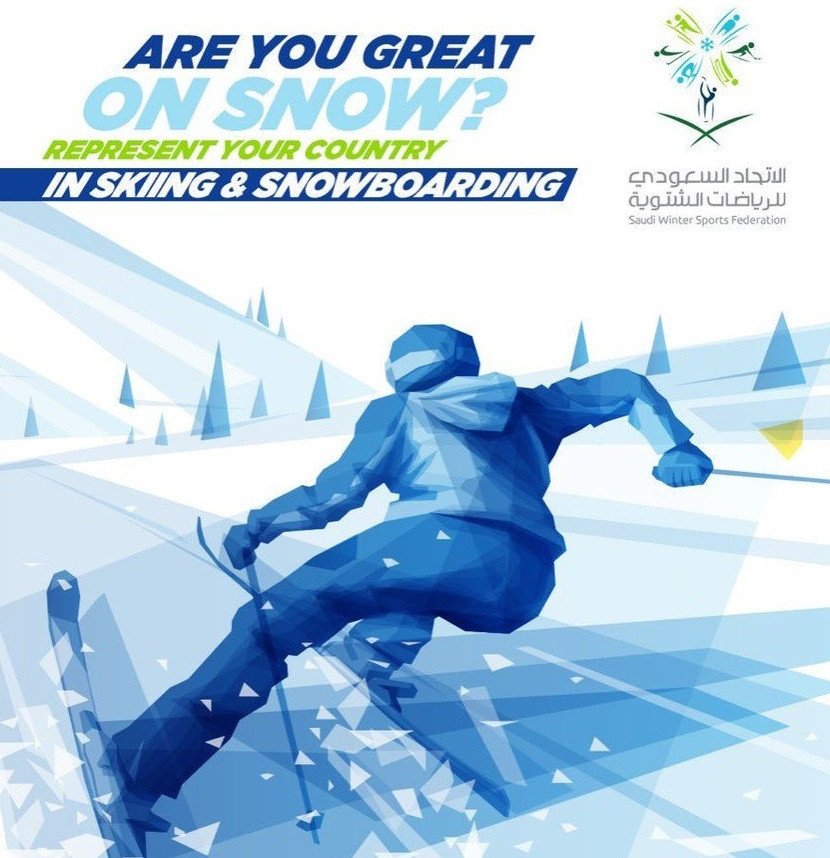 Saudi Arabia has launched a search for skiers and snowboarders as it bids to make its Winter Olympic debut at Beijing 2022.

The Saudi Winter Sports Federation (SWSF) said it wanted to find young talents who had already trained with a club or coach.

Eight have been selected so far to work towards next year's Winter Olympics in China.

Beijing 2022 is rapidly approaching - with the Opening Ceremony scheduled for February 4 - and any Saudi hoping to compete would have to meet the qualification criteria set by the International Ski Federation.

Each National Olympic Committee can send at least one male and one female athlete in skiing providing they accrue the right number of points over a certain number of races.

"We are seeking stars who have athletic ability, are talented, fast, powerful and have a desire to push their boundaries to represent their country," said Ahmed Shaher Al-Tabbaa, the newly elected President of the SWSF, to Arab News.

"That's exactly what we need in the hope of having representatives at the Winter Olympics in 2022.

A call for Saudis wishing to represent your country in Skiing and Snowboarding at the Olympic level in #Beijing2022! Send your details and videos to [email protected] or @swsfksa on Instagram by May 30, 2021! https://t.co/yVZLWKPdUw

"We have been overwhelmed by the interest in winter sports in general and skiing and snowboarding especially.

"We received more than 100 applications to participate for the different Alpine disciplines and I have to say we were impressed at the level of proficiency amongst our countrymen and women.

"However, we have selected only eight participants that we're hoping will start undergoing rigorous training programmes in the run up to the Olympics."

As a desert nation, Saudi Arabia faces the same challenges as other hot countries which have competed at the Winter Olympics.

"We don't have snow or ice," Al-Tabbaa said to Arab News.