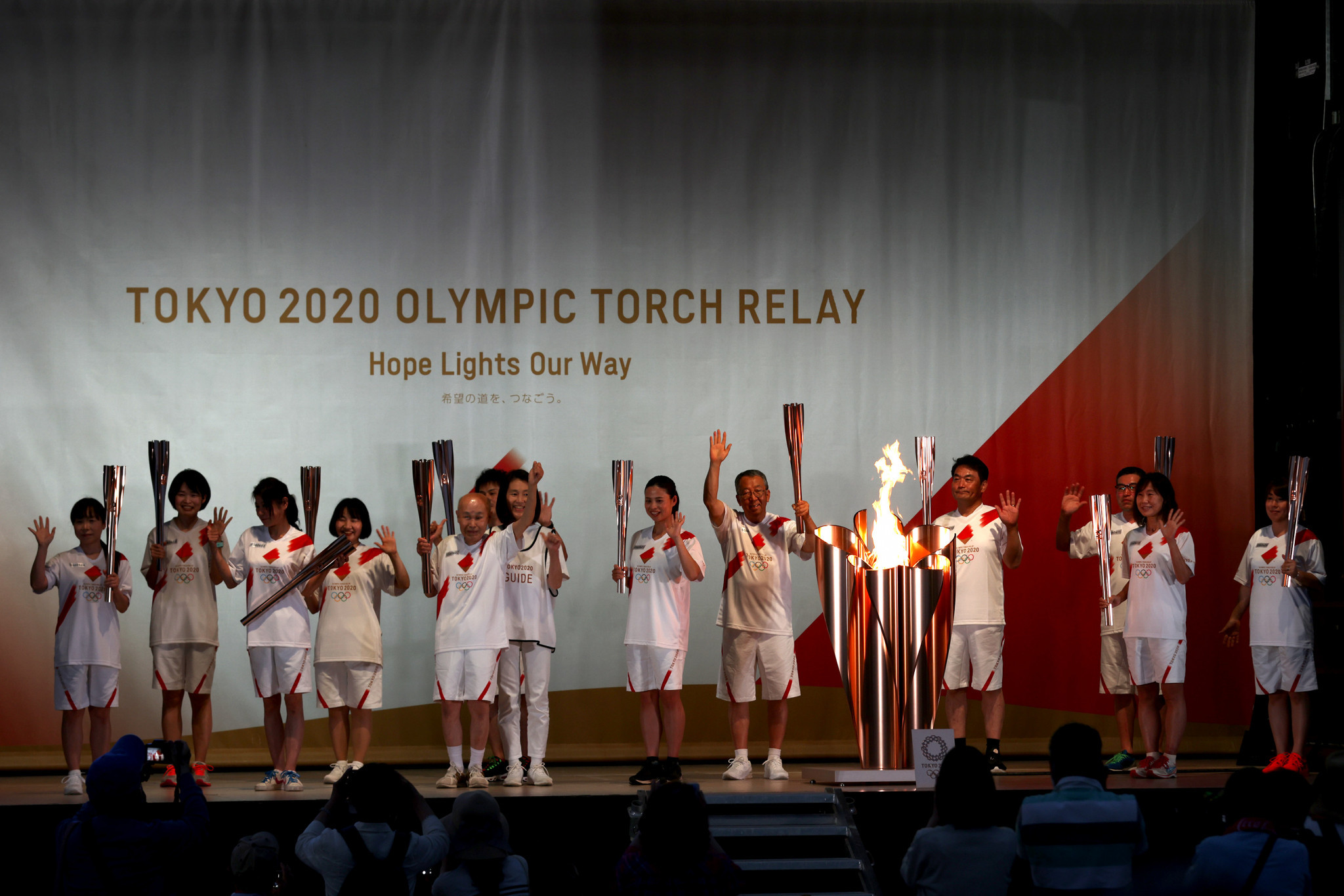 The Tokyo 2020 Olympic Torch looks set be carried off road in Sapporo next month if, as expected, COVID-19 state of emergency measures remain in force there beyond May 31.

Hokkaido Governor Naomichi Suzuki told reporters it will be "difficult to carry out the event on public roads if the emergency is extended".

Sapporo, the largest city in Hokkaido Prefecture, is the host city for the Olympic marathons after heat fears saw the races shifted north from Tokyo.

Race walking and football are also due to be staged there, with the women's preliminary match between Great Britain and Chile on July 21 falling on the first day of Olympic competition.

The Torch Relay is scheduled to begin a two day stay in Hokkaido prefecture at Hakodate on June 13, before arriving in Sapporo on June 14.

Kyodo News has also reported that authorities in Chiba are considering taking the Flame off road when it arrives on July 1.

Tsurigasaki Surfing Beach in the prefecture is set to host the Olympic debut of surfing, while fencing, taekwondo and wrestling are also set for Chiba.

Paralympic events in goalball, wheelchair fencing, sitting volleyball and taekwondo are scheduled in the same arena.

Torchbearers ran with the Flame on a specially laid pathway in front of almost empty stands.

The cauldron was lit by Ryo Yamada, a pupil at Kameoka High school in Ryomeoka and, on the second day, a similar Torch procession was staged.

Last week, the two days of the Relay in Okayama were held away from public view.

Although the Relay has been livestreamed, Tokyo 2020's official coverage has given little emphasis when the Flame has been taken off road, during a journey which has now been in progress for more than two months.

Today, rain greeted runners in Shiga, the 30th of 47 prefectures on the itinerary.

J-Pop star T.M.Revolution, whose real name is Takanori Nishikawa, was among those who carried the Flame in Hikone.