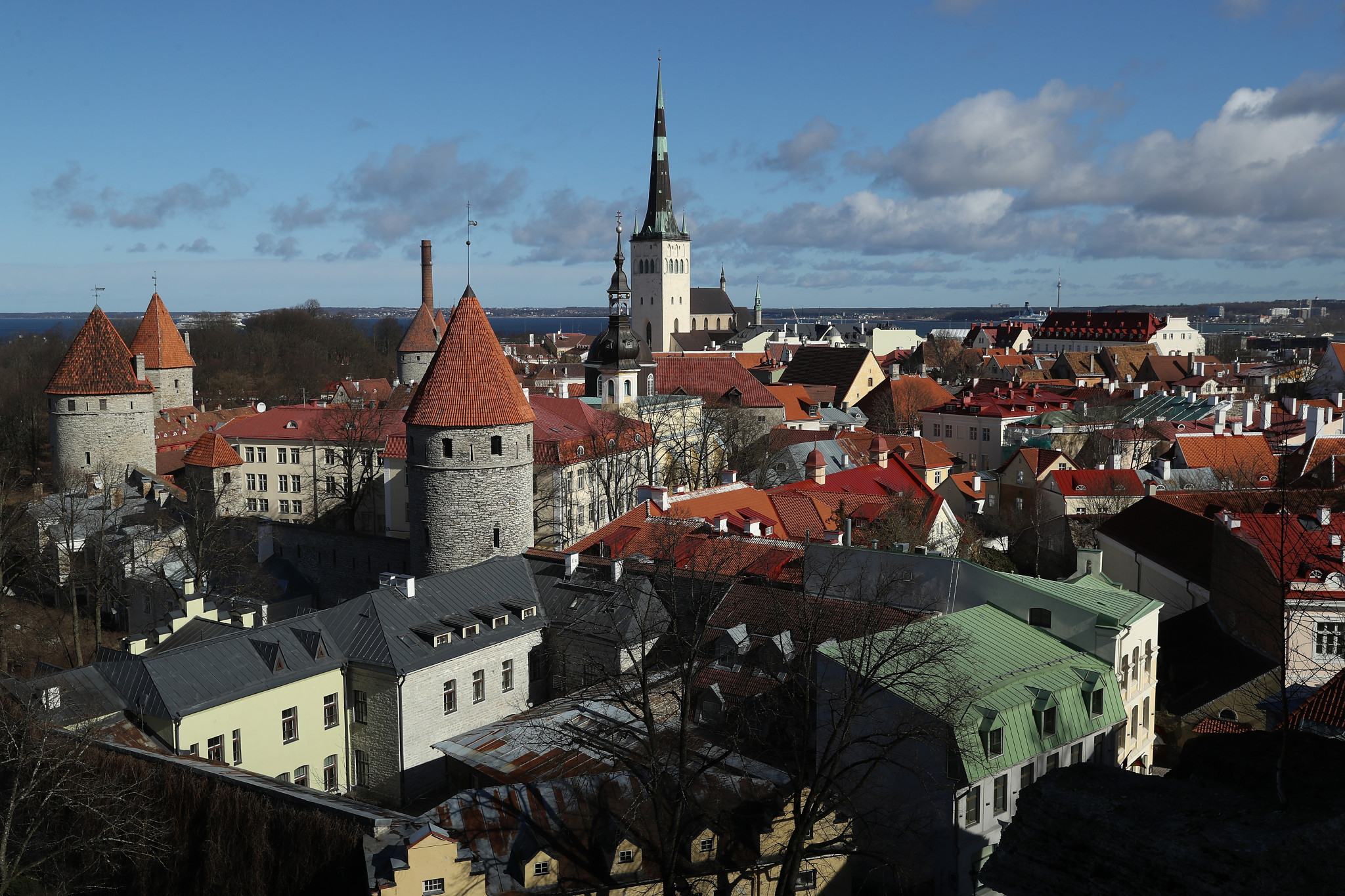 Tallinn has been confirmed as the new host of this year's European Athletics Under-23 Championships.

The Estonian capital has stepped in to host the event between July 8 and 11 after Bergen in Norway pulled out.

Norwegian officials were forced to withdraw due to ongoing coronavirus restrictions.

Because of the switch, Talinn will now host two age-group events back-to-back at the Kadriorg Stadium.

One week after the Under-23 Championships, the European Athletics Under-20 Championships will be held there from July 15 to 18.

Tallinn previously staged the under-23 event in 2015 when Belgium's Olympic heptathlon champion Nafissatou Thiam was among the competitors, winning silver in the high jump.

The staging of this year's event is still dependent on the successful signing of a hosting agreement.

European Athletics believe this will happen in the coming weeks.

The organisation's under-18 Championships in Italy have been cancelled due to coronavirus.