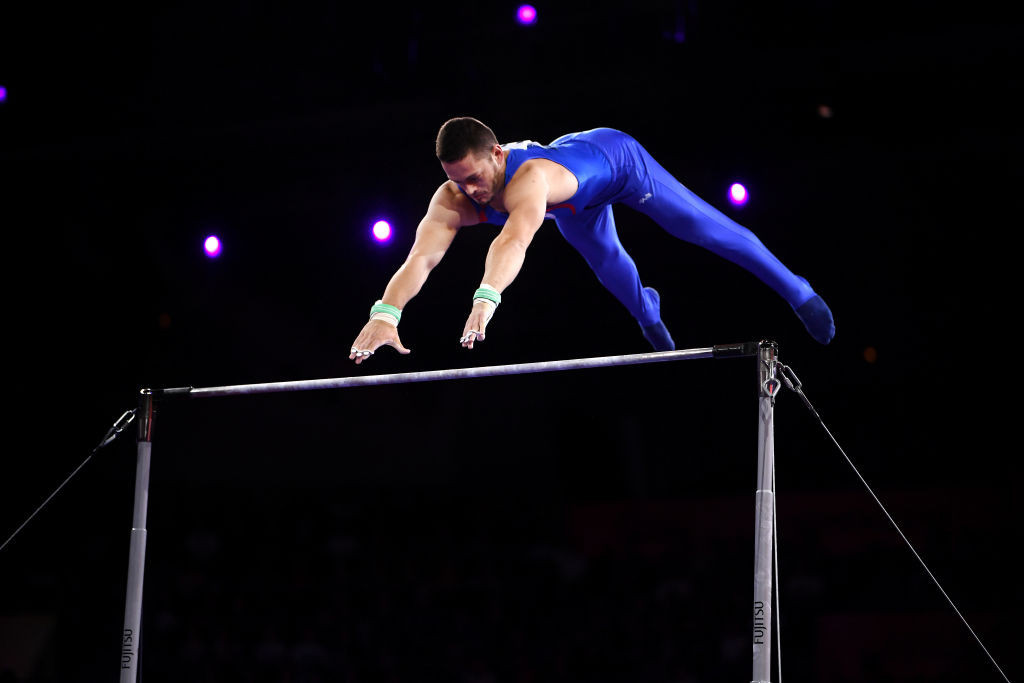 Varna, in Bulgaria, hosts the first of this year’s International Gymnastics Federation (FIG) World Challenge Cup series events which gets underway tomorrow at the Palace of Culture and Sports.

The event, which involves competition in all six different fields of apparatus - floor exercise, pommel horse, rings, vault, parallel bars and horizontal bar - is the first of five, with the last due to take place in September in Mersin in Turkey.

The World Challenge Cup series does not serve as an Olympic qualification event.

Points towards Olympic qualification will be available at the FIG Apparatus World Cup in Doha, a date for which is yet to be confirmed following its postponement from March.

The current World Challenge Cup series rankings take into account one event only - held in Szombathely in Hungary last year - in what has been a period of cancellation and postponement due to the pandemic.

Slovenia’s Rok Klavora, 20th in the men’s floor exercise world rankings involving World Cups since the one at Cottbus in Germany in 2018, tops the World Challenge Cup standings in that discipline, and will be present in Varna.

In the vault, while the world’s top-ranked Igor Radivilov of Ukraine will be absent, the Czech gymnast who finished one place behind him in Hungary, Ondrej Kalny, will be present.

Croatia’s Tin Srbic, top-ranked in the World Challenge Cup horizontal bar rankings - a discipline where he won world gold in 2017 and world silver in 2019 - will also be in Varna to defend his position.

In women’s competition Ukraine’s Anastasiia Motak, second in the World Challenge Cup vault rankings, will be in Varna, as will the top-ranked gymnast in the uneven bars, her compatriot Diana Varinska.

The Varna event will conclude on Sunday (May 30).