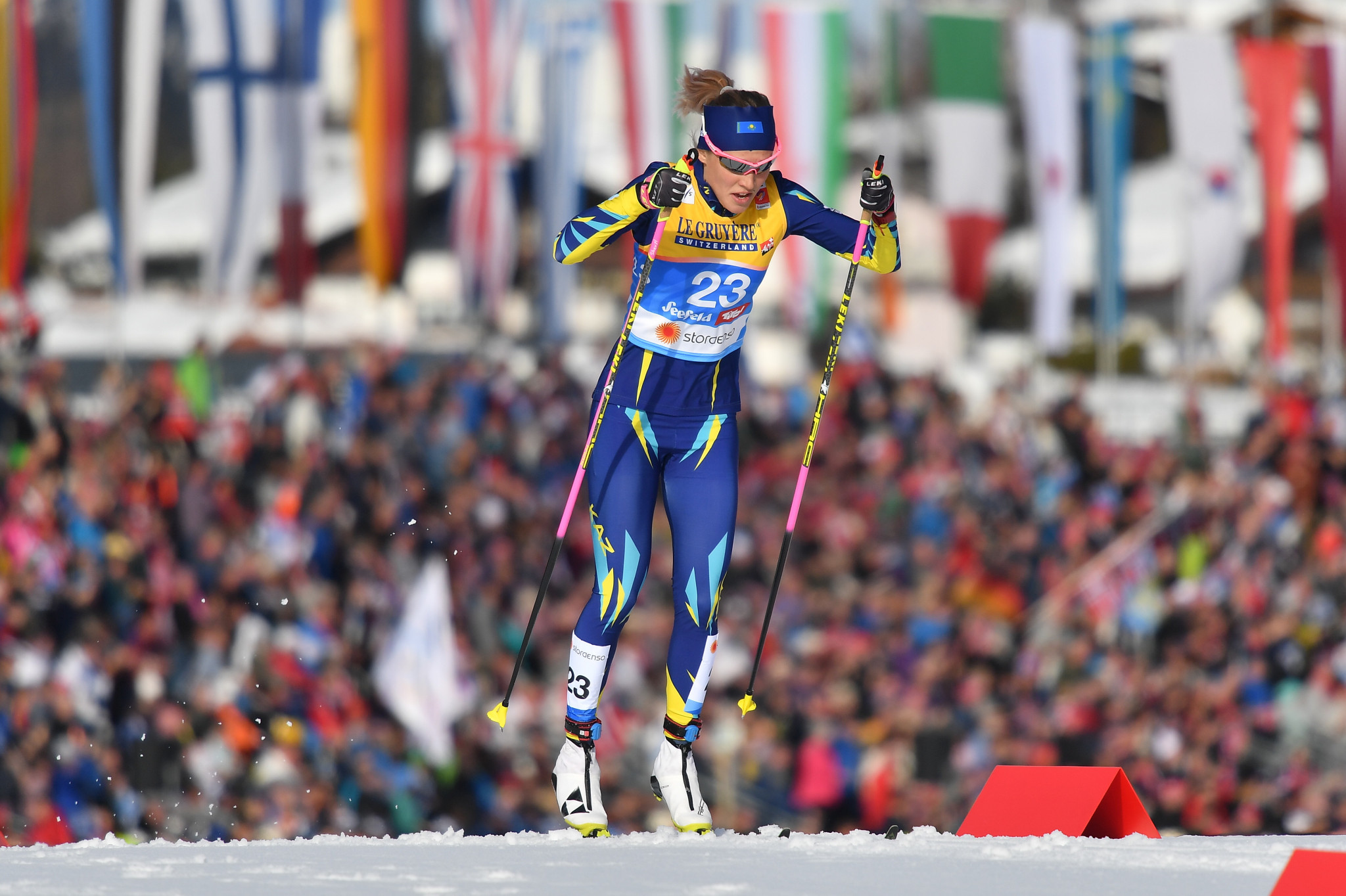 Kazakhstan's cross-country skier Anna Shevchenko has been banned for a year for whereabouts failures.

The 27-year-old has been found guilty of missing three tests within 12 months by the independent anti-doping delegate of the International Ski Federation.

Athletes across all sports must provide their whereabouts information so they can be drug-tested at random, with three violations in a year leading to a ban.

Shevchenko did not request a hearing and accepted the charge brought against her.

She also agreed to her ban, which was considered to be an acceptable length "in the absence of any aggravating circumstances and in light of the athlete's cooperation".

Shevchenko competed in five events at the Pyeongchang 2018 Winter Olympics, recording a best individual finish of 29th in the sprint.

She has also competed at four World Championships and on the World Cup circuit since 2017.