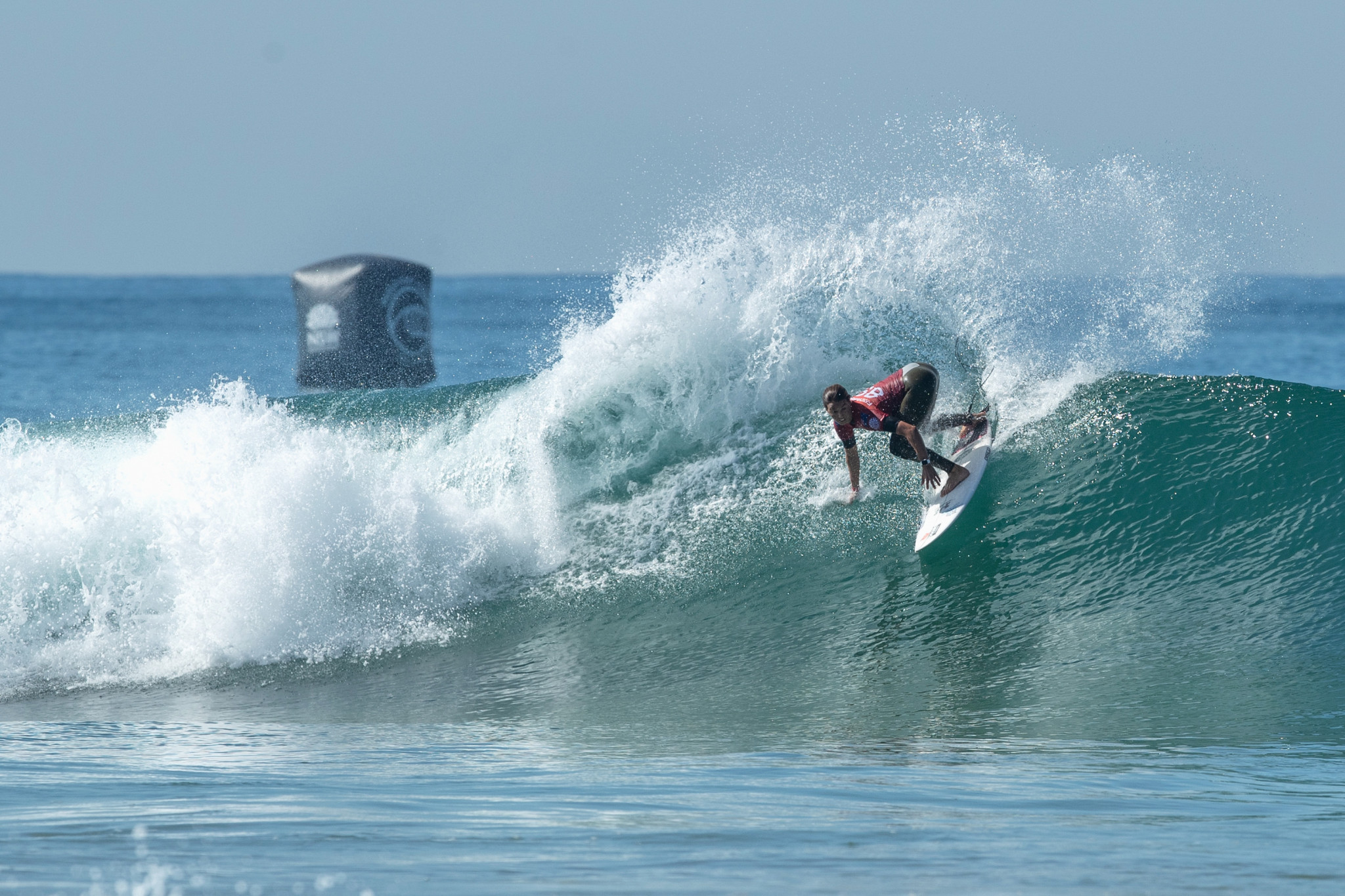 In the men's semi-finals, Medina defeated compatriot Italo Ferreira with a two-wave score of 13.70 to 7.17 to ensure he would remain top of this season's standings.

The other side of the draw was an all-Australian affair, which saw Morgan Cibilic advance to the final with a score of 10.67 to underdog Liam O'Brien's 8.33.

It was the Brazilian's second win of the season following his heroics in Narrabeen.

"That was amazing, I had so much fun at this event," said Medina.

"It has been my best year so far.

"It feels good to be surfing the way I like.

"I feel comfortable out there and just enjoy every moment.

"I am blessed to have these waves on tour, travel with my wife, and all these people around me.

"I want to enjoy this moment."

.@gabriel1medina earns his second win of the Australian leg as your Rip Curl Rottnest Search Champion.
Replay all the action on https://t.co/ie0ZfMVLPY@ripcurl @corona @WestAustralia @HarveyNormanAU pic.twitter.com/tq5Jdx9oZJ

Yet Fitzgibbons moved into second in the rankings after claiming gold in the final against the Frenchwoman, with a score of 15.24 to 11.23.

"I gave it everything.

"That's what surfing is all about, just playing the game and enjoying whatever happens in the heat.

"It feels so good to be back in that winners' circle.

"I've set those goals all year and am quietly going about them in my own manner.

"I just believe it's possible if I do everything in my power, some days like this everything just aligns."

The next leg of the WSL Championship Tour is set to take place in Leemore in California in the United States from June 18 to 20.

Fitzgibbons, Medina and many of the world's other leading surfers will now turn their attentions to the International Surfing Association's World Surfing Games, beginning in El Salvador n Saturday (May 29).