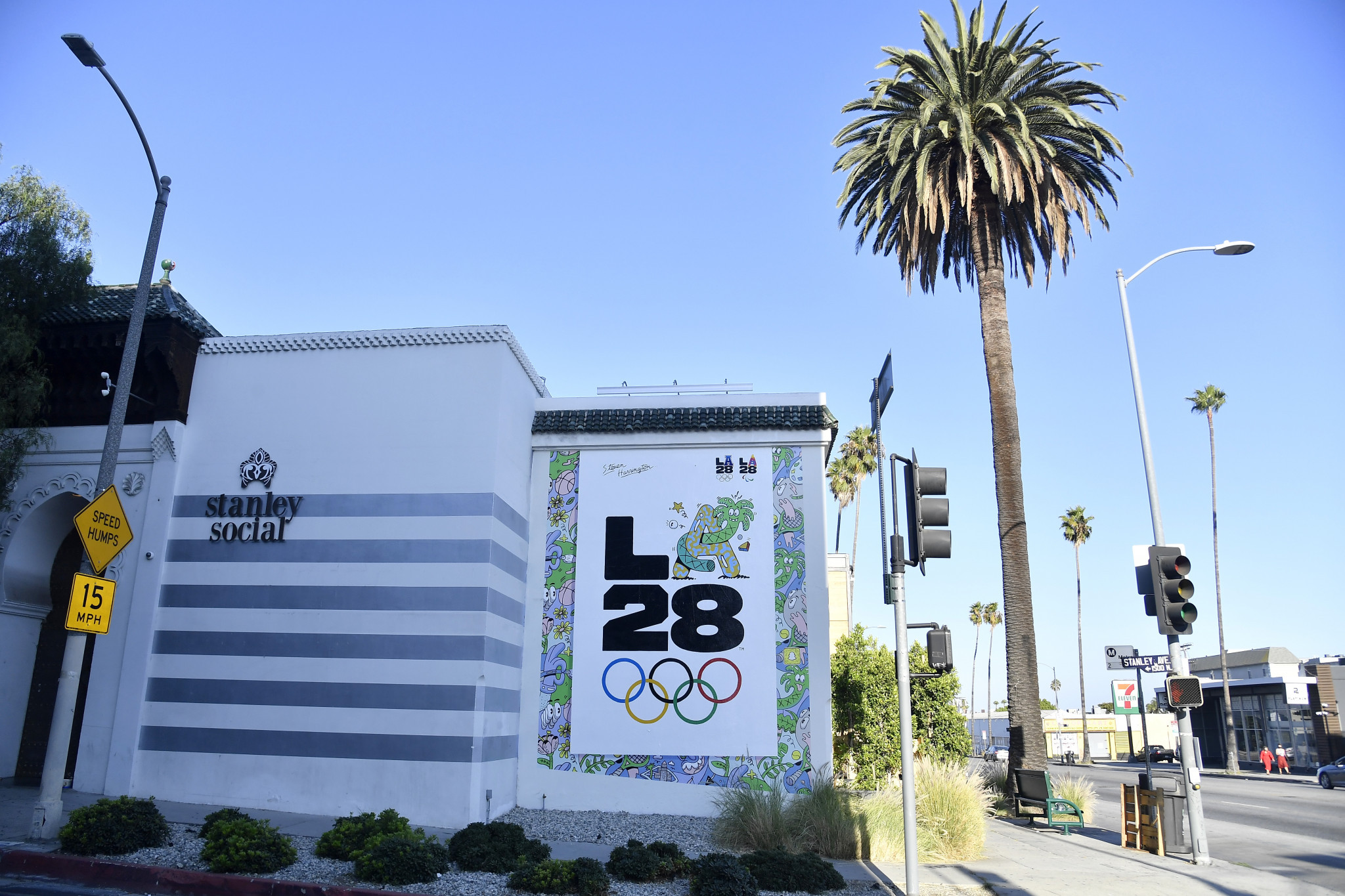 Up to $1 billion (£707 million/€819 million) in state funding could be provided to ensure key transport projects are completed in time for the 2028 Summer Olympics and Paralympics in Los Angeles.

The massive figure is included in California Governor Gavin Newsom's latest spending plan, according to the Los Angeles Times.

Eric Garcetti, the Los Angeles Mayor, has already unveiled a list of 28 transport projects he would like to be finished by the time of the Games.

Any transit agency in California can apply but "a case would need to be made on how the project was critical to delivery of the Olympics."

Work would need to begin in 2023 for a project to be completed in time for 2028, the Los Angeles Times said.

In January, a study revealed that Los Angeles has the "worst traffic" in the United States.

The city is looking to build greener transport links which reduce greenhouse gases.