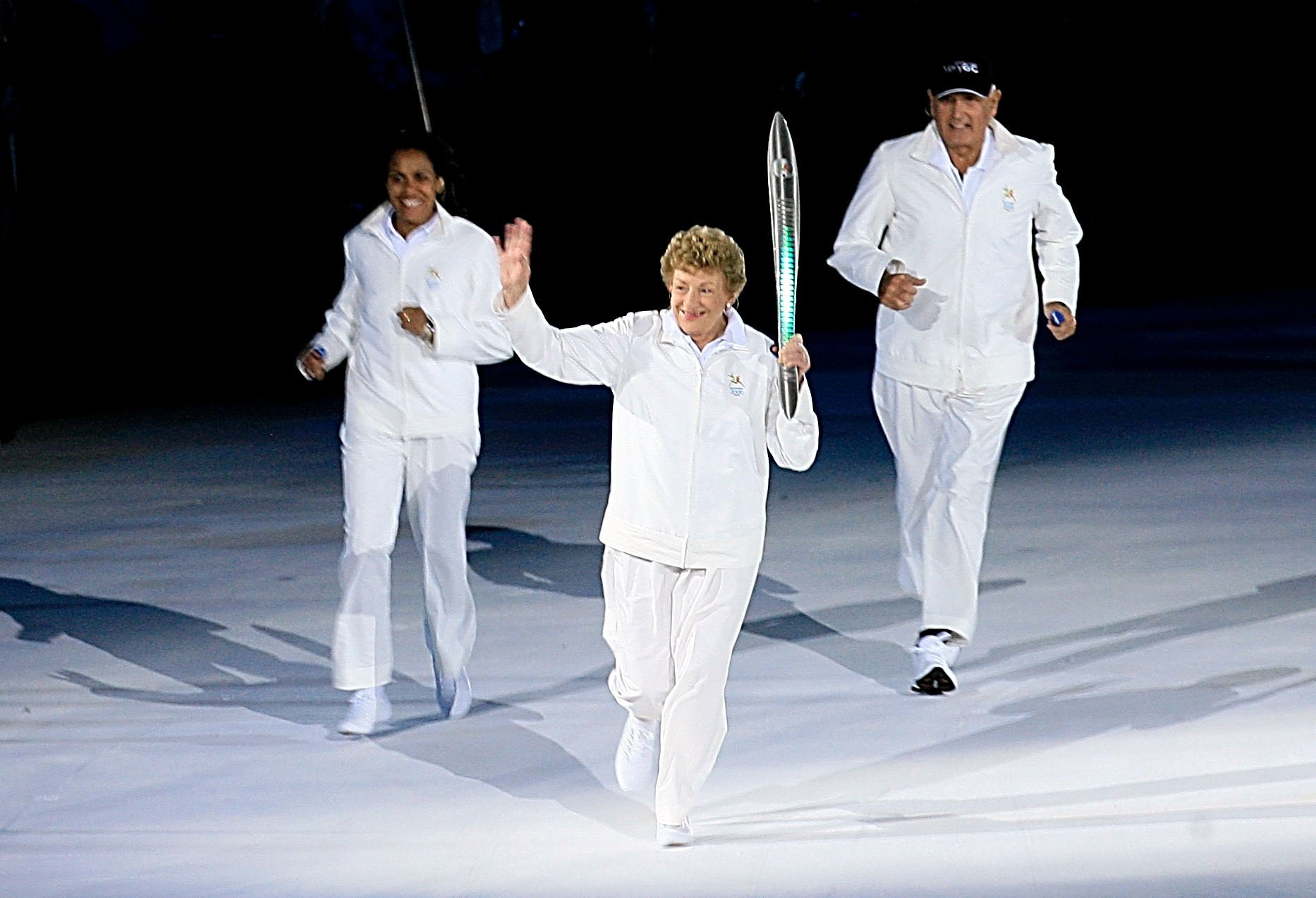 Seven-time gold medallist Marjorie Jackson-Nelson is one of three new life members who have been appointed by Commonwealth Games Australia (CGA).

The organisation grants life membership to anyone "who has rendered exceptional service to CGA and/or the Commonwealth Games Movement".

It is an exclusive club with the newly-appointed trio the 23rd, 24th and 25th members in total.

Jackson-Nelson won four gold medals in athletics at the 1950 Commonwealth Games in Auckland - then known as the British Empire Games.

She topped the podium in the 100 yards, 220 yards and two relays before defending both individual titles and adding another relay crown at Vancouver 1954.

In between her Commonwealth triumphs, Jackson-Nelson won Olympic gold over 100 metres and 200m at Helsinki 1952.

The now 89-year-old moved into sports governance in the 1980s and worked for Australia's team at five Commonwealth Games.

She was general manager at Victoria 1994, team manageress at Brisbane 1982 and Edinburgh 1986, assistant manager at Auckland 1990 and athlete liaison at Kuala Lumpur 1998.

Jackson-Nelson is a member of the Sport Australia Hall of Fame and was elevated to "legend" status in 1995.

She is also a member of the World Athletics Hall of Fame and, away from sport, served as Governor of South Australia between 2001 and 2007.

Dr. Grace Bryant and Sue Taylor have also been made life members.

"Without their contributions and service to the Commonwealth Sport Movement, Commonwealth Games Australia would not be where we are today.

"We look forward to a period in the future when we can hold another reception to properly congratulate and celebrate the latest CGA life members but, on behalf of CGA, our sport partners and all those in the CGA family, we thank you all and congratulate you on being bestowed with this honour as a tribute to your service."

She has also worked at five Olympics and was appointed as a member of the Australian Government's COVID-19 Sports and Advisory Committee last year.

Taylor was one of the first women to serve on the Commonwealth Games Federation (CGF) Executive Board when she had a seat between 2003 and 2007.

Between 2001 and 2007, she was a Board member for the Melbourne 2006 Commonwealth Games and she became an inaugural member of the CGF's Ethics Commission earlier this year.