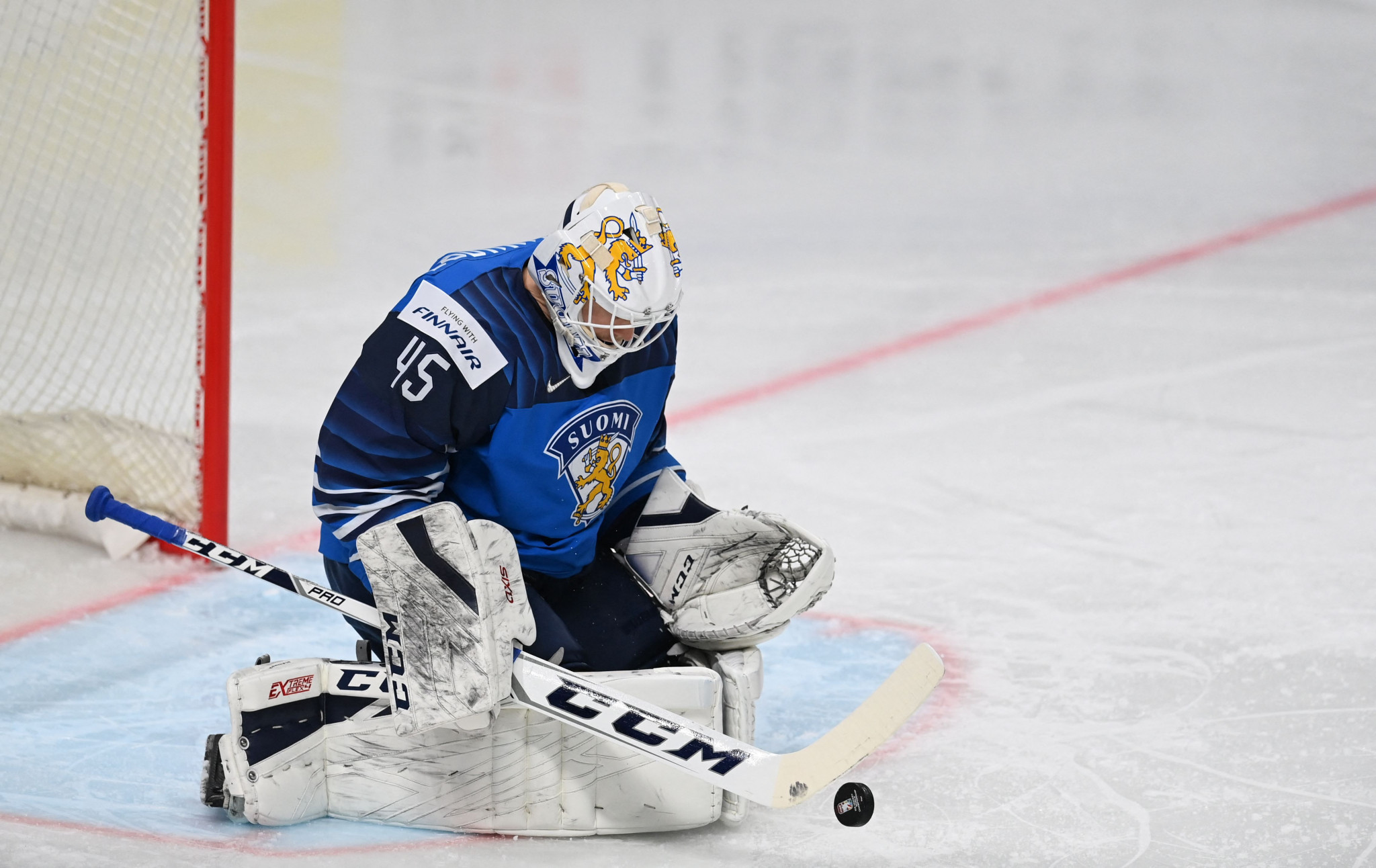 Anton Lundell put Finland in front on 33 minutes before Kazakhstan hit back almost immediately with a strike from Kirill Panyukov at Arena Riga.

Finland outshot their opponents by 51 to 20 but Kazakhstan held firm to send the match into a shootout.

It was Kazakhstan’s first win over Finland in World Championship history and backed up their opening day 3-2 win over hosts Latvia in Group B.

"We’re going to need that going forward, but we stuck to the game plan, and that let us be successful tonight."

Matthias Trettenes bagged a hat-trick in Norway’s 4-1 trouncing of Italy as they bounced back from their 5-1 defeat to Germany.

Trettenes opened the scoring inside 10 minutes before Mats Rosseli Olsen doubled Norway’s advantage at the start of the second period.

Norway established an unassailable 4-0 lead when Trettenes struck either side of the second period before Daniel Frank scored a late consolation for Italy.

In Group A, Belarus posted an historic 1-0 victory over Sweden thanks to a stunning display from goaltender Danny Taylor.

Making his first start in the tournament, Taylor made 32 saves to keep Sweden at bay as German Nesterov’s 40-minute goal was enough to secure the win for Belarus.

It was the first time Belarus had beaten Sweden in nine World Championship meetings and a first victory over the Scandinavian giants since their memorable quarter-final triumph at the Salt Lake City 2002 Winter Olympics.

"It's the most important goal I've scored," said Nesterov.

"We wanted to go out and play hard in that third period. Mikhail Stefanovich gave me a pass and I had almost an empty net."

Slovakia followed up their 5-2 win over Belarus with a 2-1 triumph against Britain.

It took Slovakia just 25 seconds to open their account when Marek Hrivik netted.

Liam Kirk put Britain back on level terms on 22 minutes only for Robert Lantosi to edge Slovakia in front again two minutes later.

British goaltender Ben Bowns made 41 saves but his side were unable to respond to Lantosi’s goal.

"It was really challenging for us," said Lantosi.

"They were just waiting for our mistakes and we had to keep pushing hard.

"They had a great goalie at the other end and it was really hard to score on them.

"They were blocking everything and we were really happy that we could win it."

The United States ran out convincing 5-1 winners against rivals Canada with Jason Robertson giving them the lead in the opening period.

A goal from Adam Clendening and a double from Trevor Moore helped the US take a firm grip on the game as they extended their advantage to four goals.

Canada pulled a goal back courtesy of Maxime Comtois before Matt Tennyson extended the Americans lead.

All teams have now played two matches with Russia, Slovakia and Switzerland joint top of Group A with six points, and Germany the sole leader of Group B, also with six points.