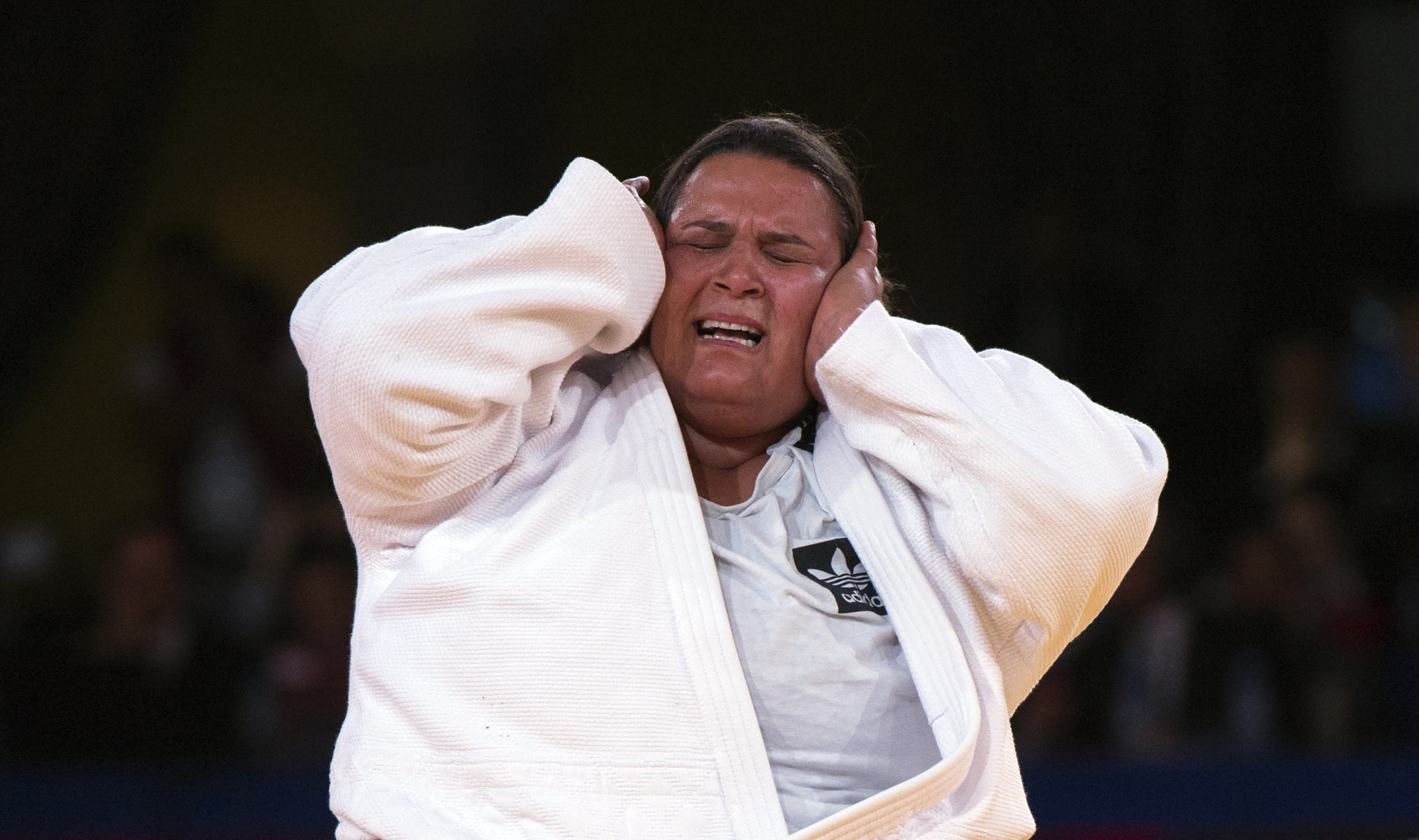 Senegal's Mbagnick Ndiaye will not defend his men's over-100-kilogram title tomorrow on home soil after a defeat to Tunisia's Faicel Jaballah in the semi-finals of the African Judo Championships in Dakar.

Following consecutive gold medal wins in 2019 and 2020 Ndiaye was upset in the last four, with fourth seed Jaballah set to face Mohamed Sofiane Belrekaa of Algeria in the final for the gold medal.

Ndiaye now has a bronze medal bout against Libya's Ali Omar tomorrow, while Tunisia's Anis Ben Khaled, who lost to Belrekaa, will meet Rachid Sidibe of Burkina Faso for the other bronze medal.

In the men's under-90kg, top seed Abderrahmane Benamadi of Algeria is through to the gold medal match, following a win over Abdallah Osman of Egypt.

Osman is due to face Remi Feuillet of Mauritius and Ben Ammar is to meet Eyale Le Beau of the Democratic Republic of Congo for the bronze medals.

In the women's under-78kg, Morocco's Hafsa Yatim and the Democratic Republic of Congo's Marie Branser will compete for the gold medal.

Ouallal now has a chance to win bronze in her bout with Joy Oluchi Asonye of Nigeria, while Mzougui faces Ivory Coast's Fatim Fofana.

Finally, world number 10 and highest-ranked athlete in the tournament Nihel Cheikh Rouhou of Tunisia, is through to the women's over-78kg final after defeating Meroua Mammeri of Algeria.

Angola's Joaquina Carlos Silva is set to face Mammeri for bronze, while the other medal bout will be between Senegal's Sagna and Togo's Essohanam Noeline Koro.