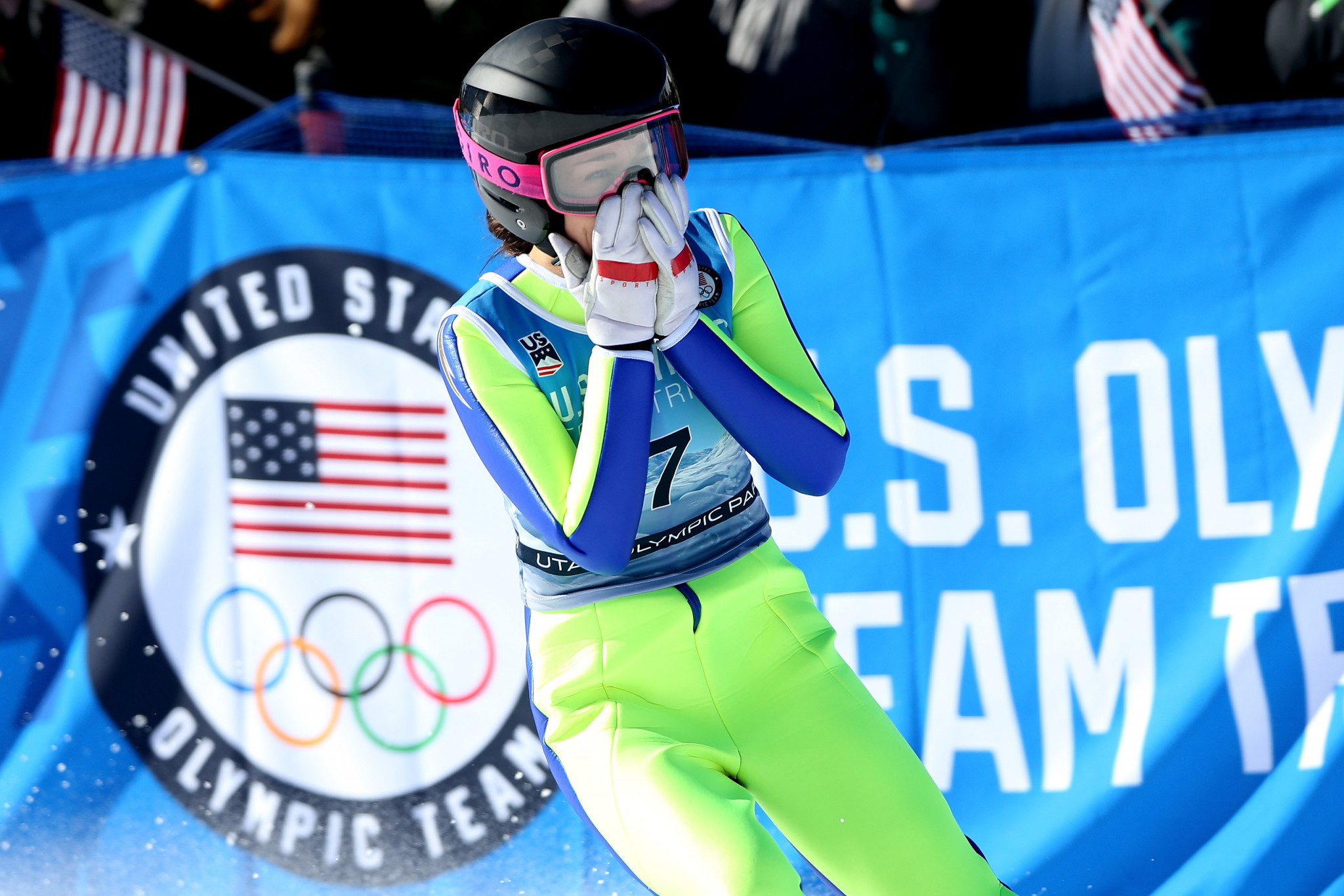 Sarah Hendrickson of the United States and Jernej Damjan of Slovenia have called time on their competitive ski jumping careers but will remain on the International Ski Federation (FIS) Athletes' Commission.

Hendrickson made history at Sochi 2014 when she became the first woman to jump in an Olympic ski jumping event.

But Hendrickson, who has overcome a series of injuries including serious knee ligament damage that required reconstructive surgery, has announced her retirement at the age of 26.

"My career in the sport of ski jumping has undeniably been a dream come true," Hendrickson wrote on Instagram.

"I am forever in love with this sport and every opportunity and person it has included.

"As I step away from being an athlete, my dedication to bettering the sport remains a top priority in my life.

"I will never be too far from the ski jumping family, as I remain involved politically."

Damjan, who has been on the World Cup circuit for more than 15 years, also decided to end his long career at the conclusion of the 2020-2021 season.

The 37-year-old made his World Cup debut in 2004 before going on to claim two individual wins, with the most recent coming in 2017.

"In every person's life the time comes for a change and in every jumper’s career, it comes a time to say goodbye to flying through the air," Damjan wrote on Facebook.

"The amazing sport of ski jumping was the number one thing in my life for almost 28 years but now my body is telling me he has enough.

"I had some of my most memorable moments because of ski jumping, tears of joy and sadness, moments of pure happiness and despair, flying through the air and crashing to the ground but all in all it was an amazing journey.

"I have met a lot of amazing people, travelled to unforgettable places, and besides from jumping, tried to absorb all the knowledge that I have been introduced to."

Despite no longer being active World Cup athletes, the FIS has confirmed Hendrickson and Damjan will remain on the 14-person Athletes' Commission for the next two seasons.

"FIS looks forward to continuing to work with these two outstanding leaders in the future and wishes them the best in their career retirements," a statement from the FIS read.