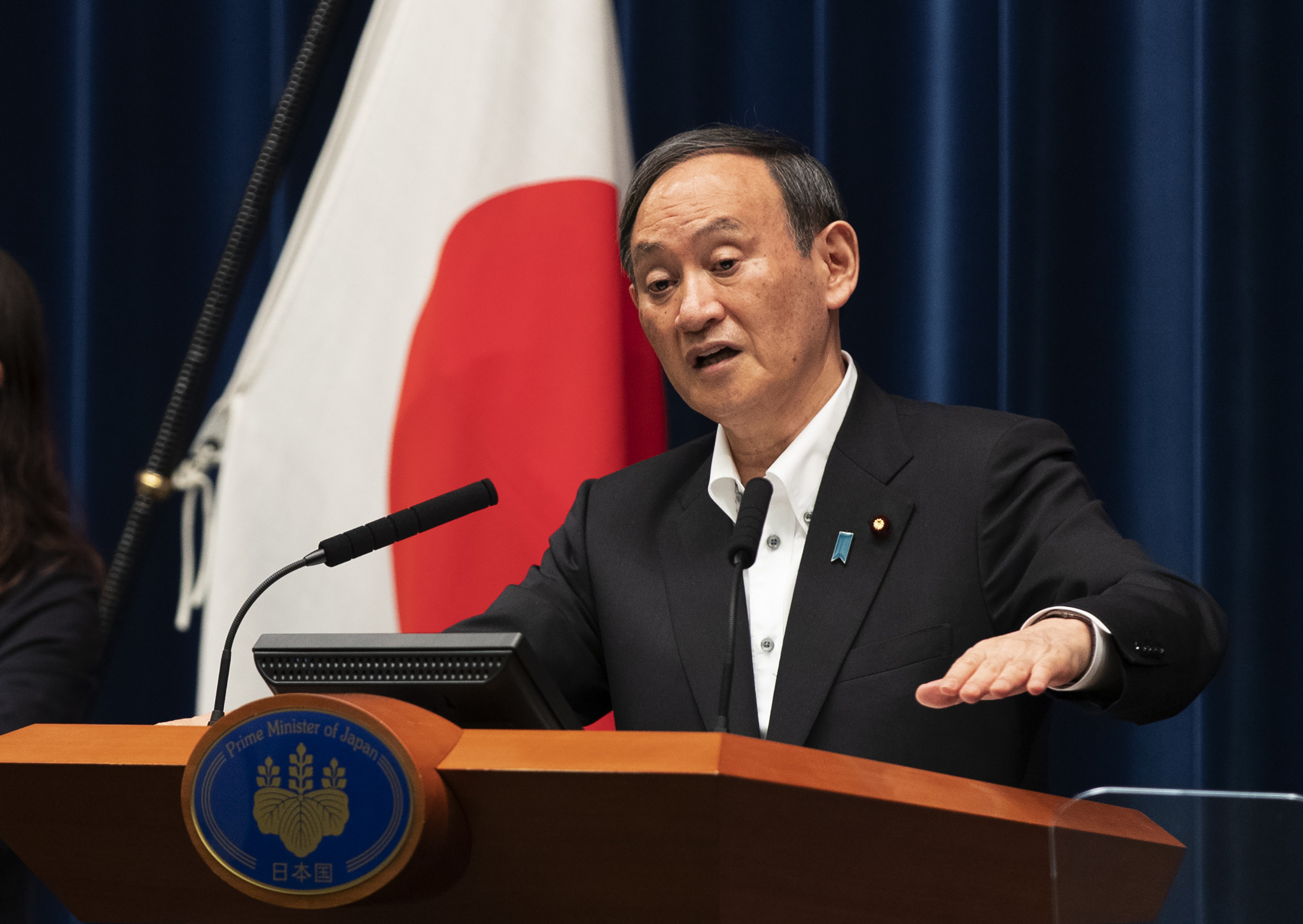 Okinawa has been added to the growing list of Japanese prefectures under a state of emergency as COVID-19 concerns heighten ahead of this year’s rescheduled Tokyo 2020 Olympic and Paralympic Games.

Japanese Prime Minister Yoshihide Suga expanded the state of emergency to include Okinawa in response to rising coronavirus cases in the region.

The strict measures will be imposed in Okinawa from Sunday (May 23) until June 20.

Barring restaurants from serving alcohol and urging tourists not to visit the prefecture are expected to form part of the measures.

Nine of Japan’s 47 prefectures are currently under the state-of-emergency restrictions including Tokyo.

Earlier this month, Hokkaido, Okayama and Hiroshima joined Tokyo, Osaka, Kyoto, Hyogo, Aichi and Fukuoka in being placed under tougher measures, scheduled to be in place until at least May 31.

Okinawa Governor Denny Tamaki called on the Japanese Government to add his region to the list after claiming its medical system was in a "crisis situation".

The area recorded its second-highest daily figure of coronavirus cases with 198 infections in the past 24 hours and more than 90 per cent of its hospital beds are reportedly filled by COVID-19 patients.

Kyodo News reports that a panel of experts approved the addition of Okinawa but the Government rejected a request by Gifu prefecture to join the state of emergency.

It is hoped that Japan - which confirmed 5,723 new cases today - has passed the peak after being hit by a fourth wave of the pandemic.

But Yasutoshi Nishimura, the minister in charge of the Government's response to the coronavirus pandemic, has called for "maximum vigilance" amid fears over the more transmissible new Indian variant of the virus.

Just two per cent of Japan's population has been fully vaccinated against coronavirus.

The Olympic Flame passed through Okinawa on May 1 and 2 but the Torch Relay it was conduced away from public roads and in a restricted area without spectators in response to COVID-19 concerns.

Tokyo reported another fall in coronavirus cases with 649 registered today, compared to 854 recorded on the same day last week.

An online petition calling for the cancellation of the Games garnered more than 350,000 signatures before being submitted, while a recent survey conducted by Kyodo News showed 60 per cent wanted the Games cancelled.

The International Olympic Committee and Tokyo 2020 insist the Games will go ahead as planned, however.

The Tokyo 2020 Olympics are due to run from July 23 to August 8, with the Paralympics following between August 24 and September 5.