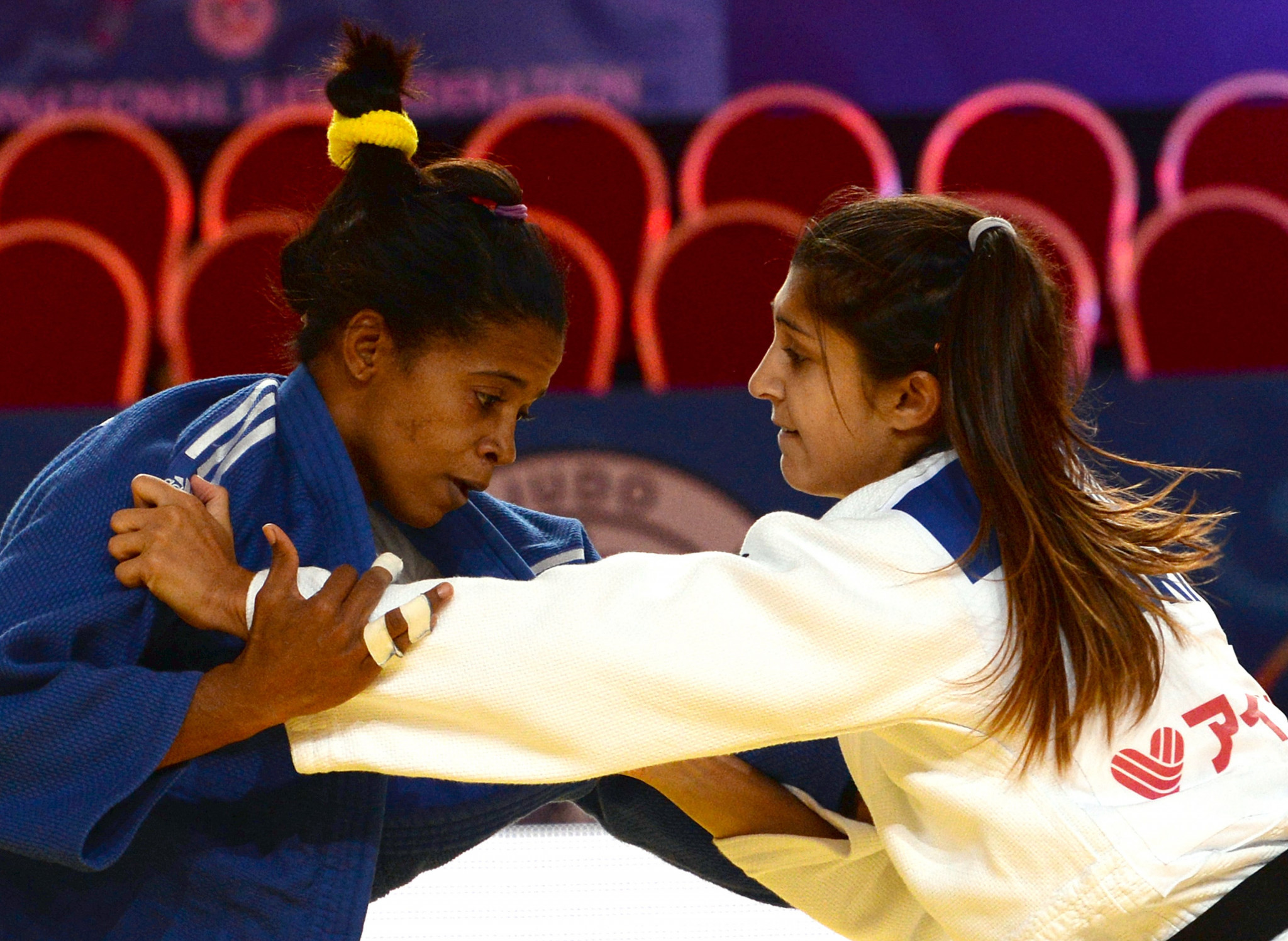 Four-time African champion Fraj Dhouibi of Tunisia will not be able to win a third straight title at the 2021 African Judo Championships in Dakar, Senegal, following a shock loss on the opening day of competition.

Having won in 2019 and 2020, he was aiming for a third straight title in the men's under-60-kilogram category, but suffered defeat to Egypt's Youssry Samy, putting him into the repechage.

He will contest for a bronze medal against Younes Saddiki of Morocco, who lost to compatriot Issam Bassou in the semi-finals.

Bassou takes on Samy in the gold medal match, while Algeria's Mohamed Rebahi is set to face Cameroon's Bernadin Tsala Tsala for the other bronze.

Despite being the top seed in the women's under-48kg, Morocco's Aziza Chakir was also eliminated in the pools, losing to Tunisia's Oumaima Bedioui.

Chakir faces Rania Harbaoui in the bronze medal match, who lost to Mauritius' Priscilla Morand, while Chaimae Eddinari of Morocco competes against Hadjer Mecerem of Algeria for the other bronze.

Morand and Bedioui will face off for the gold.

Silver medallist from 2020 in the men's under-66kg, Egypt's Ahmed Abelrahman, has the chance to win his first African title after qualifying for the gold medal match.

He defeated the Central African Republic's Jason Patrick Zacko Ngawili in the pool before securing his place in the final with a win over Abderrahmane Boushita of Morocco.

He now faces Algeria's Wail Ezzine for the gold, who defeated Ismael Alhassane of Niger in the semi-finals.

Morocco's Soumiya Iraoui, who also won silver in the women's under-52kg last year, has made the final again following her semi-final victory over Algeria's Meriem Moussa.

Salimata Fofana of the Ivory Coast is her gold medal opponent, after she defeated Mozambique's Jacira Ferreira.

Ferreira is set for a match with South Africa's Charne Griesel and Moussa faces Cape Verde's Djamila Silva for the bronze medals.

Two-time African Championships gold medallist Ghofran Khelifi of Tunisia is through to the women's under-57kg final following a win over Algeria's Yamina Halata.

There, she faces South Africa's Donne Breytenbach after her win over last year's silver medallist Zoulehia Abzetta Dabonne of the Ivory Coast.