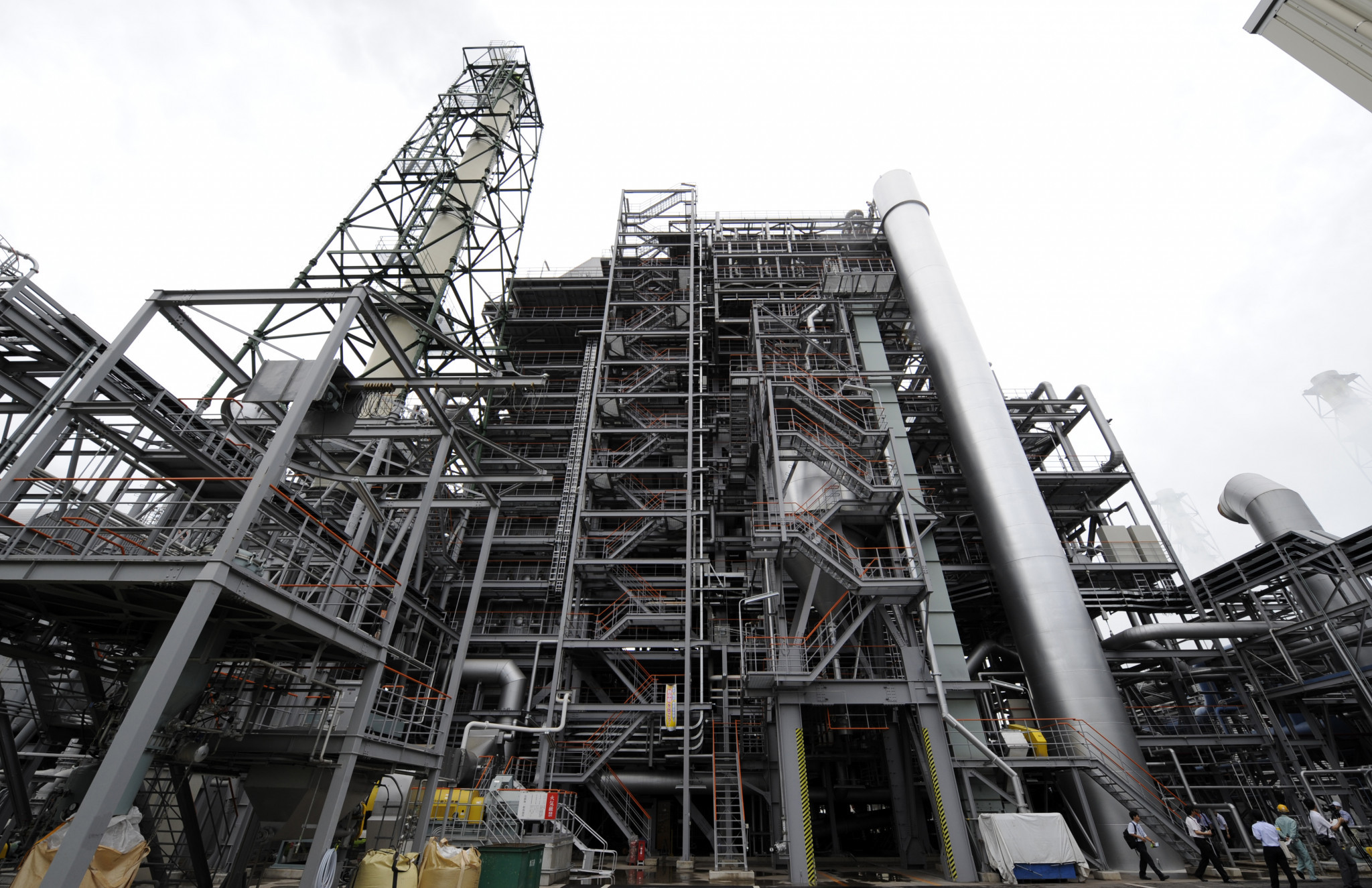 Tokyo 2020 has announced that all energy required for operations at the Olympic and Paralympic Games will come from 100 per cent renewable sources.

This electricity will partly generated in the Prefecture Fukushima with support from Tokyo 2020 gold partner, petroleum company ENEOS.

ENEOS, who will be the major energy supplier for the Games, has committed to supplying electricity generated only from renewables to competition venues and facilities used at the Olympics.

The energy will be generated from wood biomass power, which uses construction waste and tree clippings in Japan to produce electricity.

This biomass energy will come from Kawasaki in Kanagawa.

It will also come from solar power in Tamakawa, Naraha and Okuma in Fukushima.

Fukushima has been focusing on renewable energy as part of its recovery strategy following the 2011 Great East Japan Earthquake, which killed at least 19,749 people.

The tsunami that followed the earthquake led to the Fukushima Daiichi nuclear disaster, the most severe nuclear accident since the Chernobyl disaster in the Soviet Union, present day Ukraine, in 1986.

It is expected that the Ariake Urban Sports Park, which is due to host the BMX freestyle, BMX racing and skateboarding events at the Olympics, will be powered completely by renewable electricity produced in Fukushima.

This latest initiative is in line with the International Olympic Committee's (IOC) aim to make Tokyo 2020 a carbon-neutral Games.

The IOC are making it a requirement for Olympic hosts to be carbon-positive from 2030 onwards.