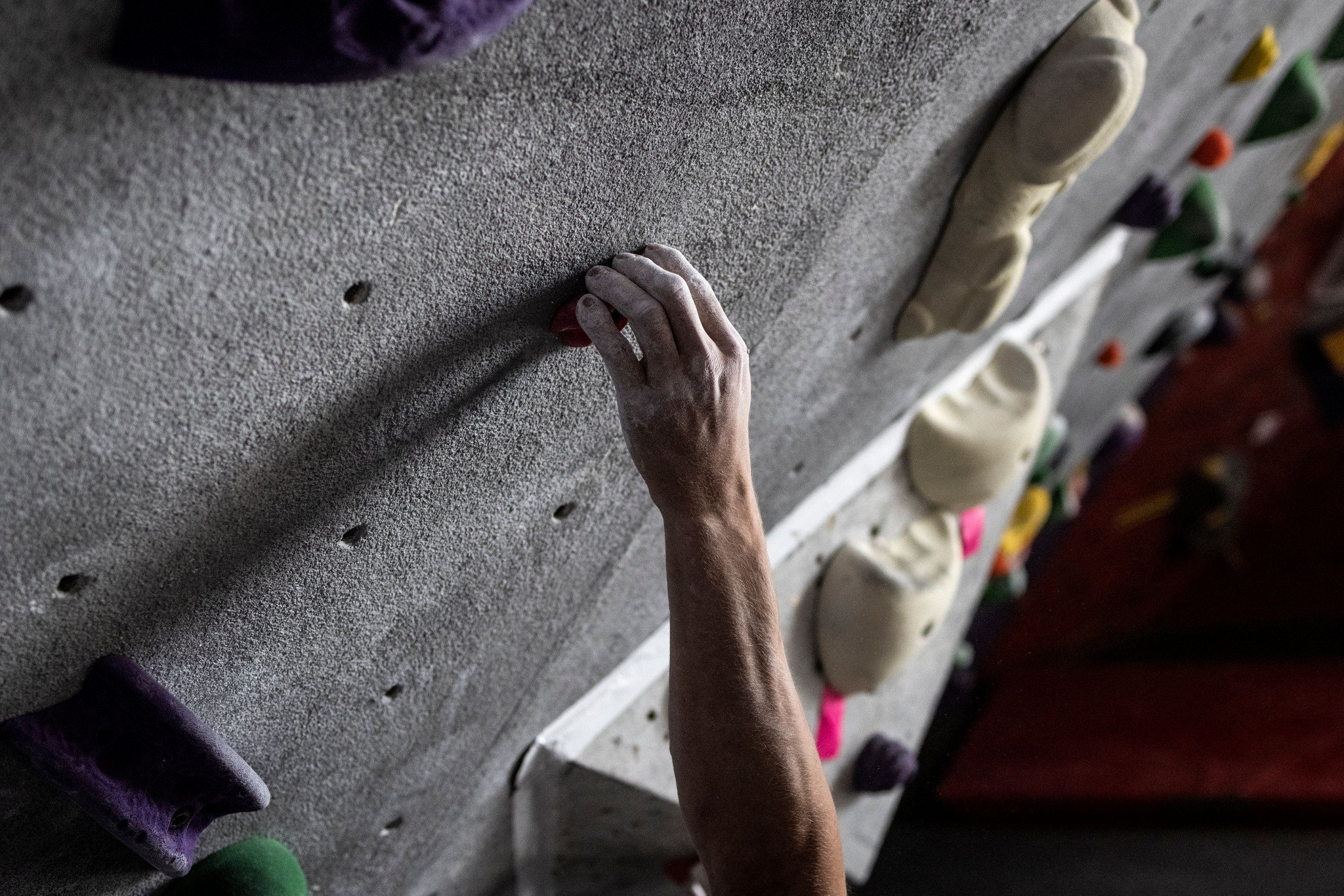 The Turin-based body, which has suffered the frustration of seeing the sport's Olympic debut put back because of the coronavirus-linked postponement of Tokyo 2020, was assisted by a €588,000 (£506,000/$714,000) "COVID-19 contribution" from the International Olympic Committee (IOC).

This was part of a package of some $63 million (£44.6 million/€52 million) in loans and donations allocated to International Federations by the IOC last July.

IFSC President Marco Scolaris spoke of a "new partnership" with the IOC, which had "granted us a generous donation for the purpose of financially supporting the IFSC in these hard times, creating a solid and strong base for us to jump into the future".

Scolaris further commented that "against all odds" the body "succeeded in reaching the end of the Tokyo 2020 qualification process, with all but one of the continental qualifying events completed".

The sport - seen by the IOC as a key part of its drive to attract the interest of more young people - was also included in the Paris 2024 Olympic Games schedule, having "doubled the number of medals and increased the number of athletes in Paris by 60 per cent compared to Tokyo".

On the sponsorship and broadcasting front, the IFSC commented that "Dentsu’s payment of the second instalment of the 2020 fees, cautiously not included in the budget, was finally confirmed".