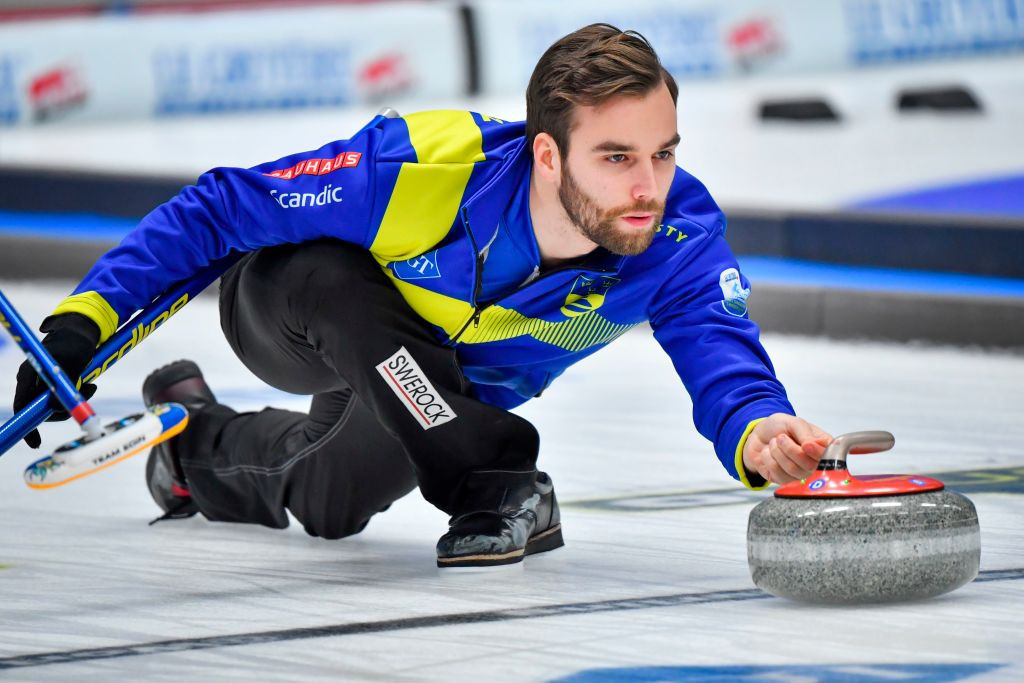 Aberdeen is set to host the latest major curling event to be held during the COVID-19 pandemic when the city stages the World Mixed Doubles Championship from tomorrow.

Twenty teams have entered the tournament at Curl Aberdeen, due to run through to May 23 and which will take place under a series of COVID-19 restrictions and protocols.

Qualification for the the 2022 Winter Olympic Games in Beijing will be on offer for the countries which finish in the top seven.

Scotland's hosting of the Championship was only confirmed in March, when the country was in a national lockdown due to the coronavirus crisis.

Sweden are the defending champions but Oskar Eriksson has a new partner this time around after winning the 2019 title with Anna Hasselborg.

Eriksson has joined forces with former world junior champion Almida De Val for the event, where Sweden are in Group B along with China, England, Estonia, Finland, Japan, Norway, New Zealand, Switzerland and the United States.

This week is going to be a battle! Meet the 20 teams competing in the World Mixed Doubles Curling Championship ? https://t.co/TGE6w3MXnT#WMDCC2021 #Roadto2022 pic.twitter.com/sKva6BxSrI

Round-robin play is scheduled to be held from tomorrow until Friday (May 21).

Both group winners will qualify directly for the semi-finals, while the second and third teams from Group A will play the third and second teams from Group B in qualification games to determine the remaining places in the last four.

Qualification games and semi-finals will take place on Saturday (May 22), with the bronze and gold medals slated to be won the following day.

The teams who finish at the bottom of each group will be relegated to next season’s World Mixed Doubles Qualification event.