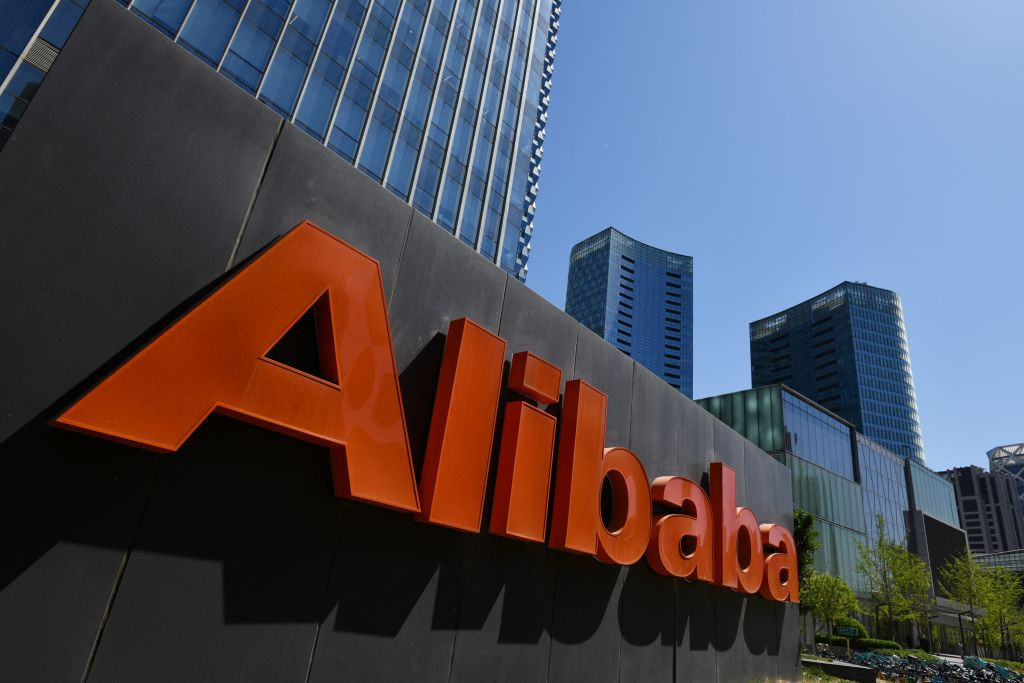 Key International Olympic Committee (IOC) sponsor Alibaba has fallen into the red a month after being fined by Chinese regulators.

According to the Financial Times, this constitutes the first quarterly loss by the Chinese company which was founded by Jack Ma, one of the world’s best-known entrepreneurs, since its listing in the United States six years ago.

In April, the group was fined a hefty CNY18.2 billion (£2 billion/$2.8 billion/€2.3 billion) by China’s State Administration for Market Regulation, pursuant to the country’s anti-monopoly law.

This followed a period marked by an apparent trial of strength involving Ma and Xi Jinping, China’s strongman-President.

The tensions erupted at a delicate moment for the IOC, which is leaning heavily on Alibaba to update its broadcast and ticketing operations.

At the same time the IOC is preparing for a Winter Olympics and Paralympics in the Chinese capital Beijing that will come hot on the heels of the COVID-plagued Tokyo 2020 Games and is proving highly controversial for a string of reasons geared to international geopolitics and human rights issues.

There seems little reason to think at present that the loss will be anything more than a blip, with chairman and chief executive Daniel Zhang insisting that the group remained "very excited about the growth of China’s consumption economy".

This, he said, was "benefiting from the acceleration of digitalisation in all aspects of life and work".

It has been a member of The Olympic Partner (TOP) worldwide sponsorship programme since 2017, with the deal - running until 2028 - announced by Ma and IOC President Thomas Bach at the World Economic Forum in Davos.

Not only has the group been working hard with the IOC to modernise Olympic merchandising and ticketing systems, its cloud technology has been quietly revolutionising the back-end of Olympic broadcasting and looks set to play a major role in minimising the number of technical staff who need to be on the ground in Tokyo for the Games this Summer.