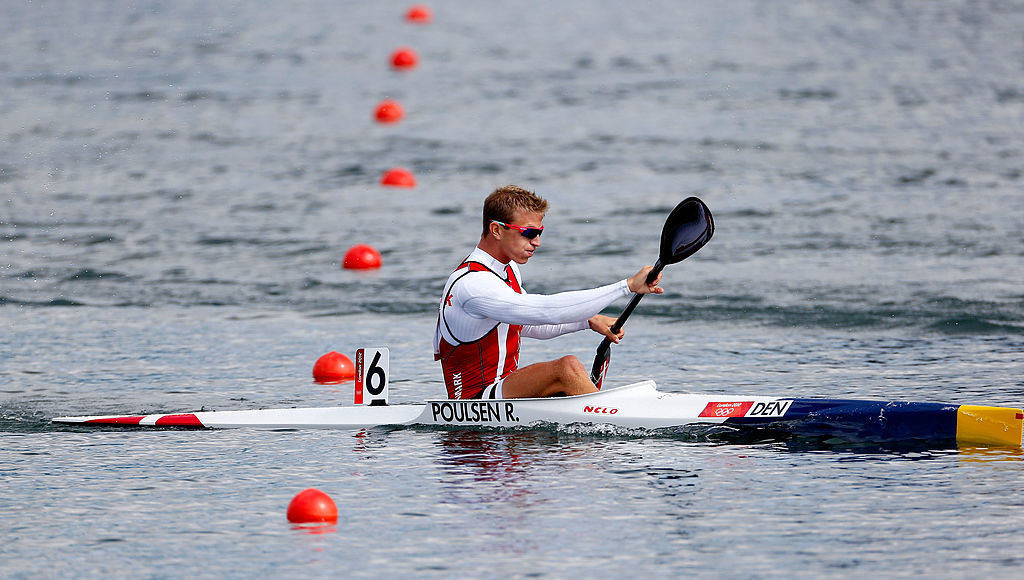 Five years after missing the opportunity to race in the K4 in Rio, Spain's Maria Corbera earned a Tokyo 2020 quota place for the women’s C1 200 metres as she won the final at the 2021 Canoe Sprint European Qualifier at Szeged in Hungary.

"When I didn’t make the Rio Games I needed to change something, so today I feel very happy and excited," said Corbera, who clocked 49.65sec, with Georgia’s Mariami Kerdikashvili second fastest on 50.01 in this International Canoe Federation competition.

A total of 10 Olympic quota places were on offer in the qualifier.

Corbera’s was the first of the morning’s four finals.

Denmark’s former world champion Rene Holten Poulsen, seeking a fourth Olympic appearance, was disappointed in the K1 men’s 1000m final as he could only finish fourth, 4.33sec behind the winner, Artuur Peters of Belgium.

Britain’s Deborah Kerr won the K1 women’s 200 metres final, the first of the concluding six qualifier finals in 42.23sec from Italy’s Francesca Genzo on 43.11 and Natalia Podolskaia on 43.29.

So much happening at the canoe sprint @Tokyo2020 @Olympics selection races in Szeged, including redemption for Spain's Maria Corbera five years after missing a place at the 2016 Olympics https://t.co/EL7hh8NAiv

Three days of ICF World Cup racing is scheduled for the next three days.