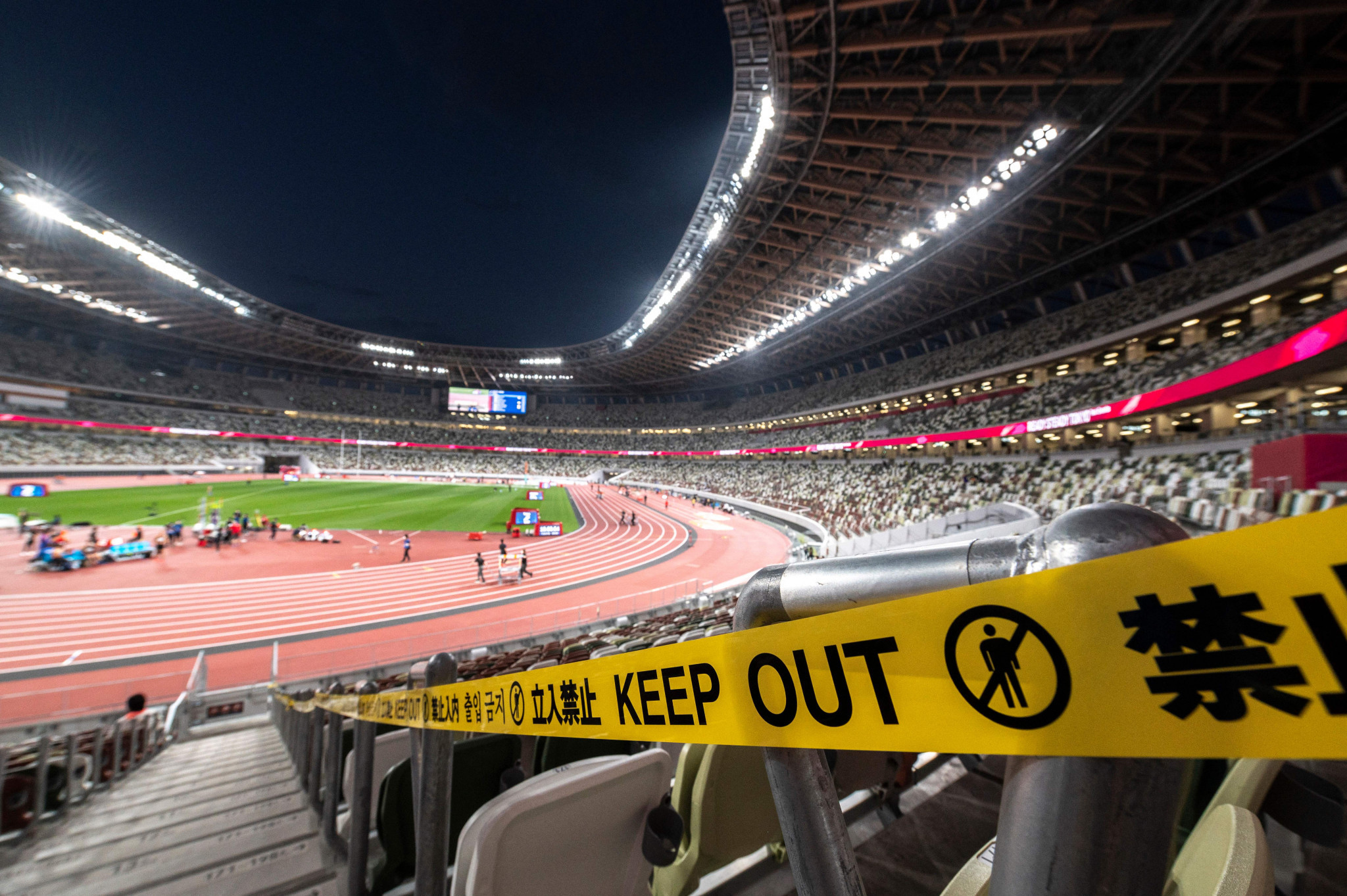 Para athletics is set to take centre stage at the National Stadium in Tokyo as preparations continue for the rescheduled Paralympic Games.

"Ready Steady Tokyo - Para Athletics" is the latest test event scheduled to be held in the Japanese capital in the build-up to Tokyo 2020.

Competition is set to take place tomorrow following the conclusion of the athletics test event at the same venue yesterday.

It will give Para athletes the opportunity to try out the track and field facilities which will be used during the Paralympics, set to take place from August 24 to September 5.

No spectators will be permitted to watch the action inside the National Stadium as part of a series of measures put in place by organisers to combat the spread of coronavirus.

After winning the men's 100 metres at the athletics test event at the spectator-free venue, United States sprinter Justin Gatlin said it was strange experience.

"It's weird running in a stadium with no fans," the Athens 2004 gold medallist told Agence France-Presse.

The Tokyo 2020 Organising Committee plans to test the field of play, the use of technology and the workforce with a particular focus on technical aspects including COVID-19 countermeasures.

It will be the first Paralympic test event since a swimming trial was held at the Tokyo Aquatics Centre on April 26.

A wheelchair rugby competition was also staged at the Yokogi National Stadium from April 3 to 4 following the return of test events in Japan in March.

Para athletics was one of the eight sports included in the programme of the first Paralympics in Rome in Italy in 1960 and has been part of the Games ever since.