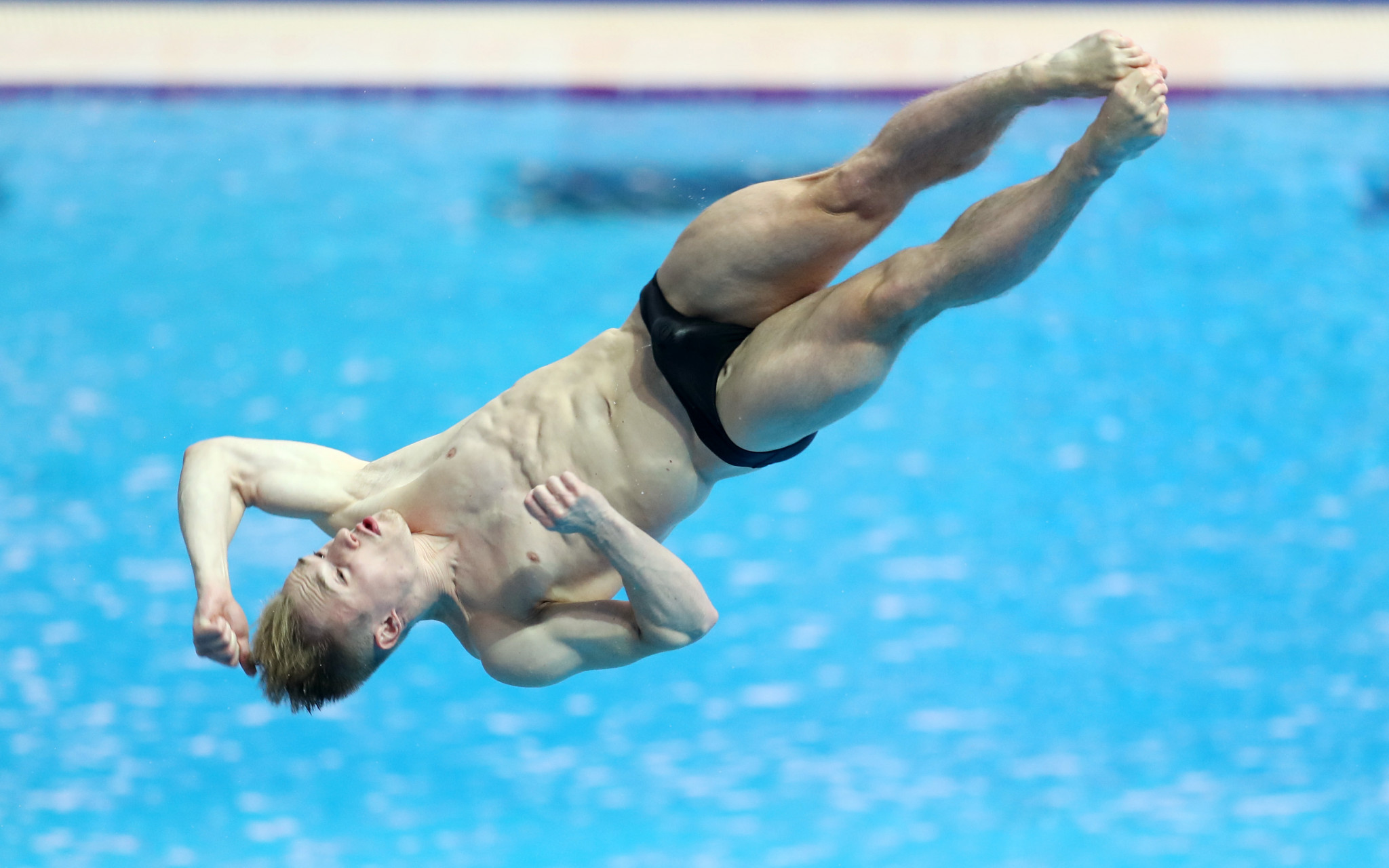 The 2020 European Swimming League (LEN) European Aquatics Championships in Budapest are finally set to take place after a coronavirus-enforced delay.

The LEN postponed the competition by a year to 2021 because of the COVID-19 pandemic.

Action at Danube Arena in the Hungarian capital is due to begin with diving and artistic swimming.

Open water swimming at Lupa Lake is scheduled to follow from Wednesday (May 12) to May 16, before swimming gets underway on May 17 and runs through to 23.

Despite the pandemic, the Hungarian capital is expected to welcome a record 50 nations to the Championships.

The hosts have a national team of 56 members.

In artistic swimming, Russia won all but one gold medal at the 2018 European Championships in Glasgow and Svetlana Kolesnichenko will look to add to her eight European titles, half of which she won three years ago.

She is also a 16-time world champion and an Olympic team champion.

Her team mate Varvara Subbotina will also be aiming to add to her total.

Ukraine claimed the combination routine title in 2018 and will look to defend the only non-Russian artistic swimming gold in Hungary.

In diving, Britain's Jack Laugher remains his country's top athlete and will look to add to his two golds and the silver that he won in the men's springboard events in Glasgow .

In the women's event, Grace Reid will aim to defend her 3-metres springboard gold medal that she won on home soil in 2018.

Respective men's and women's 10m platform champions Aleksandr Bondar of Russia and Celine van Duijn of The Netherlands return to defend their titles.

The open water fields have also been confirmed.

Dutch swimmer Sharon van Rouwendaal will defend her women's 5km and 10km titles, while home favourite Kristóf Rasovszky - who won the men's 5km and 25km gold medals in Glasgow - is set to compete in the 5km, 10km and the team event, which was last time won by The Netherlands.