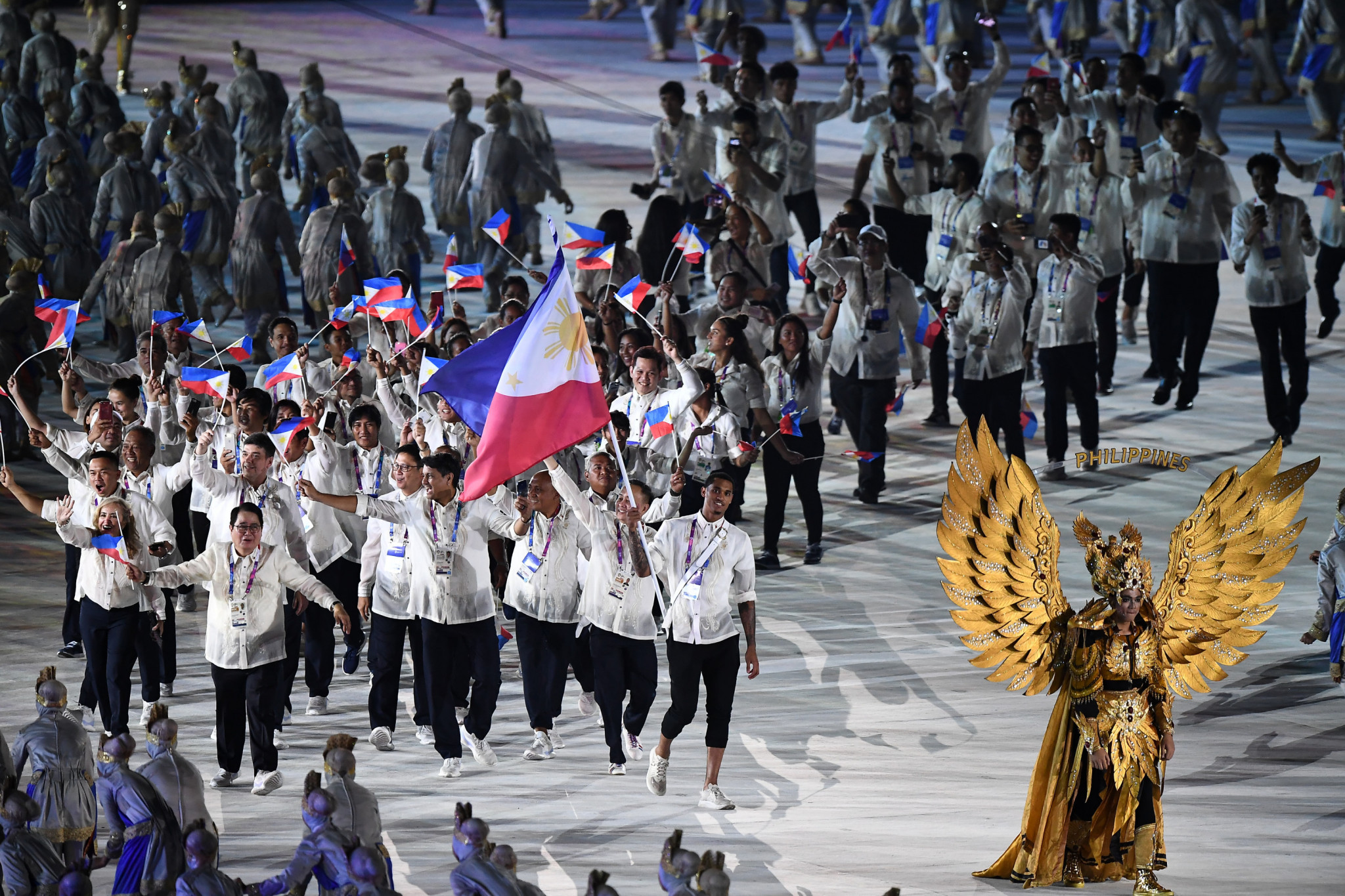 Karate Pilipinas Sports Federation President Ricky Lim says four of the seven karateka set to represent the Philippines at the Olympic qualifier in Paris in June are still waiting for French visas because of coronavirus-related restrictions in place in Istanbul.

Several members of the Philippines' karate team are in Turkey to train ahead of the global qualifier, scheduled to take place from June 11 to 13 in the French capital.

However, with Turkey in lockdown, entry to the French consulate is restricted.

Jamie Lim, an Olympic hopeful in the women's over-61-kilogram kumite category, is still requiring a visa as are men Alwyn Batican, Ivan Agustin and Sharief Afif in the under-67kg, under-75kg and over-75kg categories respectively.

Joane Orbon - who is set to compete in the women's under-61kg - is also in Istanbul, but does not require a visa due to also holding a foreign passport, Philstar reports.

"Turkey is on lockdown until May 17 and the French consulate is open only on Wednesdays and Thursdays," Lim said.

"We've submitted the visa applications but it's taking time to process.

"Our consul-general in Istanbul Arvin de Leon, the World Karate Federation and the French Ministry of Sports are helping us.

"I'm in constant communication with the Philippine Sports Commission commissioner Ramon Fernandez and Philippine Olympic Committee President Bambol Tolentino so they're aware of our situation."

Junna Tsukii is reported to be training in Serbia and could join the rest of the team in Turkey, but is not facing visa issues.

The Philippines' national coach, Okay Arpa, is Turkish, and a former world champion.

"Since our coach is Turkish, we're lucky to be training with Turkish world champions and Olympic qualifiers," Lim added, per Philstar.

"Aside from the two ballrooms where we train, the hotel has a gym, a pool and an oval at the back.

"We just stay within the hotel premises and don't go out.

"Because we're training with the Turkish team and not just among ourselves, it's like we're in actual competition."

Karate is set to make its Olympic debut at Tokyo 2020, with the Games scheduled to take place from July 23 to August 8.