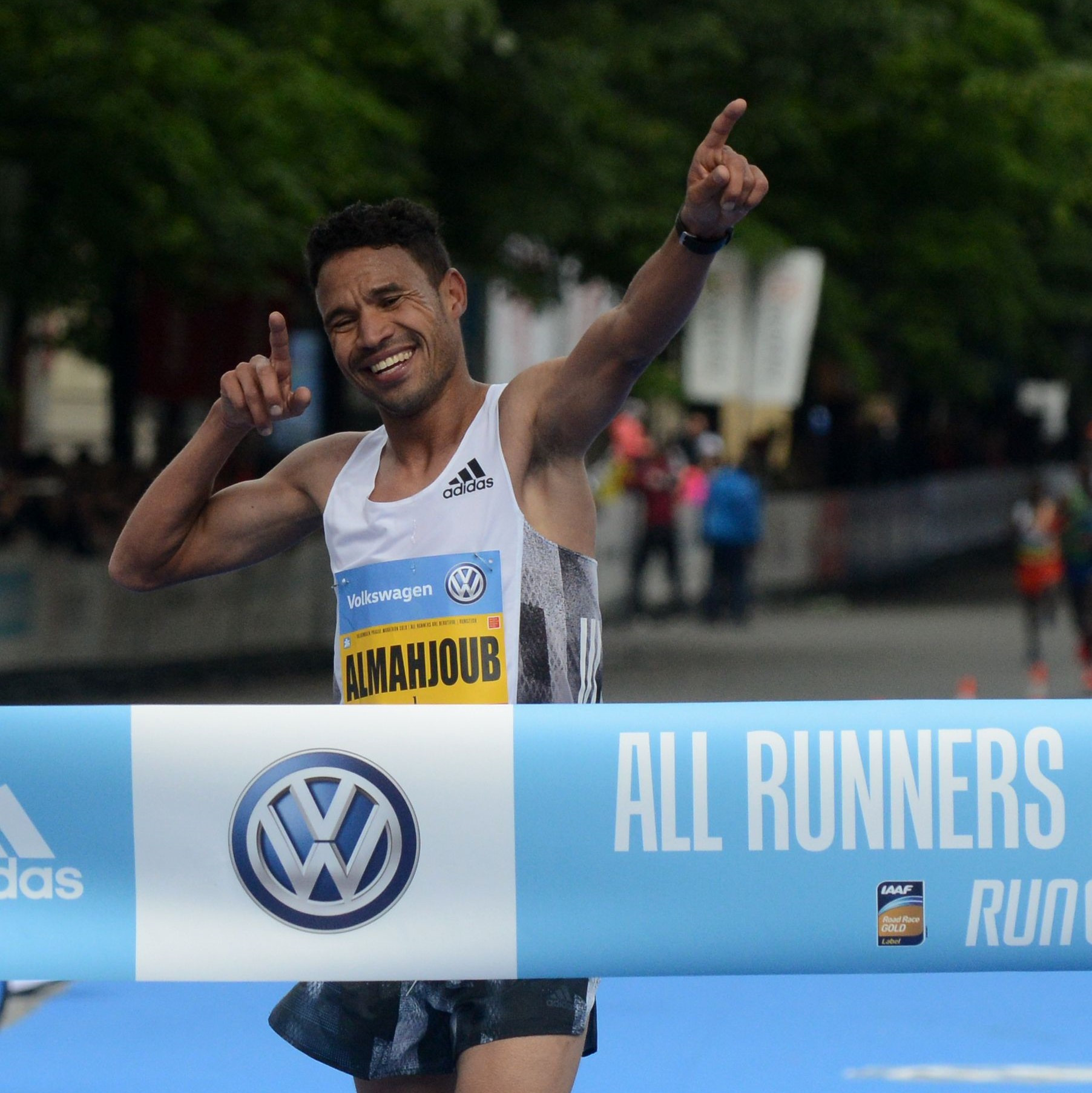 The Court of Arbitration for Sport (CAS) has rejected appeals from El Mahjoub Dazza and Gomathi Marimuthu against their respective four-year doping suspensions.

Morocco's Dazza and Indian athlete Marimuthu were both banned in 2020 by the Athletics Integrity Unit, but appealed against their sanctions to the CAS.

Dazza was eighth in the men's marathon world rankings before being provisionally suspended in January last year following the detection of anomalies in his athlete biological passport.

Subsequently, Dazza was given a four-year period of ineligibility.

Appealing to the CAS, Dazza argued that procedural infringements had been committed and that altitude training, combined with high air temperatures, were responsible for his haemoglobin level rising and reticulocytes concentration falling.

The manner in which samples were handled was questionable, it was also claimed, and Dazza argued that even if he had committed an anti-doping rule violation, a four-year ban was not the appropriate punishment.

Dazza remains banned until January 10 2024, two months before he turns 33.

The Moroccan's results from May 4 2019 onwards - which includes winning both the Prague Marathon and Fukuoka Marathon - were also disqualified.

Marimuthu, who had won the Asian women's 800 metres title in 2019, tested positive for the anabolic steroid nandrolone in four separate samples.

This led to a four-year ban and the disqualification of results including at the Asian Athletics Championships in Doha.

Marimuthu appealed the decision to the CAS, arguing that the samples in question were unreliable as they has been handled incorrectly.

It was also claimed that Marimuthu had suffered a "spontaneous" miscarriage in January 2019 and that this, combined with having polycystic ovary syndrome, was the likely cause of abnormally high naturally-occurring 19-norandrosterone.

The CAS rejected the appeal and upheld the four-year ban, with Marimuthu ordered to pay the CHF1,000 court office fee and stripped of the Asian 800m crown.