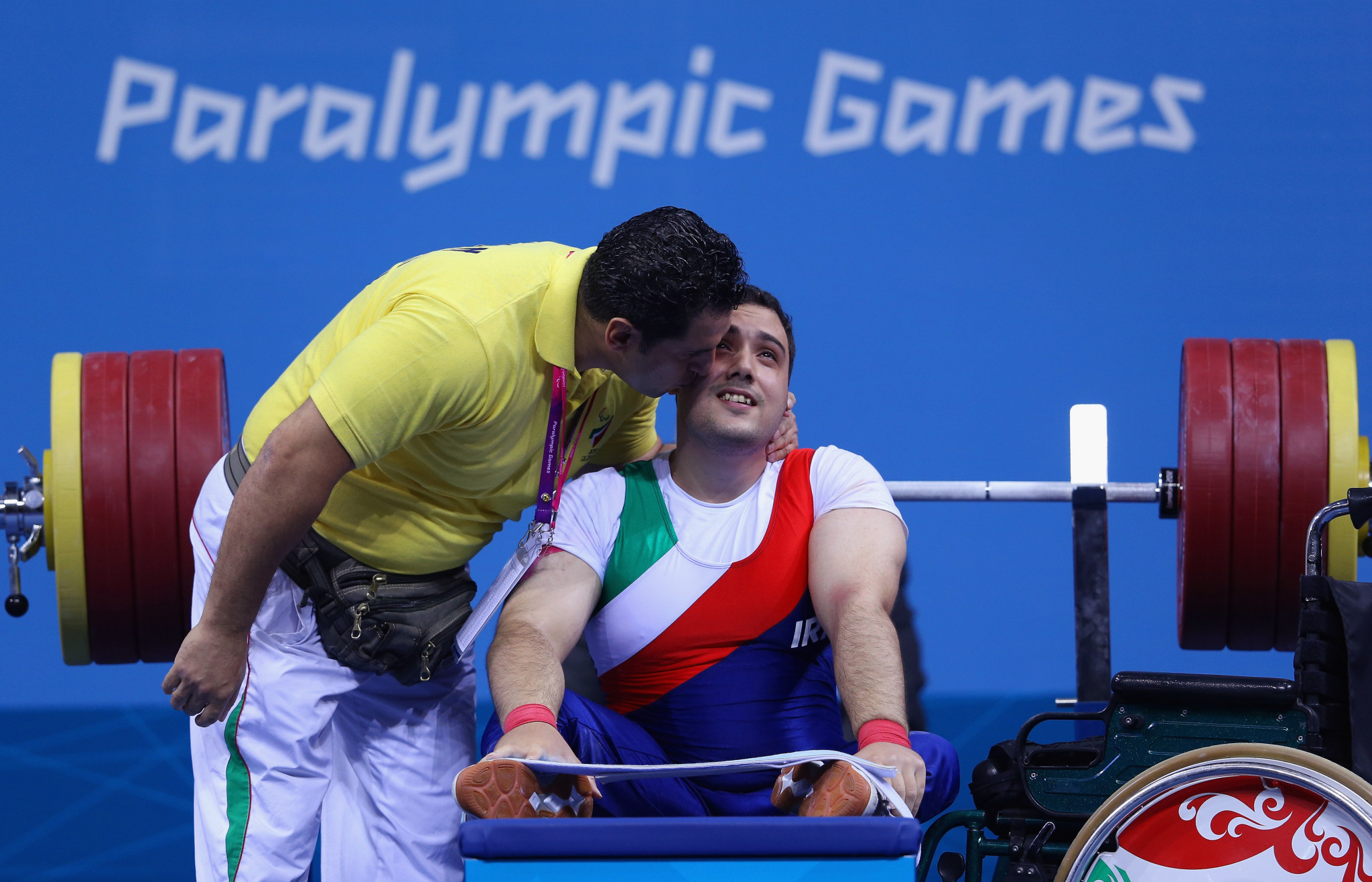 Hosts Thailand maintained a narrow overall lead in their first home World Para Powerlifting World Cup after a second day of competition in Bangkok highlighted by a world record from Iran’s Roohallah Rostami.

The reigning world champion managed an effort of 241 kilograms in winning the men’s under-80kg title in the final competition of the day.

That was one of six medals won on the day by the home nation, including one gold from Kamolpan Kraratpet in the women’s under-45kg class ahead of compatriot Nattathida Suchatpong.

But close on their shoulder with one day of competition to go are Turkey, who won three out of three golds across the two women’s sessions.

Besra Duman claimed the first title for Turkey in the under-55kg category.

Duman earned her second World Cup win of the season with a third effort of 124kg.

Yasemin Ceylan Baydar followed up with victory in the women’s under-61kg class ahead of home lifters Hat Motnok and Phikul Pholto.

In the other women’s events Indonesia’s Ni Nengah Widiasih took gold in the under-41kg class and Malaysia’s Bibiana Ahmad won the under-67kg class.

The penultimate competition of the day, the men’s under-72kg category, also saw outstanding lifting as Malaysia’s world champion Bonnie Bunyau Gustin earned a clear win with a third round personal best of 226kg, as silver went to Iran’s Nader Moradi and bronze to Alexandr Daskov of Kazakhstan.

The World Cup will conclude tomorrow.