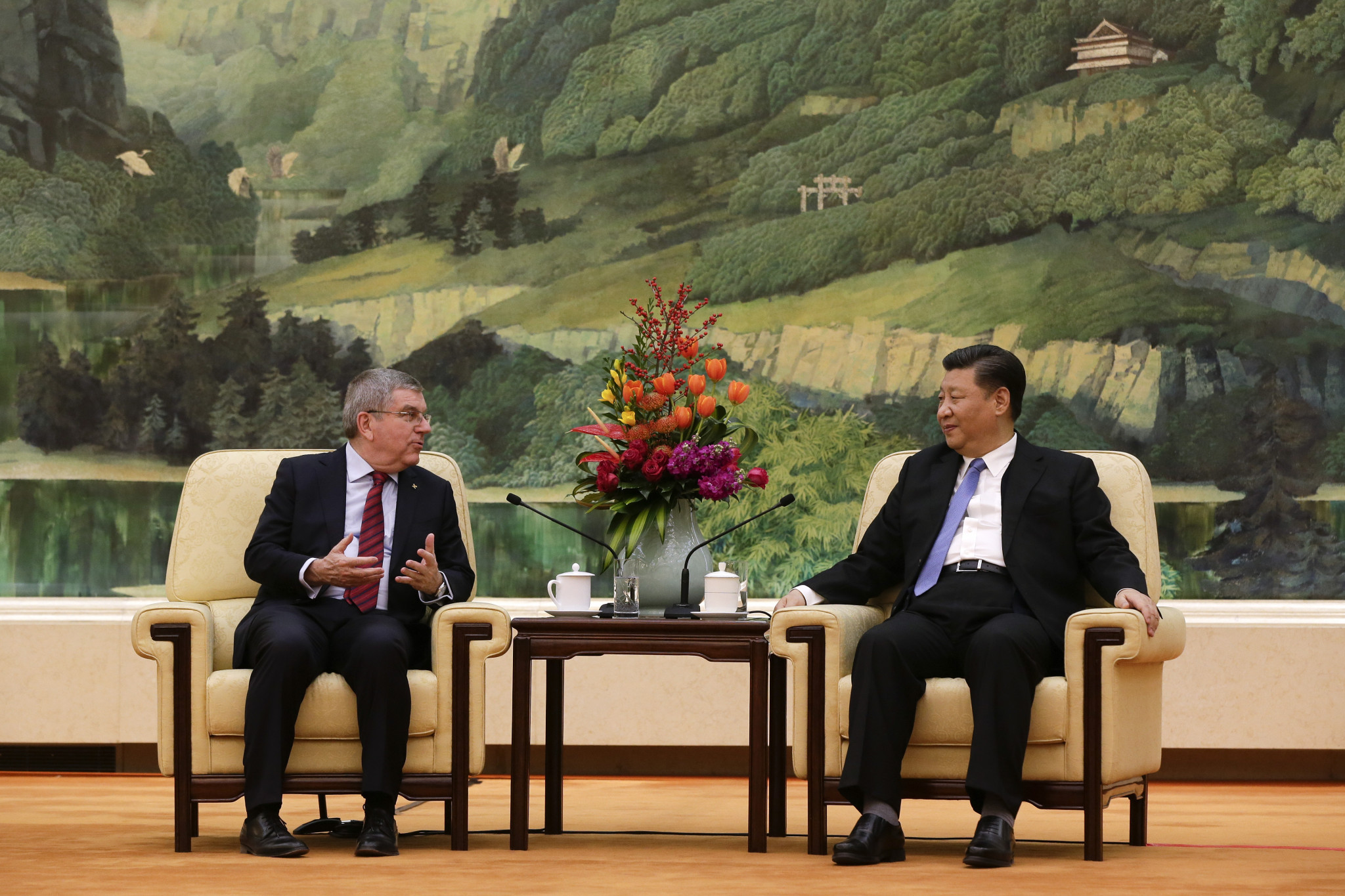 The President of China Xi Jinping and International Olympic Committee (IOC) President Thomas Bach, have discussed the upcoming Beijing 2022 Winter Olympics and preparations to make sure the Games can be held safely in a telephone call today.

Xi and Bach spoke about COVID-19 and measures already in place in preparation for the event, as well as the preparations of Chinese athletes ahead of the Tokyo 2020 Olympics.

Bach thanked Xi for his support since their last meeting, as the Chinese Olympic Committee has assisted in making vaccines available for participants at the Games in countries where COVID-19 vaccines from China have regulatory approval.

According to Chinese state news agency Xinhua News, Xi was quoted during the conversation of being confident in hosting the Beijing 2022 Winter Olympics and Paralympics on schedule despite the pandemic.

China is still set to host the Winter Games despite ongoing calls to boycott the Olympics due to the country's human rights record.

Xi's Government has been accused of the mass detention of Uyghur Muslims in Xinjiang, as well as cracking down on pro-democracy demonstrators in Hong Kong.

The Beijing 2022 Winter Olympics are scheduled to take place from February 4 to 20 2022, less than six months after the conclusion of the Tokyo 2020 Summer Games.