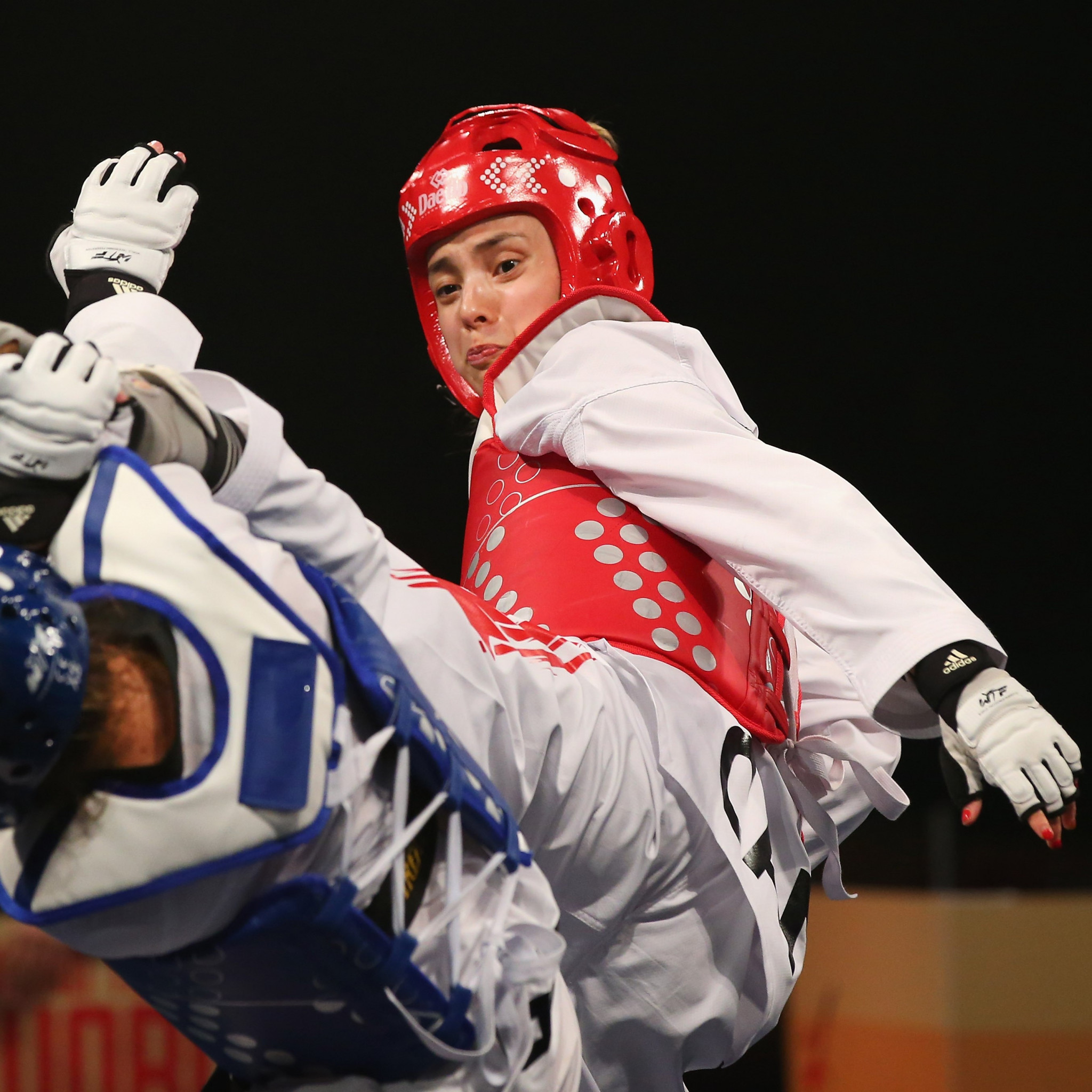 The 21-year-old from Winnipeg is one of the first athletes to benefit from an award scheme newly announced by The Murphy Family Foundation, which is donating CAD1 million (£598,000/$820,000/€680,000) to the Canadian Olympic Foundation.

Through the Murphy Family Awards, the Canadian Olympic Foundation will provide CAD10,000 each to 10 eligible summer and winter athletes per year.

Park, the only Canadian taekwondo player qualified for the Tokyo 2020 Games, spoke recently about the emotional rollercoaster of last year, when news that Canada had unilaterally pulled out of the Olympics amidst pandemic fears was followed by confirmation that the event would be postponed until this summer.

That chance to re-trench was especially welcome for a fighter who has been on a whirlwind journey since winning at the World Junior Championships on home turf in Burnaby in 2016.

Park has since won medals at three Grand Prix events, two President Cups and multiple Opens, as well as earning a silver medal at the Lima 2019 Pan American Games and bronze at the 2019 World Championships in the under-57 kilograms class.

"The competitions, pre-COVID, were non-stop.

"So it is nice to have such a long period of time to focus on the things I had to.

"Being a younger athlete I have lots of room to grow, so the chance to work on my weaknesses has been really, really good."

While lockdowns have confined athletes across the world, Park has been fortunate to have a full, en-suite training system outside her bedroom door.

Not only does she live with father-coach, but the Parks maintain a fully equipped basement dojang at home.

She even has two sparring partners in the form of her brothers.

The Murphys - a leading family in Canadian business and philanthropy - were motivated to create the new awards after gaining a deeper appreciation of the financial need of Olympic hopefuls.

"We have sat with many athletes and heard first-hand of their sacrifices and struggles to make ends meet," said family spokesperson Glenn Murphy.

"We were motivated to step up and help out.

"We would encourage every Canadian, who has ever spent two weeks every two years full of pride watching Canada’s athletes compete at the Olympic Games, to also offer whatever financial support they can."

This award, and other new initiatives such as the Olympians Supporting Olympians bursaries announced earlier this month, signal a new direction for the Canadian Olympic Foundation under the leadership of Board chair Perry Dellelce and chief executive Cindy Yelle.

"Stacey [Murphy] and Glenn have listened intently to the personal stories and sacrifices of our Olympians and acted quickly and effectively to both address their challenges and to further support all that Canada represents through the Olympic Movement," said Dellelce.

"This significant, yet highly personal, investment has an impact beyond its dollar amounts.

"The Murphy Family Awards are both creative and impactful; the Canadian Olympic Foundation is forever grateful to the Murphys for this wonderful gift."