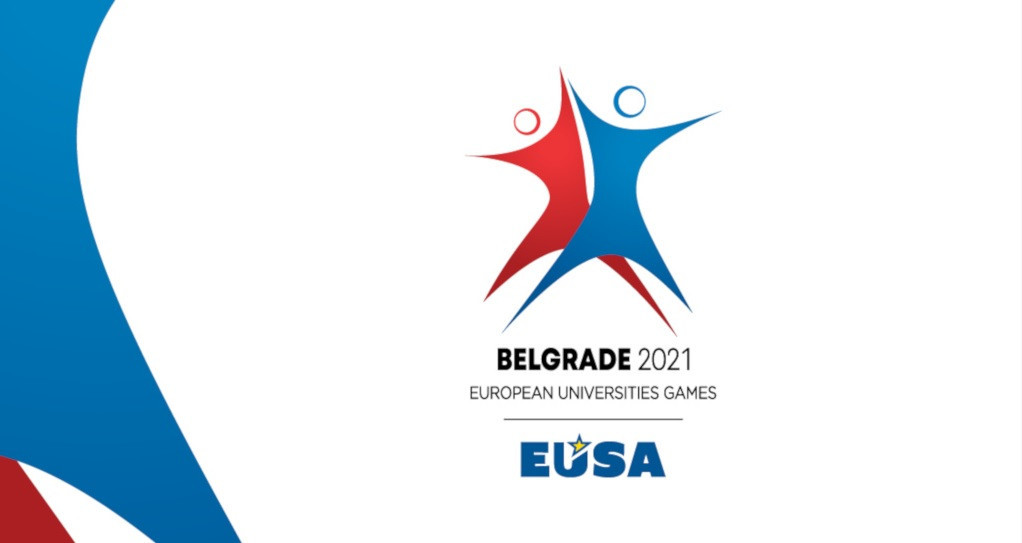 The European Universities Games in Belgrade will not go ahead this year because of the coronavirus pandemic, organisers have announced.

The European University Sports Association (EUSA) had hoped to stage the Games, postponed indefinitely in March after being moved from last year due to COVID-19, later in 2021 but have confirmed the event will not be held.

In a statement, the organisation said it had sought new dates in the autumn "yet taking into account the unstable situation which might hinder the Games being organised under the traditionally cultural and social atmosphere associated with EUSA events, a decision has now been made not to have the event this year".

It added all parties, including the Serbian Government, "remain fully committed to additionally explore the possibilities of having the event staged in its rightful and enjoyable manner at a later time".

The European University Sports Association #EUSAunisport announces that the 5th European Universities Games #EUG2021 will not be held in Belgrade, Serbia this year.https://t.co/i1g6r5AWYV pic.twitter.com/8JBIWkWFhU

"Discussions with both the local organisers and the Government of Serbia regarding a future date for the event are ongoing, with a decision set to be announced in due course," the EUSA added.

The EUSA said last month it was awaiting a decision from the Serbian Government over whether the event, which had been set to feature 21 sports, could be rearranged.

It is unlikely Belgrade's hosting will be pushed back to 2022 as the EUSA said it was pressing on with plans to stage next year's Games in Lodz in Poland.

Debrecen-Miskolc in Hungary is due to host the 2024 Games.