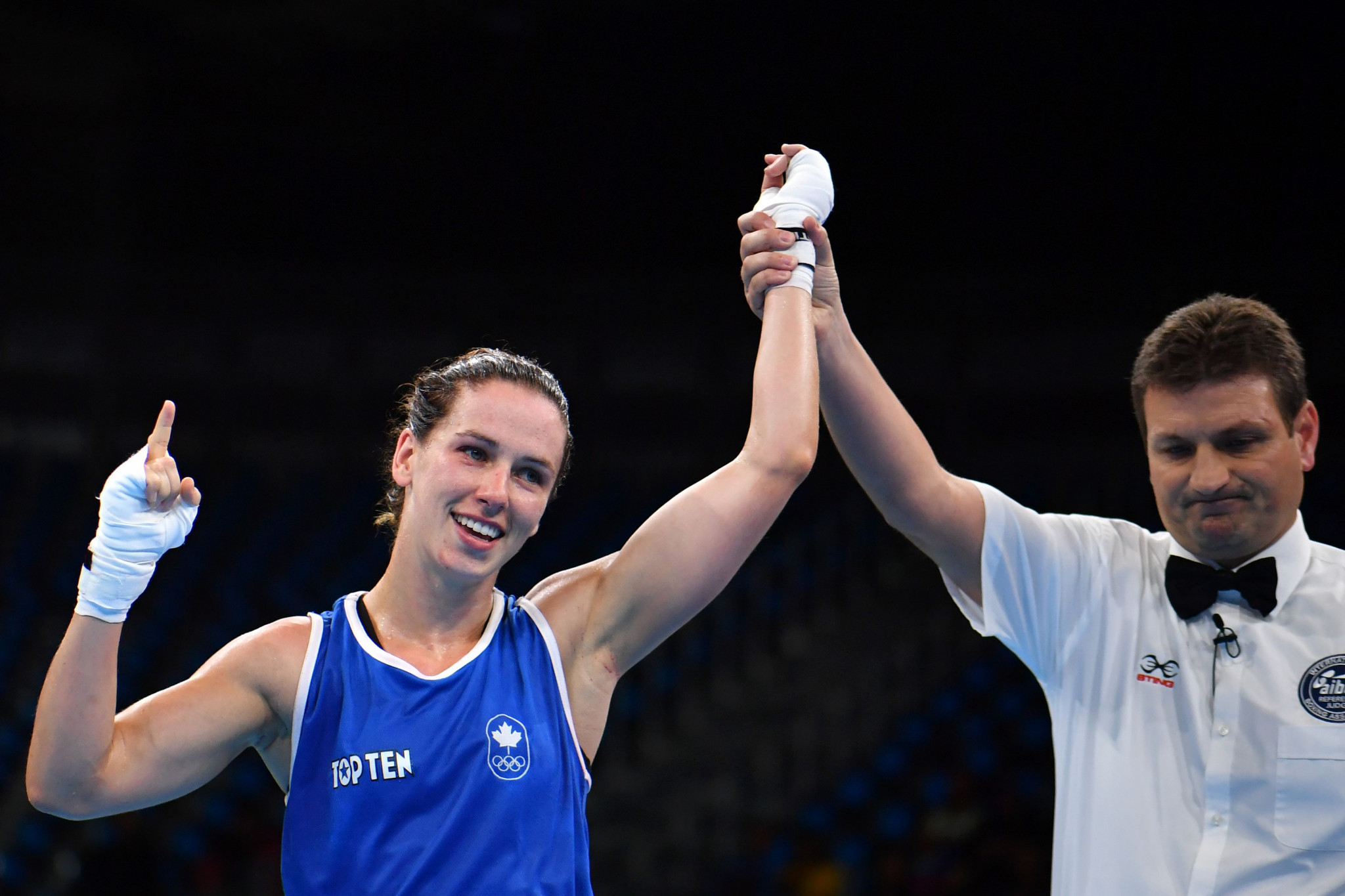 Canadian boxer Mandy Bujold has said she will challenge a decision by the International Olympic Committee (IOC) after being denied a place at the Tokyo 2020 Olympic Games because of changes to the qualification process.

Bujold had been due to compete at the Tokyo 2020 Olympic qualifier in Buenos Aires, which was scheduled to be held from May 10 to 16.

The event was cancelled last month amid concerns over COVID-19 travel restrictions.

The IOC Boxing Task Force said qualification would be decided via rankings.

Bujold said the ranking system is based on events she was unable to attend due to her pregnancy and maternity leave, which has led to her missing out on a place at the Games.

The Canadian, a double Pan American Games gold medallist, said the IOC has not accepted legal arguments raised by her lawyer.

The Rio 2016 Olympian said she will now challenge the decision in the courts.

Here’s the latest on my fight for Tokyo pic.twitter.com/kerrg4chDy

"The IOC wrote to my lawyer indicating that it was not accepting the legal arguments raised in her letter on April 23," Bujold wrote in a statement.

"We now have unfortunately no choice but to pursue our legal challenge before the courts.

"We gave the IOC the opportunity to step-up and do the right thing for female athletes who took a brief break to have a child.

"The IOC's position is surprising not only from a human rights perspective, but also in view of the multiple public statements it has recently made with respect to its commitment to women and gender equity, specifically in the context of the Tokyo Olympics."

Bujold said she is being represented by lawyer Sylvie Rodrigue, adding that Boxing Canada and the Canadian Olympic Committee (COC) have supported her during the process.

A total of 49 direct quota places were set to be determined in Buenos Aires.

The Boxing Task Force said only boxers who had been registered for the qualifier will be eligible for the 49 spots, with 33 of these for men and 16 for women.

The reallocation of an additional 13 quota places originally due to be obtained at the global qualifier, which was cancelled in February, will be conducted after the allocation of the 49 quota spots.

The Tokyo 2020 boxing tournament is being organised by the Boxing Task Force after the IOC suspended recognition of the International Boxing Association in May 2019 over long-standing governance, finance and ethics concerns.