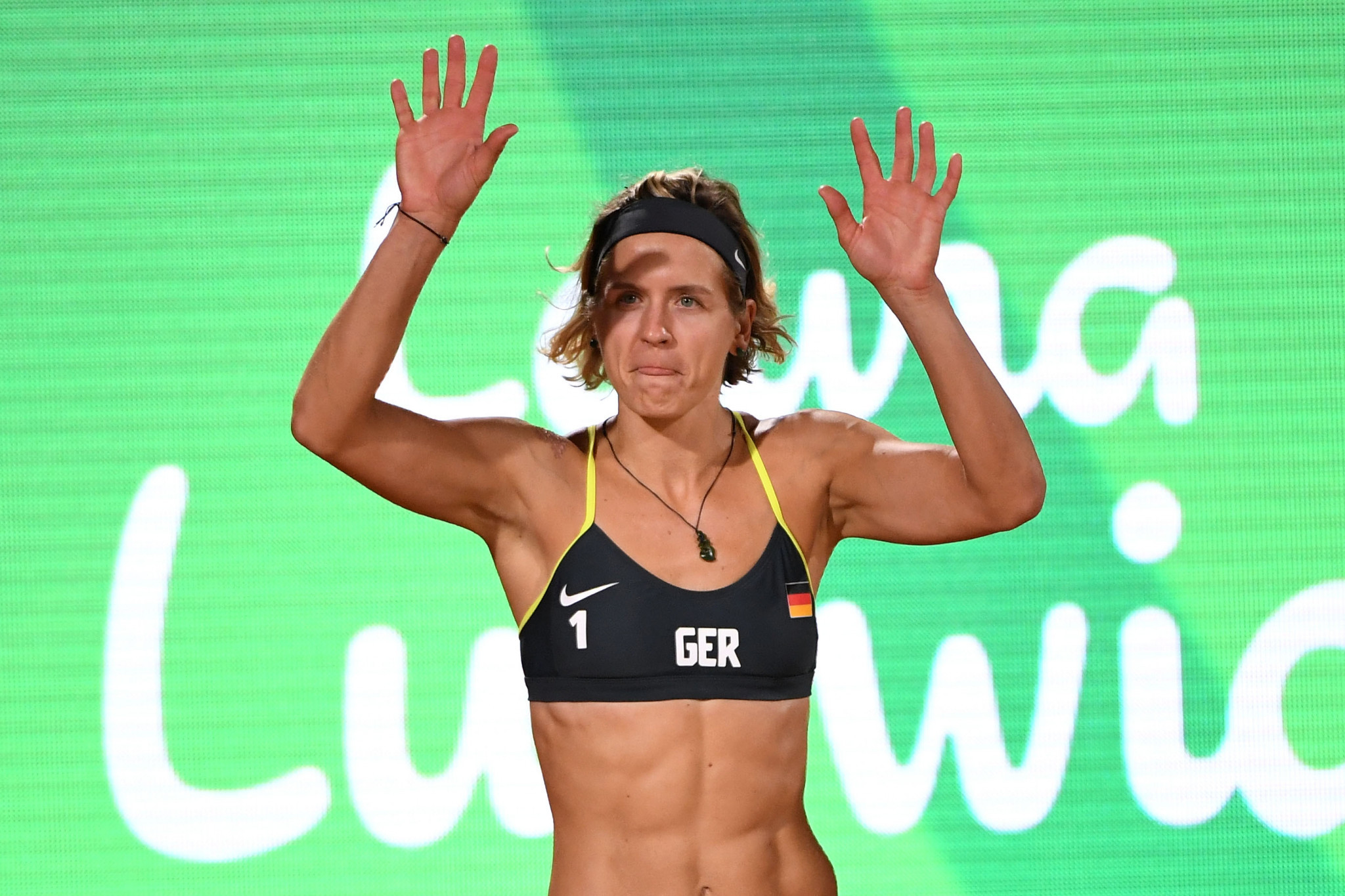 The German Olympic Sports Federation (DOSB) and the German Disabled Sports Association (DBS) have launched a campaign telling the stories of athletes journeys to participating in the Tokyo 2020 Olympic and Paralympic Games.

The campaign "My Way" showcases the journeys of a host of German Olympians and Paralympians beginning telling the stories of how their home towns and training facilities helped to contribute towards their successes.

"Especially in these difficult times, it is extremely important that our athletes know important companions and a well-functioning structure behind them so that they can succeed at the end of their special journey at the Olympic and Paralympic Games," said DOSB President Alfons Hörmann.

"Success is always teamwork. It's nice that the campaign makes this clear."

DBS President Friedhelm Julius Beucher added: "The athletes of Team Germany Paralympics are role models and courageous for people with and without disabilities.

"We are proud and happy to be part of a joint campaign of Team D and Team D Paralympics.

"The Olympic and Paralympic athletes deserve to be given a large public stage to make their impressive achievements visible. The "My Way" campaign will help to tell and publicise the extraordinary stories of athletes in a special way."

Speaking about the campaign Claudia Wagner, managing director of Deutsche Sport Marketing said: "My way is close to the athletes and their surroundings and offers a high identification potential. Many people will find themselves in the paths and stories.

"Together with the partners of Team Germany and Team Germany Paralympics, we want to build a stage for athletes to tell these stories.

"We are convinced that through the campaign we will gather a lot of sports fans in Germany behind the athletes and give them the support they deserve on the way to Tokyo."

As part of the build-up to Tokyo 2020, the presentations of the German Olympic and Paralympic team uniforms are set to take place today.

The country’s Paralympic team placed sixth in the medal table in Brazil with a total of 57 medals, including 18 golds, 25 silvers and 14 bronzes.