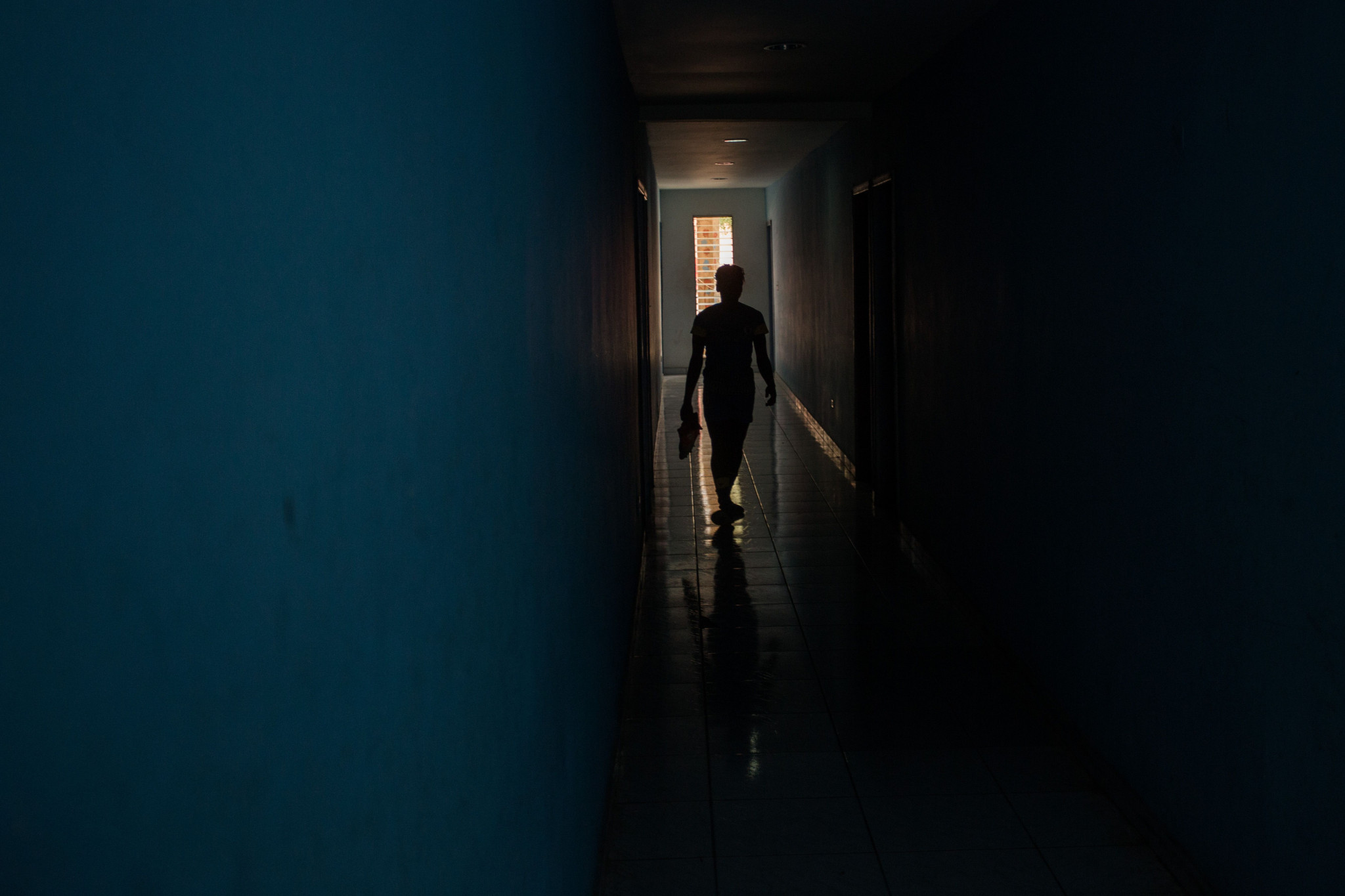 FIFA has banned Nela Joseph, who was supervisor of Haiti's under-20 women's national team, for 10 years for failing to protect players who were under her care at the country's national training complex.

Joseph is a latest official to be banned following an investigation into widespread allegations of sexual abuse.

Joseph breached the FIFA Code of Ethics' 23rd article, which relates to the protection of physical and mental integrity.

Ex-HFH President Jean-Bart has already been banned for life by football's global governing body after being found guilty of sexually abusing female players, including minors.

Yvette Félix, an assistant coach at training complex, was banned from the game for five years for failing to protect the physical and mental integrity of various players under her authority.

Proceedings against Wilner Etienne, the FHF's technical director, and head of refereeing Rosnick Grant have also been opened by FIFA, which initially suspended both.

A FIFA Normalisation Committee is overseeing the day-to-day operations of the FHF after concerns were raised that  Jean-Bart was still trying to exert influence over the organisation.

Jean-Bart had led the FHF for two decades.

The instances of systemic sexual abuse of female players in Haiti, including minors, that FIFA investigated took place between 2014 and 2020.

Jean-Bart, who has denied the charges, and others have been accused of using their position to coerce individuals into sexual acts, with survivors and their families reportedly threatened before and after the allegations - which have been made by athletes, referees, family members and a coach - became public.