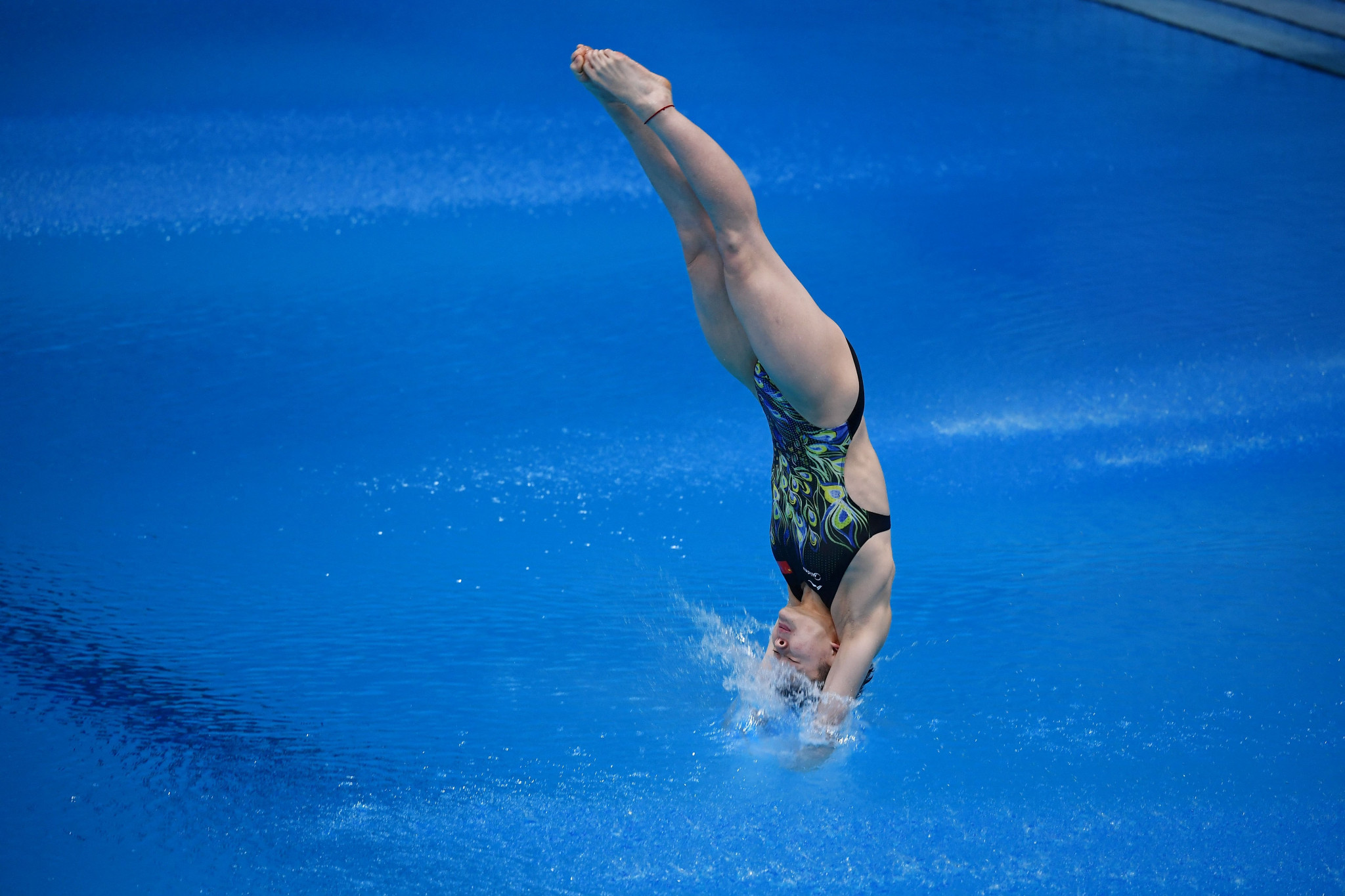 The semi-final saw Chen emerge as the dominant diver, with the 21-year-old achieving a score of 385.10 points.

The United States' Sarah Bacon finished second in the standings on 344.50, with Canada’s Jennifer Abel placing third on 335.40.

The top 12 divers qualified for the final, with Chang placing 10th in the semi-finals to advance.

Ternovoi, a triple bronze medallist at the Buenos Aires 2018 Summer Youth Olympic Games, finished with a score of 511.95.

Britain’s Tom Daley qualified for the final in second place, with the two-time men’s 10m platform world champion ending on a score of 503.35.

The FINA Diving World Cup is serving as the final Olympic qualifier in diving.

The World Cup will continue until Thursday (May 6).

The event also serves as a test event for Tokyo 2020.

Both the women’s 3m springboard and men’s 10m platform finals will be held tomorrow.