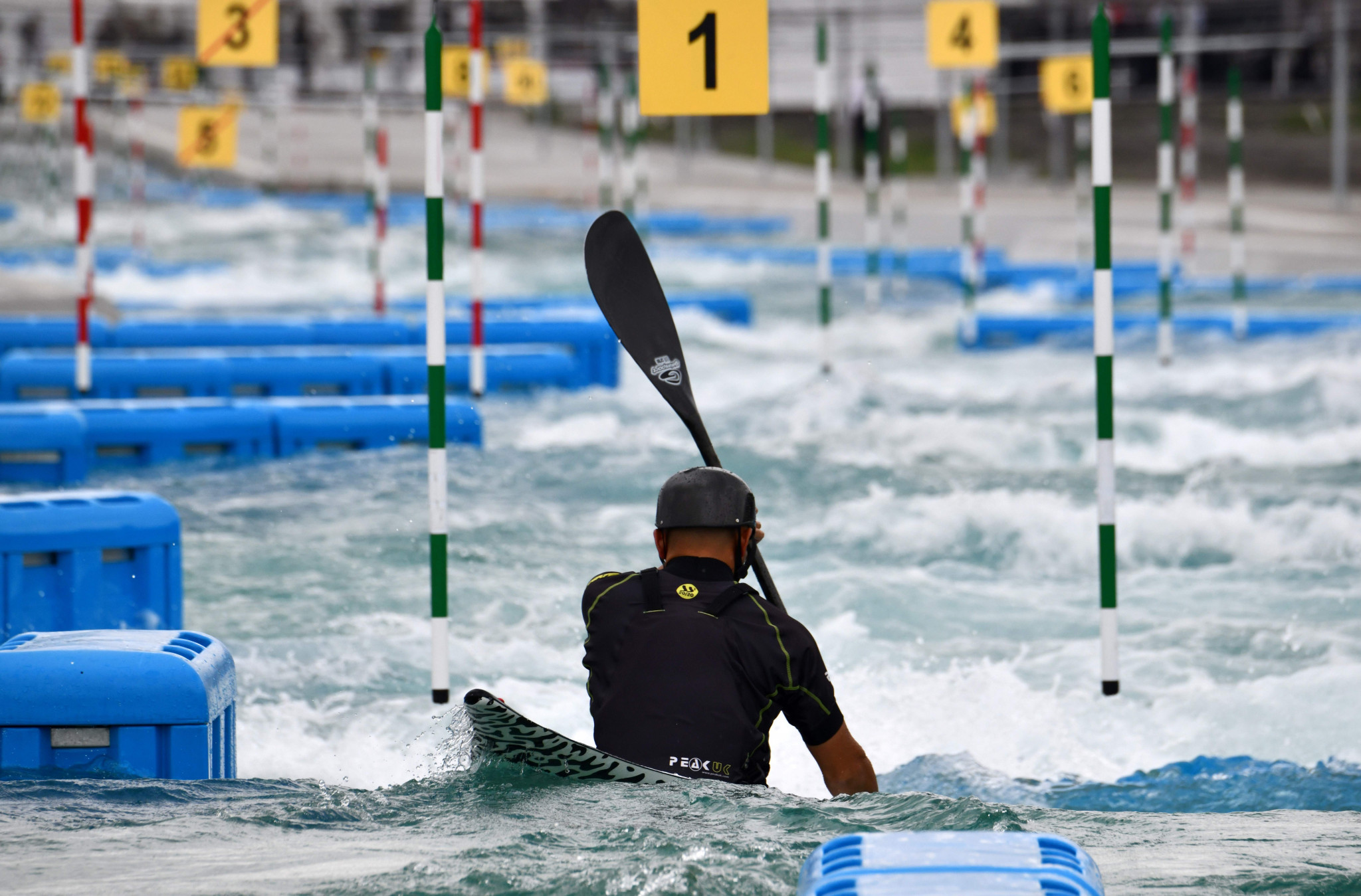 Quan triumphed in Thailand in the men’s K1 competition today, as he topped the standings by 3.56 seconds from his nearest challenger.

His compatriot Tan Ya finished as the runner-up.

Quan has enjoyed for success at international level, with the 24-year-old having claimed gold at the 2018 Asian Games in Jakarta and Palembang.

He will now hope to be selected to represent China at Tokyo 2020.

Formal nominations will be decided by the National Federation and the Chinese National Olympic Committee.

Kazakhstan secured two Olympic quotas in the discipline for the first time in the men's C1 and women's K1.

Attention will now turn to the canoe sprint Olympic qualifier.

The three-day qualification event will be held from May 5 to 7.