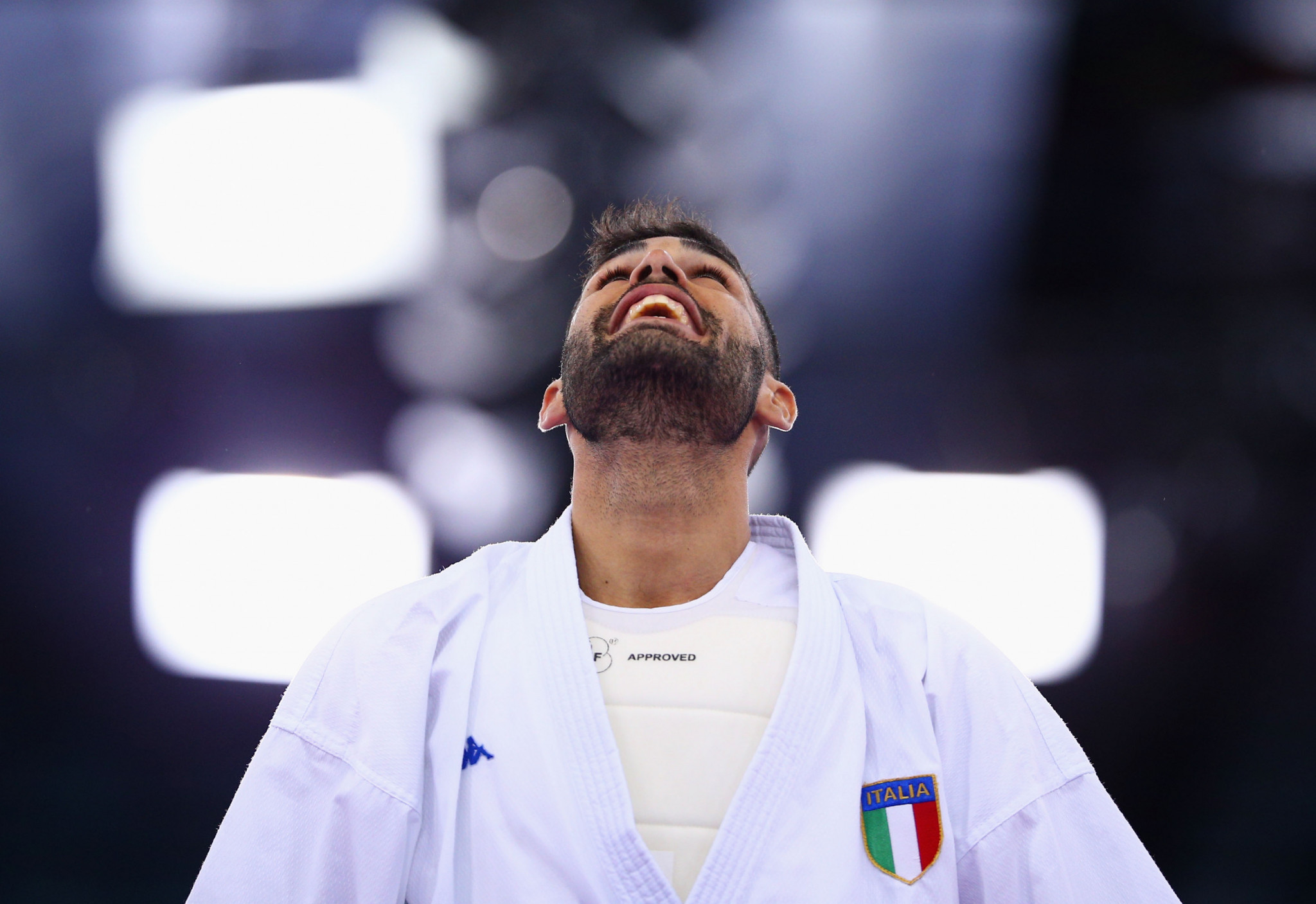 Places at the Tokyo 2020 Olympics are still up for grabs after the Karate 1-Premier League event in Lisbon, with some dominant displays as the winners of the various disciplines were crowned on the final day in the Portuguese capital.

In the Female Kumite under-55 kilogram category Anzhelika Terliuga of Ukraine was a convincing winner beating Egypt’s Yasmin Attia 6-0 courtesy of two ippons to take her first gold medal of the season.

Grand Winner Steven Dacosta of France won the Male Kumite under-67kg category on his first international appearance of the year as a yuko secured him a 1-0 win over Abdel Rahman Almasatfa of Jordan.

The most emphatic victory of the day came in the Female Kumite under-68kg category as Li Gong of China beat Switzerland’s Elena Quirici 10-0 before the end of regulation time, with the highlight of Gong’s powerful and effective performance a ippon by reverse hook kick.

In the Female Kata category gold went to Hikaru Ono of Japan, whose performance of Papuren kata helped her score 26.94 points, as she defeated Hong Kong’s Mo Sheung Grace Lau who scored 26.06 points.

In the Female Kumite under-50kg category Junna Tsukii of the Philippines won her first ever Karate 1-Premier League gold medal with a waza-ari enough to earn her a 2-0 victory over Moldir Zhangbyrbay of Kazakhstan.

The contest pitted the top two in the current World Karate Federation rankings in the category against each other and it was Busa, in second place in the standings, who won 3-0 thanks to an ippon.

In the Female Kumite over-68kg category Meltem Hocaoglu Akyol of Turkey, a runner-up on home soil in the last Karate 1-Premier League event in Istanbul, went one better this time as she took gold by beating Maria Torres of Spain 7-4 thanks to a late ippon.

In the Male Kumite over-84kg category Georgia’s Gogita Arkania gave himself the gift of a gold medal on his 37th birthday, after edging out Asiman Gurbanli of Azerbaijan by decision in a contest that had ended 3-3.

The Male Kumite under-84kg category saw Zabiollah Poorshab of Iran take gold as he won by injury of his opponent.

In the team disciplines, Spain won the Female Team Kata while Turkey won gold in the Male Team Kata.