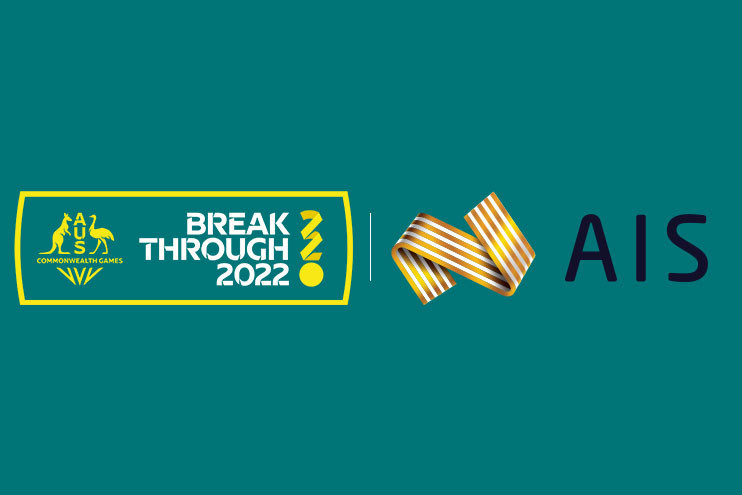 Commonwealth Games Australia (CGA) has re-named its athlete support scheme – worth a total of Aus$2 million (£1.1 million/$1.5 million/€1.3 million) - “Breakthrough2022” as the countdown continues to the Birmingham 2022 Commonwealth Games.

Breakthrough2022 funding is designed to directly assist athletes with financial support for their preparations for the Birmingham 2022 Games.

To ensure easy distribution of funds to athletes, Commonwealth Games Australia is partnering with the Australian Institute of Sport (AIS), which will administer the Breakthrough2022 programme.

This will operate in addition to the Aus$14 million (£8 million/$11 million//€9 million) in direct athlete grants the AIS already provides each year through its dAIS scheme.

Three funding rounds of Breakthrough2022 funding will be available between now and the Birmingham 2022 Games, with national sporting organisations nominating athletes for funding based on their medal potential.

The Breakthrough2022 programme is part of the Aus$13 million (£7.3 million/$10 million/€8.3 million) funding package announced by Commonwealth Games Australia in April 2019 to assist with preparations for Birmingham.

The funding is a direct legacy of hosting the Gold Coast 2018 Commonwealth Games.

CGA’s chief executive Craig Phillips thanked the AIS for their ongoing support of the Australian Commonwealth Games team and said funding athletes directly was an important component of the strategy to deliver overall team success in Birmingham.

"Our goals are for Australia to maintain its status as the number one nation in the Commonwealth, both in gold and overall medals won," Phillips said.

"In addition, the 2022 team has its eye on increasing the number of sports that achieve a podium performance.

"Lofty goals given the Games will take place on the home soil of arch-rivals England, but we are up for the battle and the Breakthrough2022 programme will help us achieve these goals."

Australia topped the medal tally on the Gold Coast with 198 medals, including 80 gold, well ahead of England with 135 medals and 45 gold.

The funding comes entirely from income from investments held in the Australian Commonwealth Games Foundation, sponsorship rights sales and fundraising activities and has been boosted by legacies of hosting home Games in Melbourne in 2006 and the Gold Coast in 2018.

Commonwealth Games Australia is planning to send one of its largest teams to compete in an away campaign with more than 400 athletes across 19 sports.

The Birmingham 2022 Commonwealth Games is scheduled to take place from July 28 to August 8.