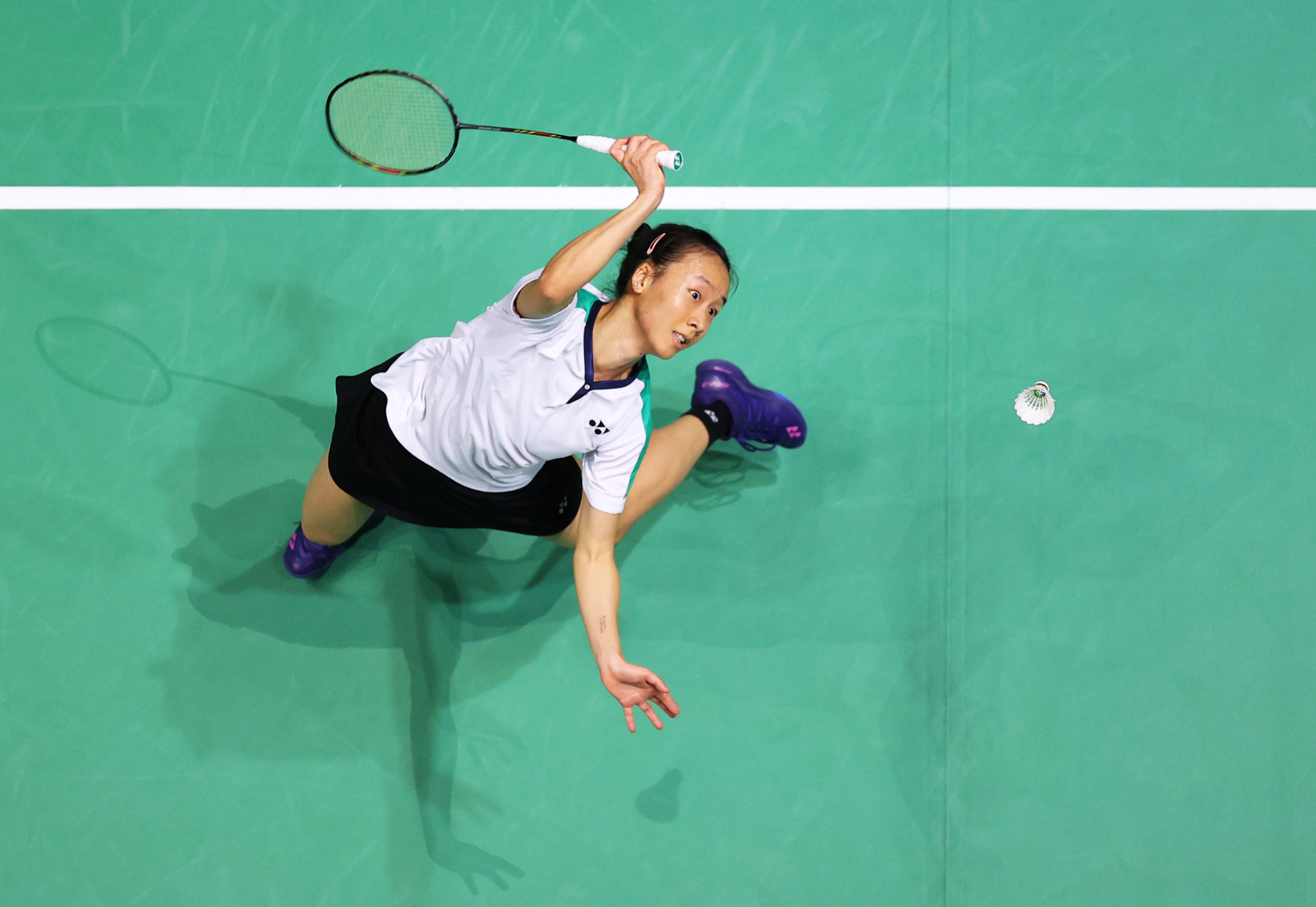 Chan next faces top seed Beiwen Zhang of the United States who cruised past Canadian Talia Ng with a 21-16 21-8 success.

The men’s singles final will be an all-Canadian affair with Jason Anthony Ho-Shue taking on Brian Yang.

Second seed Yang is closing on his first Pan American title after coming from behind to defeat compatriot BR Sankeerth 19-21 21-9 21-9.

As well as being one win away from the singles title, Ho-Shue is also eyeing the men’s doubles crown alongside Nyl Yakura.

The duo proved too strong for home favourites Ruben Castellanos and Christopher Alexander Martinez Salvador as they claimed a 21-15 21-7 victory.

Women’s doubles top seeds Rachel Honderich and Kristen Tsai of Canada will face US pairing Francesca Corbett and Allison Lee in the final after both defeating Guatemalan opposition.

In the mixed doubles, Canadian top seeds Joshua Hurlburt-Yu and Josephine Wu booked their place in the final with a 21-12, 21-17 victory over third seeds Solis Jonathan and Diani Corleto Soto of Guatemala.

The tournament, which forms part of the qualification process for this year's postponed Tokyo 2020 Olympic Games, continues tomorrow.