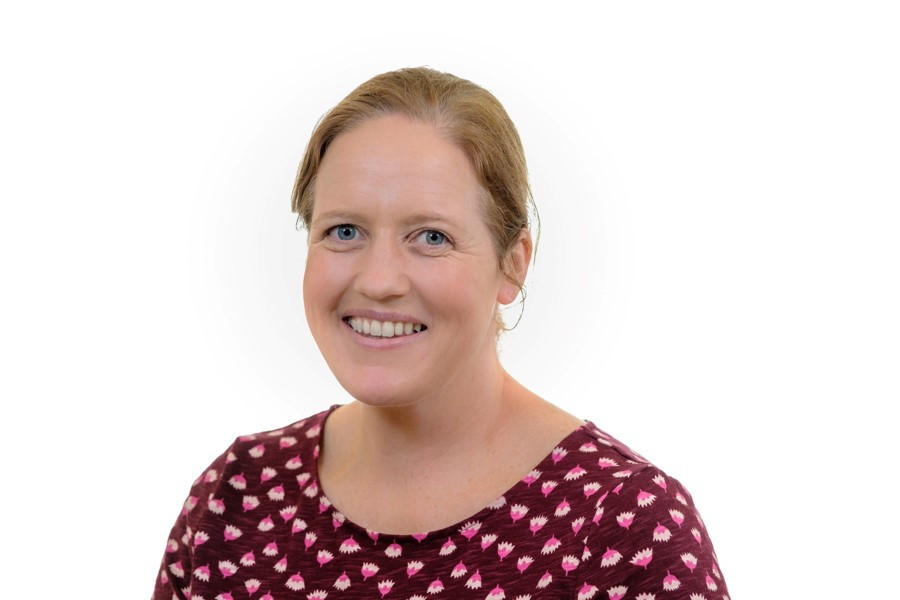 Paralympics Ireland has appointed Neasa Russell as sports director and she will now act as the nation's Chef de Mission for the Tokyo 2020, Paris 2024 and Los Angeles 2028 Paralympics.

Galway native Russell will work closely with performance director Dave Malone, focusing on the development of athletes in Ireland.

Russell was previously head of talent development at Sport England and helped to develop its talent-identification system.

Additionally, Russell was in the past the lead performance pathway scientist for UK Sport and has worked with British Rowing and Rowing Ireland.

"I feel very privileged to be joining Paralympics Ireland and becoming part of such a positive and inclusive sporting movement," said Russell.

"I am really looking forward to the prospect of supporting Team Ireland in what will be an extraordinary Paralympic Games in Tokyo.

"I am also very grateful for the opportunity to work alongside our partners in the Paralympic community and the wider sport sector.

"I think there is great scope to grow the Para-sport system so people can reach their potential in sport and life."

To date, Ireland has won 66 gold, 66 silver and 94 bronze medals at the Paralympics.

"We are delighted to have Neasa join our team in this exciting role and I very much look forward to working with Neasa in the lead up to the Paralympic Games and beyond."

Ireland had its best Paralympic results at the 1984 Stoke Mandeville Games, winning 20 gold medals, and won another 13 four years later at Seoul 1988.