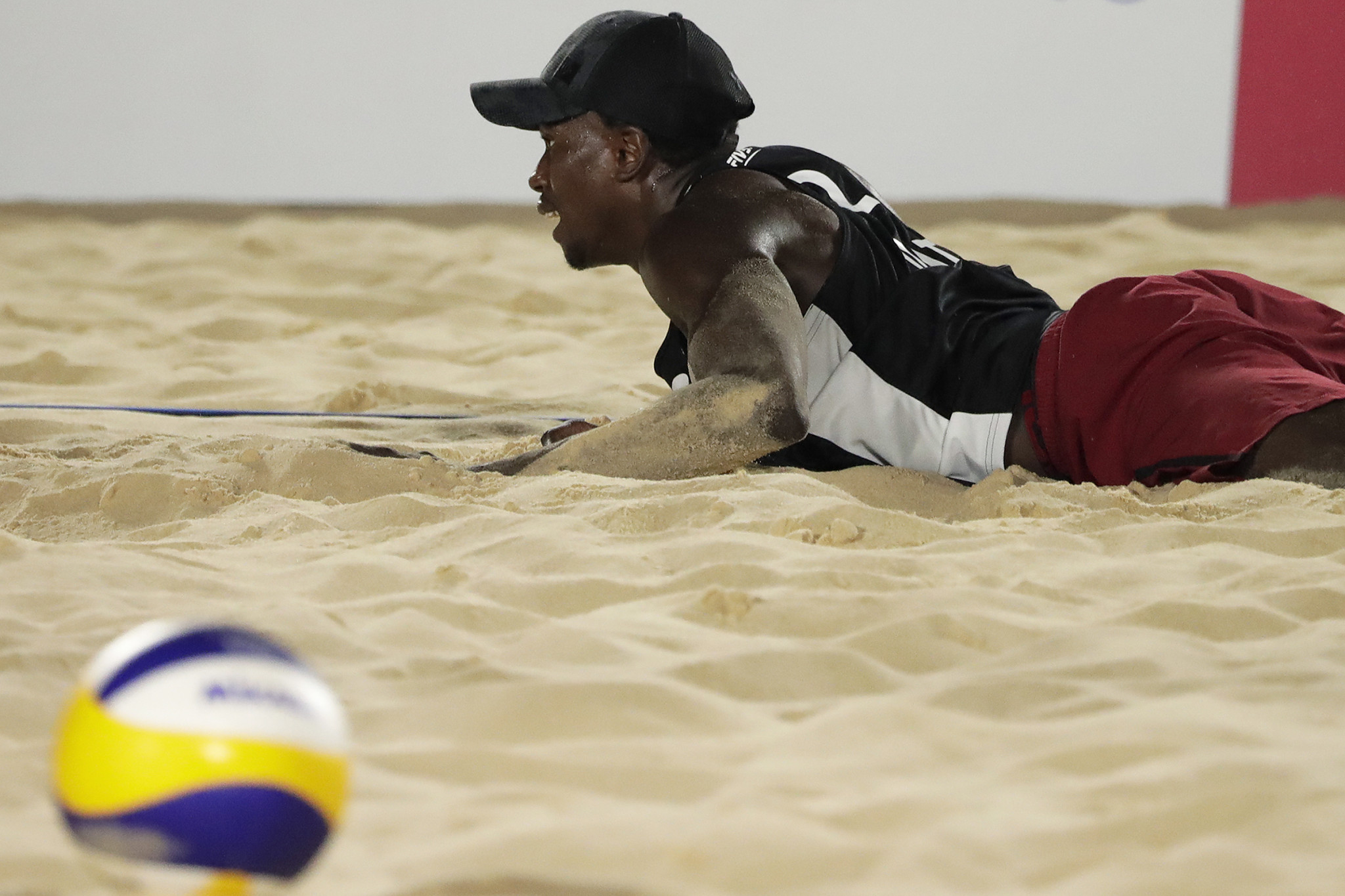 Cherif Younousse Samba and Ahmed Tijan will play for gold in the third and final International Volleyball Federation Beach Volleyball World Tour event in Cancun - having had to settle for silver in the first two.

The Qataris, beaten in the last two finals of this three-week series by Norwegian world number one pairing Anders Mol and Christian Sørum, now have another chance to win their first four-star tournament as they face Russians Konstantin Semenov and Ilya Leshukov at the Playa Delfines beachside venue.

Samba, 25, and his 26-year-old partner earned their third attempt at gold the hard way in defeating the ambitions of two Olympic champions.

They earned a 23-21, 21-15 quarter-final win against Brazil’s Alison Cerutti - who partnered Bruno Schmidt to win the Rio 2016 title - and Alvaro Filho.

That was followed by a 21-15, 21-17 semi-final victory against their recent training partners, the American  pairing of 41-year-old Phil Dalhausser - who won the Bejing 2008 title with ex-partner Todd Rogers - and Nick Lucena.

"We're really thankful that we are in back-to-back-to-back finals here in Mexico," said Samba, a Rio 2016 Olympian.

"We stopped in Florida on our way to Cancun to adjust to the time difference and had a really good week of training with Phil and Nick there.

"We've been trying to improve our volleyball IQ, game by game, and just play better matches every time."

Semenov and Leshukov, who finished fifth in the first tournament in Cancun and ninth in the second, have won all five matches they have played in the third event, gaining a 21-16, 21-17 quarter-final victory against Tri Bourne and Trevor Crabb of the United States and a 14-21, 21-15, 15-13 semi-final win against Italians Adrian Carambula and Enrico Rossi.

Semenov, 31, and the 25-year-old Leshukov, who have been partners on the World Tour since 2018, are back in the final of a four-star event for the first time since October in that same year, when they won a tournament in Yangzhou in China.

The Qataris have a 3-1 historical advantage against the Russians in World Tour events, but the latter team won their most recent meeting which took place two weeks ago in Cancun.

In the women's draw, four of the top five pairings in the world rankings made it to the semi-finals, with Australia's Taliqua Clancy and Mariafe Artacho del Solar and Brazilian duo Agatha Bednarczuk and Eduarda "Duda" Lisboa advancing.