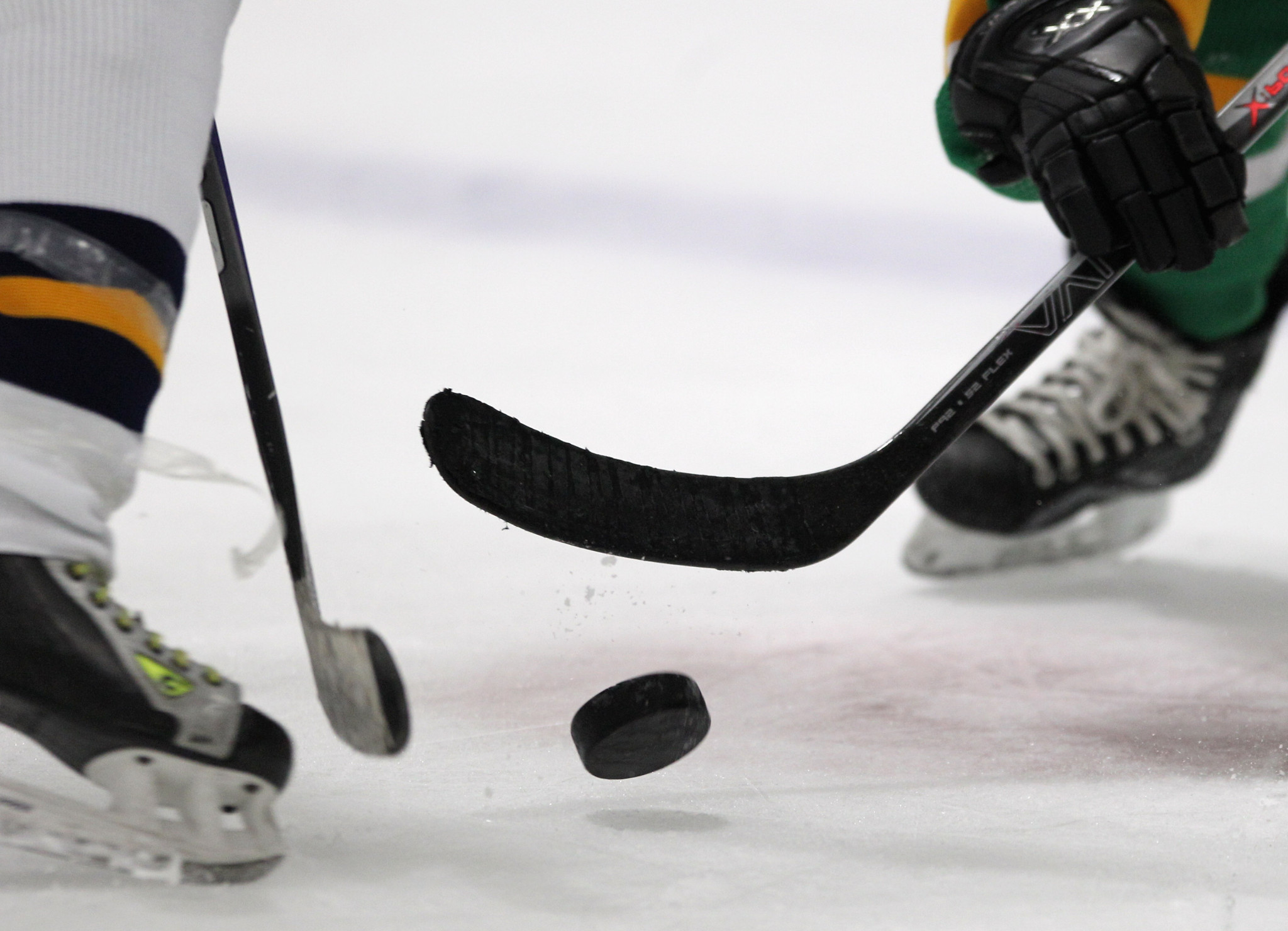 The United States and reigning champions Sweden are set to meet in the quarter-finals of the International Ice Hockey Federation (IIHF) Under-18 World Championship.

The quarter-final fixtures were confirmed as the group stage was completed in Texas.

Sweden finished second in Group A after thrashing bottom-of-the-group Latvia 7-0 at Children's Health StarCenter in Plano.

William Stromgren and Simon Robertsson both scored two goals while Albert Sjoberg, Isak Rosen and Ludwig Persson were also on the scoresheet.

Canada were confirmed as winners of Group A with a 5-2 triumph over Belarus.

Olen Zellweger and Mason McTavish scored in the first and second period respectively.

Andrei Loshko pulled one back for Belarus, but McTavish scored a second goal to put the game to bed.

ICYMI: Matvei Michkov stole the show yesterday for @russiahockey and is quickly on his way to G.O.A.T. status. 🐐 #U18Worlds pic.twitter.com/xfFMolzEKE

Host nation the US finished third in Group B, but will be confident of their chances in the quarter-finals after defeating top-of-the-table Finland 5-4 in overtime at Comerica Center in Frisco.

Dylan Duke gave the Americans the lead, but by the end of the first period Ville Koivunen and Juho Jarvela had each scored for Finland to make it 1-2.

The Momentum swung in the second period, with the US going 3-2 up thanks to goals from Charlie Stramel and Isaac Howard.

Finland looked to have won the game after Samu Tuomaala and Sisu Yliniemi scored in the third period, but Ty Gallagher levelled it for the US with only two seconds to go.

In overtime, Sasha Pastujov's goal gave the Americans the win.

Despite the defeat, Finland stay top of the group ahead of Russia on head-to-head record.

Russia finished second following an 11-1 thrashing of the Czech Republic.

Russia are now set to play Belarus in Plano while Finland are due for a quarter-final tie with Switzerland.

Canada will play the Czech Republic in Frisco.

All quarter-finals matches are due to take place on Monday (May 3).