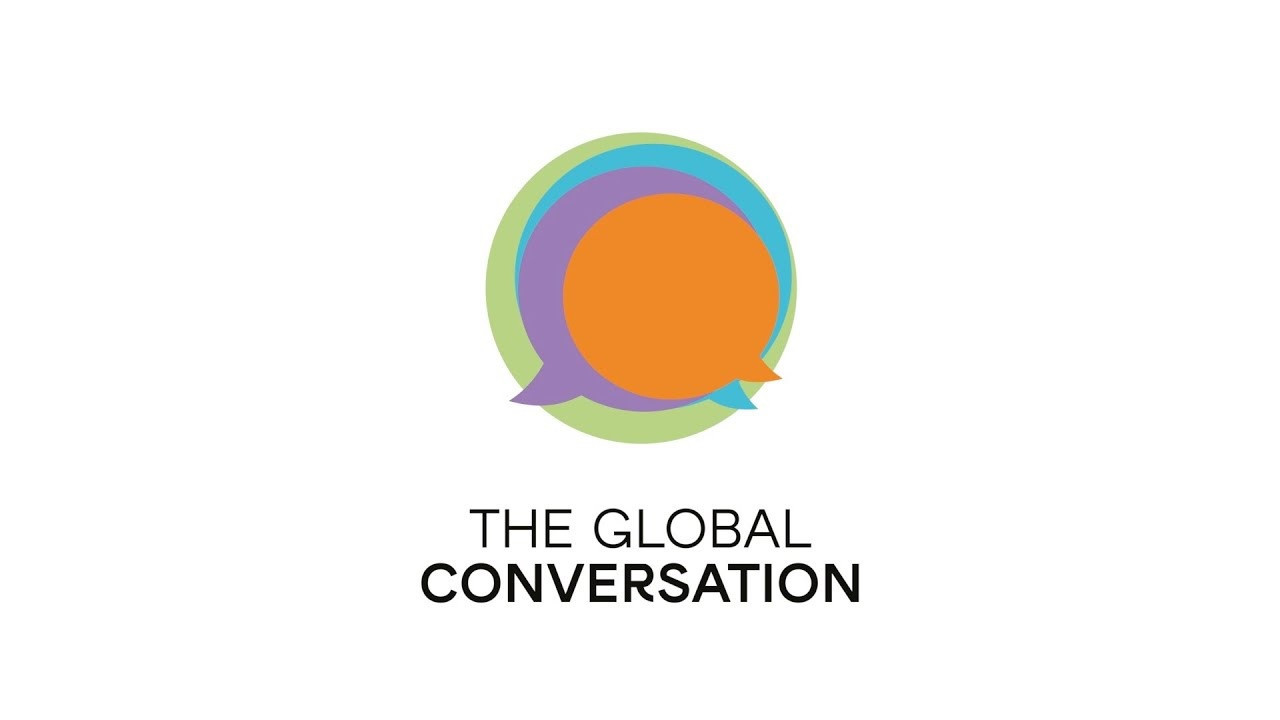 More facilities and greater media coverage have been identified as areas that need to be addressed to help grow athletics, according to a survey.

World Athletics has released its early findings from "The Global Conversation for the Future of Athletics" - a survey which aims to shape the future direction of the sport for the next decade.

Since launching at the end of March, the survey has attracted more than 10,000 responses from people in 141 countries across the world.

Twenty-seven per cent of the 1,000 professional athletes that completed the survey felt that a lack of facilities is the single biggest challenge in growing the sport in their country.

People identifying primarily as an amateur athlete make up the biggest demographic so far, according to World Athletics.

When asked what would attract more athletics fans to the sport, greater coverage in the media and on television outside of major championships came out on top.

Fans have also expressed a desire to see more coverage and with 33 per cent it is the biggest challenge to attracting new fans to athletics.

Fifty-five per cent of coaches "strongly agree" that athletics is the most accessible sport and the best activity to help create a healthier and fitter world.

Across all demographics, more athletics in the school curriculum is the leading solution so far for generating an increase in fans.

World Athletics says responses to the Global Conversation will help to give them a clear understanding of the challenges and opportunities that lie ahead and how the athletics community envisions the present and future of the sport.

"In just under 100 days time, athletics will be in the global spotlight on sports' biggest stage, the Olympic Games," said World Athletics President Sebastian Coe.

"The past year has been challenging for everyone, and in athletics we have dearly missed the in-person interaction we have with our special fans.

"By initiating The Global Conversation for the Future of Athletics, we want to give everybody involved in athletics, no matter their background, location or athletic ability, the opportunity to have their voice heard, and help shape our future together.

"Fundamentally, we believe in the crucial role of athletics in promoting and cultivating a healthier and fitter lifestyle for everyone and anyone. By listening to all members of our diverse community, we will be fully able to understand the challenges and opportunities that we have going forward in Tokyo and beyond."

World Athletics says the findings will be used towards the "World Plan for Athletics 2022-2030", a roadmap for the growth and development of athletics through to 2030.

The purpose of the consultation is to listen to the athletics community and to identify where the sport stands now throughout the world.

The World Plan is set to contain clear roles and responsibilities, timelines, measurable outcomes and resource and budget implications.

A draft plan is expected to be developed for presentation to the World Athletics Council this year.

Once accepted, a final plan is then due to be distributed to member federations for formal approval at the biennial World Athletics Congress, scheduled to be held in November.

The process is being overseen by the World Plan Working Group, which included seven Council members and is chaired by former triple jump world record holder Willie Banks.